Honours even on attritional opening day 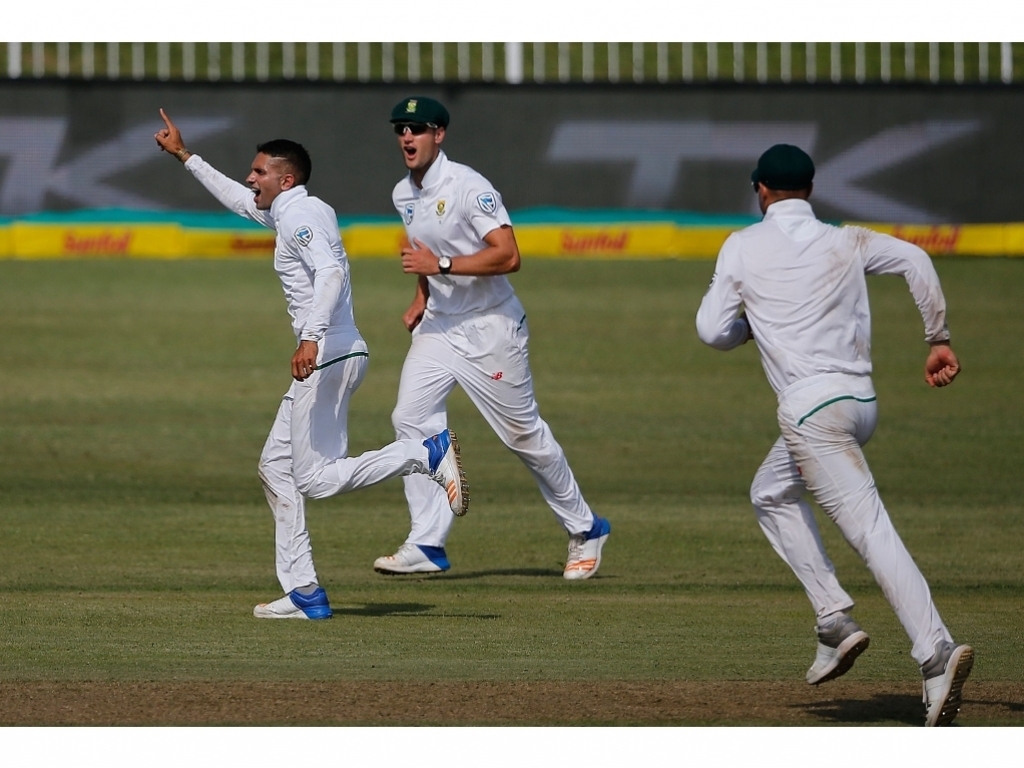 The Proteas and Australia are locked in an epic battle in the first Test at Kingsmead with the tourists reaching 222/5 in 76 overs at stumps on day one.

Australia won the toss and elected to bat with skipper Steve Smith feeling the pitch looked good to bat one.

There was only a little lateral movement up front and the first wicket came out of nowhere with Cameron Bancroft (5) advancing down the pitch before nicking off to a short ball outside off from Vernon Philander.

David Warner kept the runs flowing but Usman Khawaja (14) looked uncertain against the short ball and would fall victim to a blinding catch by Quinton de Kock off the bowling of Kagiso Rabada.

Warner was joined by skipper Steve Smith and the pair would wrestle the initiative from the hosts but with lunch in sight the opener got a thick edge that flew hard to AB de Villiers standing close to the stumps in a sort of fly-slip position.

De Villiers held on to send Warner packing for a 51 that needs to be prefaced by saying this is a man who has played no red ball cricket for three months and has been in the country for just six days. Philander had his second.

Australia went to lunch on 95 for 3 but Smith and Shaun Marsh would swing the game back in the Baggy Green’s favour though the elder Marsh was fortunate to not be given leg before when they had moved the score to 146 for 3. 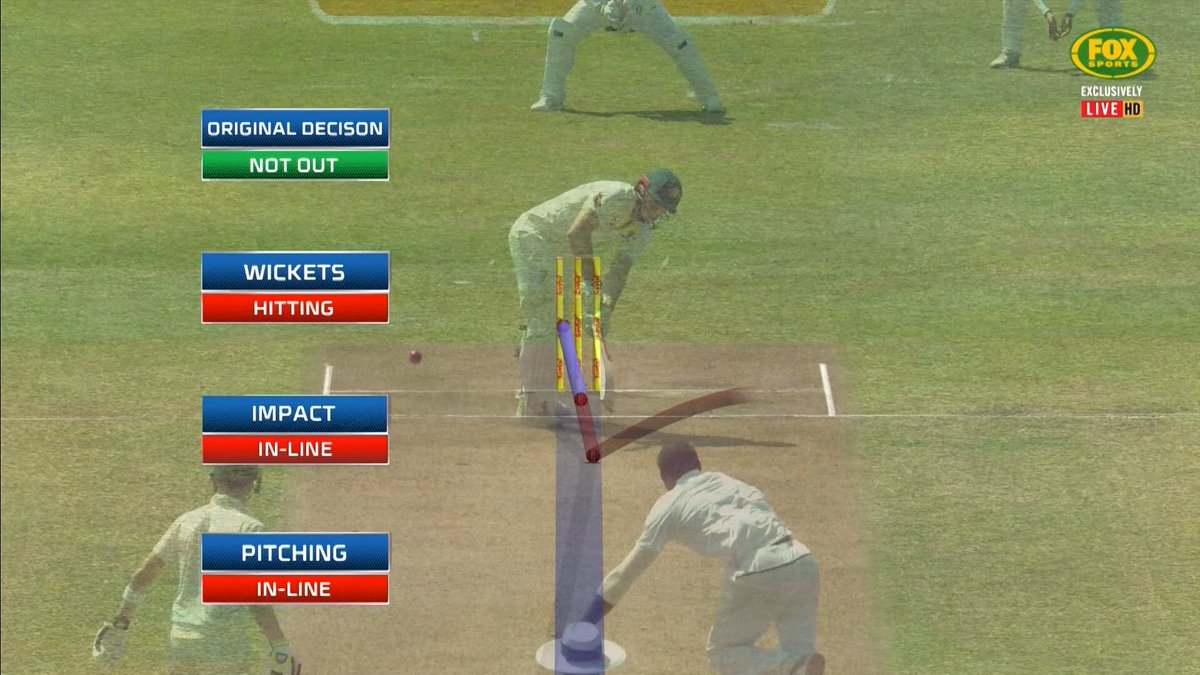 South Africa had burned both reviews early and replays showed that had it been reviewed the decision would have been overturned.

Smith’s tactic of walking across the stumps had sucked in the Proteas who fed him straight balls as they attacked a straight line and the Aussie skipper plundered runs through the leg side.

Ultimately it would be spin that undid the near immovable titan Smith (56) with Keshav Maharaj inducing an edge which deflected off De Kock’s gloves and looped to De Villiers at slip.

Maharaj got Shaun Marsh (40) as well, prodding outside off but a tiring attack allowed Mitchell Marsh (32*) and Tim Paine to put on an unbroken stand of 48 to leave the contest just about level after day one when bad light stopped play.