Honours mostly even in Mohali Test 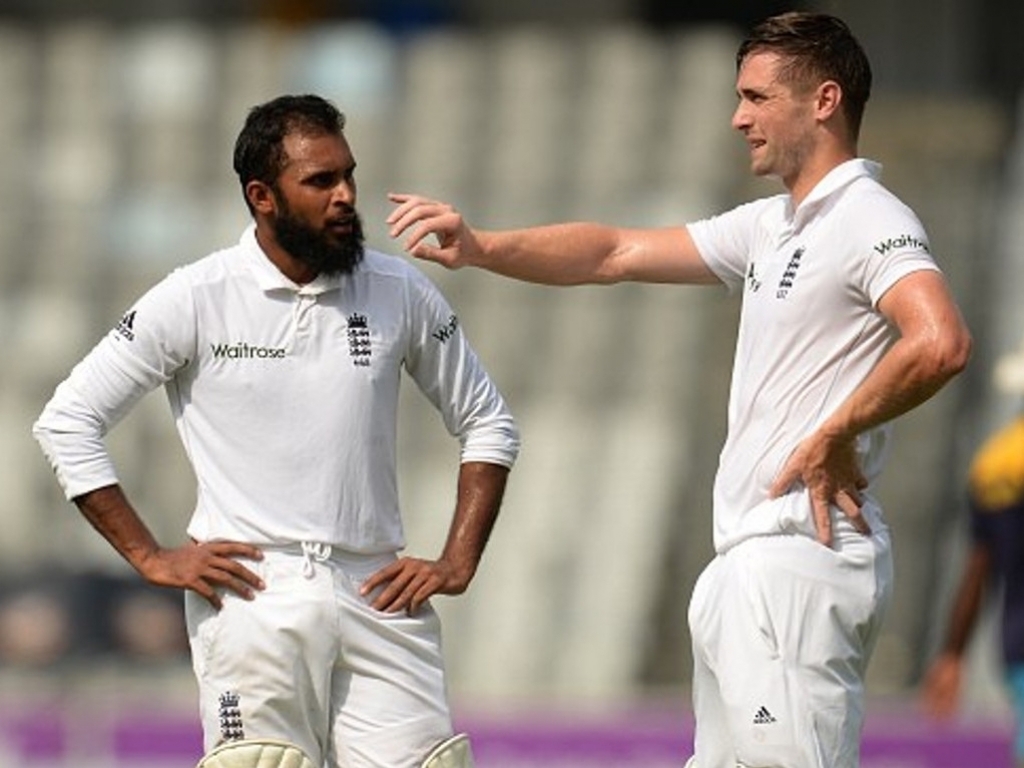 Day two of the third Test between India and England was fairly even, as the hosts reached 271 for six by stumps, just 12 runs behind England’s 283.

Half centuries from Ravi Ashwin (57 not out), Cheteshwar Pujara (51), and Virat Kohli (62) were the key knocks on the day, despite a flurry of wickets.

At the start of the day, England lost their two remaining overnight wickets quite quickly in the morning, both to paceman Mohammed Shami.

This left a sub-300 score for India to contemplate, and they did well for the most part, and will feel they are on top with three days to go.

Murali Vijay and Parthiv Patel put on 39 for the first wicket before Vijay was out for 12, leaving Parthiv and Pujara to see them through to lunch.

Parthiv was out for 42 though, one of three wickets to Adil Rashid, leaving Kohli and Pujara to battle forth. They put on a stand of 75 across 25 overs.

Pujara’s wicket, also to Rashid, broke the stand, and a flurry of wickets followed. Ajinkya Rahane and Karun Nair were out for single figures.

Kohli was out for 62 with the score on 204, leaving the Ravis Ashwin and Jadeja to steady the ship into the evening.

Ashwin continued to show why he is the best all-rounder in the world, reaching his fifty off 77 balls, while Jadeja was on 31 at the close.