Hope and Hetmyer on rankings charge 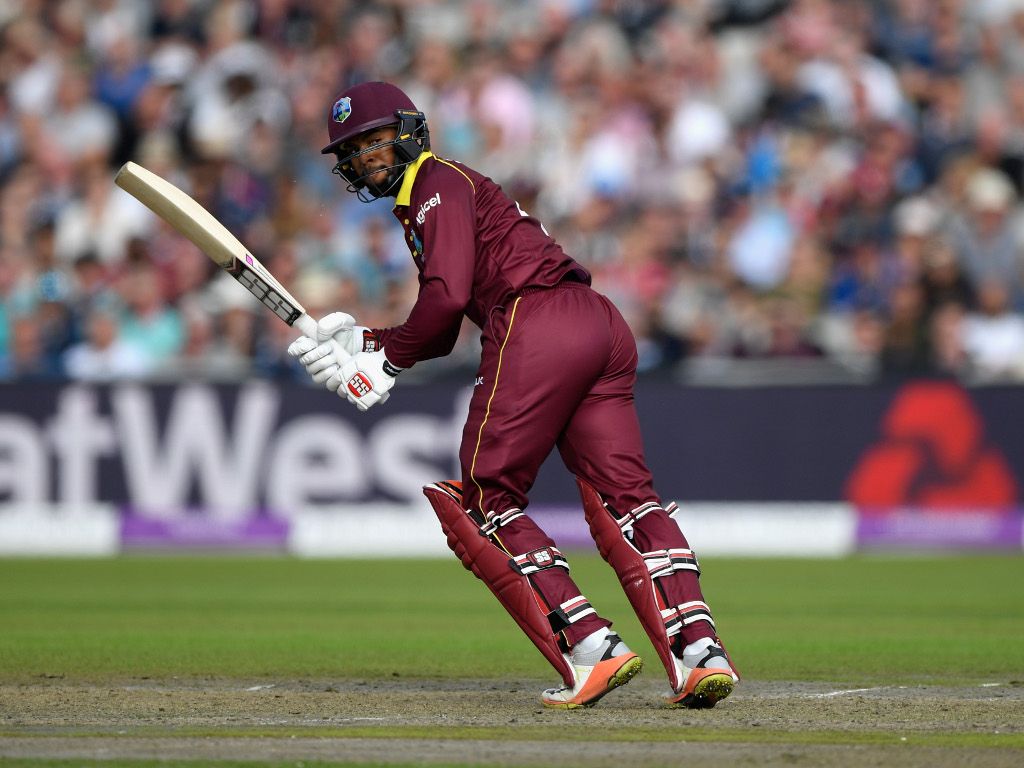 Shai Hope and Shimron Hetmyer are the biggest gainers in the latest ICC Men’s Player Rankings for ODI Batsmen, which were released on Friday morning following the conclusion of the series between India and the West Indies.

The rankings also take into account the Sri Lanka versus England and the Bangladesh versus Zimbabwe series.

Hope scored 250 runs in the series at 62.50 and has been rewarded with a jump of 22 places that has not only put him in 25th position but has also confirmed his status as the highest-ranked Windies batsman.

Hetmyer, who captained the Windies to the ICC U19 Cricket World Cup title in Bangladesh in 2016, was his side’s leading run-getter with 259 runs at 51.80. This performance reflects in the latest batting table as the left-hander has vaulted 31 places to claim 26th position. 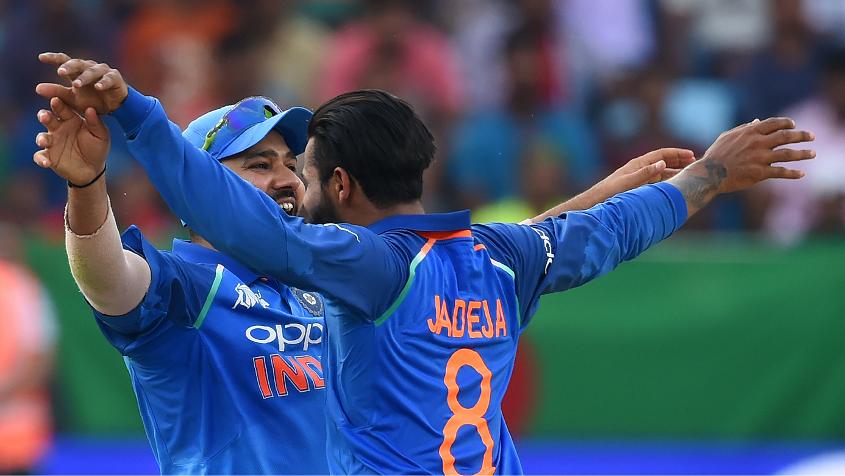 The two batsmen are enjoying their career-high rankings and are now separated by only nine points. But, more importantly, the Windies now have two representatives inside the top 40 among batsmen.

India captain Virat Kohli completed 10,000 ODI runs on his way to a series aggregate of 453 runs and has consolidated his position as the top-ranked batsman. He earned 15 points, which has lifted him to 899 points, 28 ahead of second-ranked team-mate Rohit Sharma, who has collected 29 points following his series total of 389 runs.

Eoin Morgan and Niroshan Dickwella are the main beneficiaries from the Sri Lanka versus England series, which England won 3-1. Morgan has moved to 19th place after rising four places with a series contribution of 195 runs, while Dickwella finished with 192 runs that has lifted him nine places to the 27th spot in the latest batting rankings.

In the bowlers’ table, Yuzvendra Chahal, Akila Dananjaya and Ravindra Jadeja have made big impacts, while number-one-ranked Jasprit Bumrah has achieved a career-high 841 rating points to lead third-ranked Kuldeep Yadav by 118 points. Yadav is also at a career-high 723 rating points.

Chahal has entered the top-10 for the first time in his career by rising three places to eighth, Sri Lanka’s Dananjaya has achieved a career-high ranking of 13th after his nine wickets helped him jump eight places, and Jadeja has climbed 16 places to move to 25th spot after picking up seven wickets. 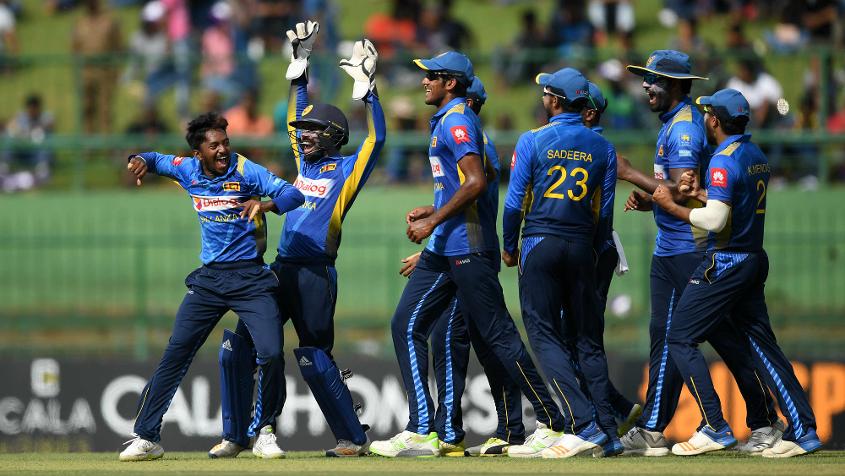 In the Bangladesh versus Zimbabwe series, Soumya Sarkar has advanced 10 places to 51st place, Imrul Kayes has stormed 36 places to 54th in the batting table, and off-spinner Mehidy Hasan Miraz has risen 15 places to 45th following his four wickets.

Looking ahead, Australia will host South Africa in a three-ODI series and Pakistan will play New Zealand in a series of the same number of 50-over matches in the UAE. Amongst these four sides, which are separated by 12 points, New Zealand are the highest-ranked in third place, followed by South Africa (fourth), Pakistan (fifth) and Australia (sixth).

This means valuable ranking points will be up for grabs and all the four sides will aim to collect as many as possible, which will also give their confidence and morale a significant boost as they continue to prepare and be in best possible shape for the ICC Cricket World Cup 2019, which starts on 30 May.

Australia will be defending the World Cup title, while Pakistan will return to the country where they won the ICC Champions Trophy 2017 and finished second best to Australia when the World Cup was last staged in England and Wales in 1999.

England, host of the ICC Cricket World Cup 2019, are the number-one ranked side, while India, the two-time world champions and winners of the ICC Champions Trophy 2013 in England and Wales, are ranked second. India trail England by five points, but lead third-ranked New Zealand by nine points.