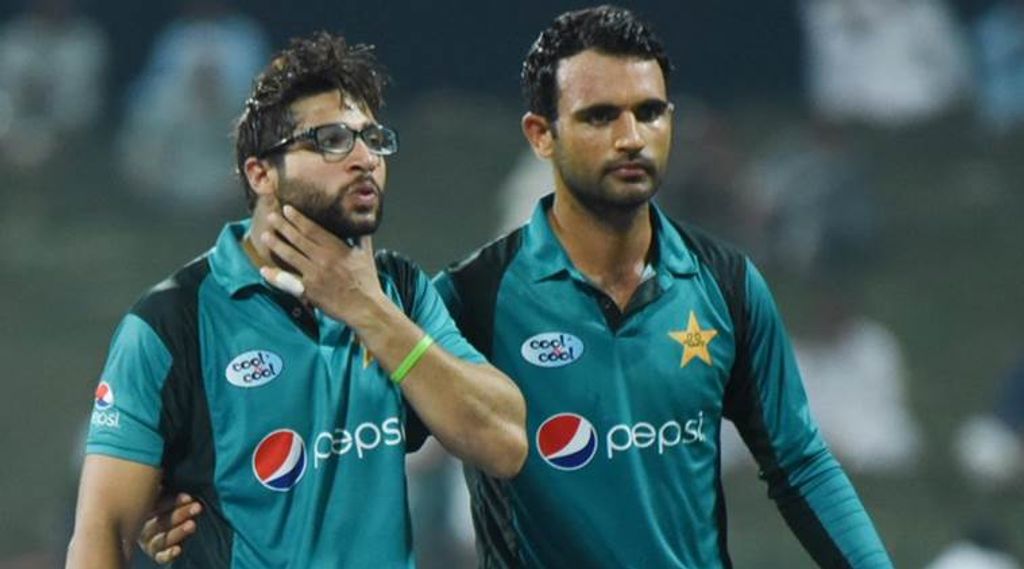 Pakistan beat New Zealand by six wickets in the second ODI in Abu Dhabi on Friday but the match was overshadowed by an injury to Pakitan batsman Imam-ul-Haq who was taken to hospital after being hit by a short ball.

Imam, when on 16, was forced to retire after a short delivery from fast bowler Lockie Ferguson hit the grille of his helmet, making him dizzy before he was taken to hospital by mediacal staff.

The Pakistan management said the opener will undergo scans and will be monitored for the next 48 hours.

On the pfield, left-arm paceman Shaheen Shah Afridi recorded his career best bowling while opener Fakhar Zaman hit a half century to help Pakistan to a series-levelling victory.

Shaheen’s 4-38 kept New Zealand down to 209-9 in their 50 overs before Zaman returned to form with a run-a-ball 88 for his seventh fifty to guide Pakistan to their target for the loss of four wickets in 40.3 overs.

Veteran batsman Ross Taylor top-scored for the tourists with a 120-ball 86 not out and added 75 for the fifth wicket with Henry Nicholls, who made 33 off 63 balls.

With the win Pakistan broke a four-year losing streak of 12 consecutive ODIs against the Black Caps.

The win also sets up an intriguing final match in Dubai on Sunday.