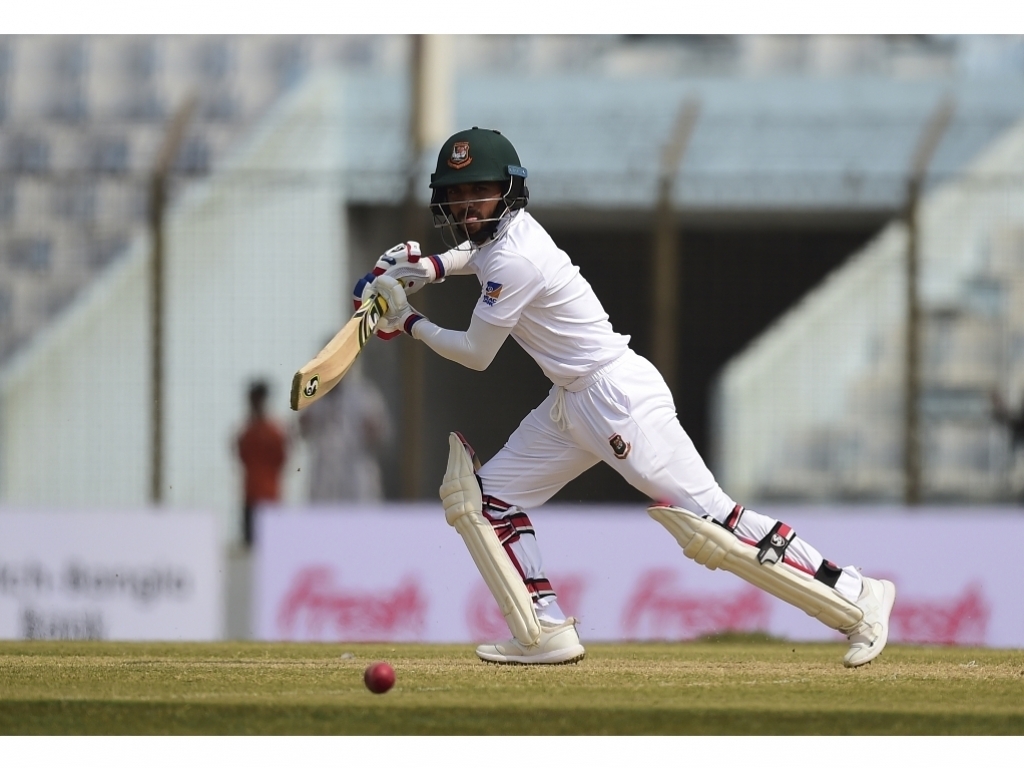 Bangladesh’s top order made merry against Sri Lanka on day one of the first Test in Chittagong reaching 374 for 4 by stumps with Mominul Haque leading the way.

After winning the toss and electing to bat first the home side got off to a flying start with a 72 run opening stand that came in just 16 overs.

Sri Lanka broke through via the quicker one from Dilruwan Perera who found a way past Tamim’s defense sending the ball clattering into the stumps.

Imrul Kayes was then joined at the crease by the man of the day Monimul Haque.

Mominul took over the role of the aggressor keeping up a terrific tempo that allowed Bangladesh to seize control.

Imrul was undone by Lakshan Sandakan’s wrong ‘in before lunch but replays showed that had he reviewed DRS would have saved him. 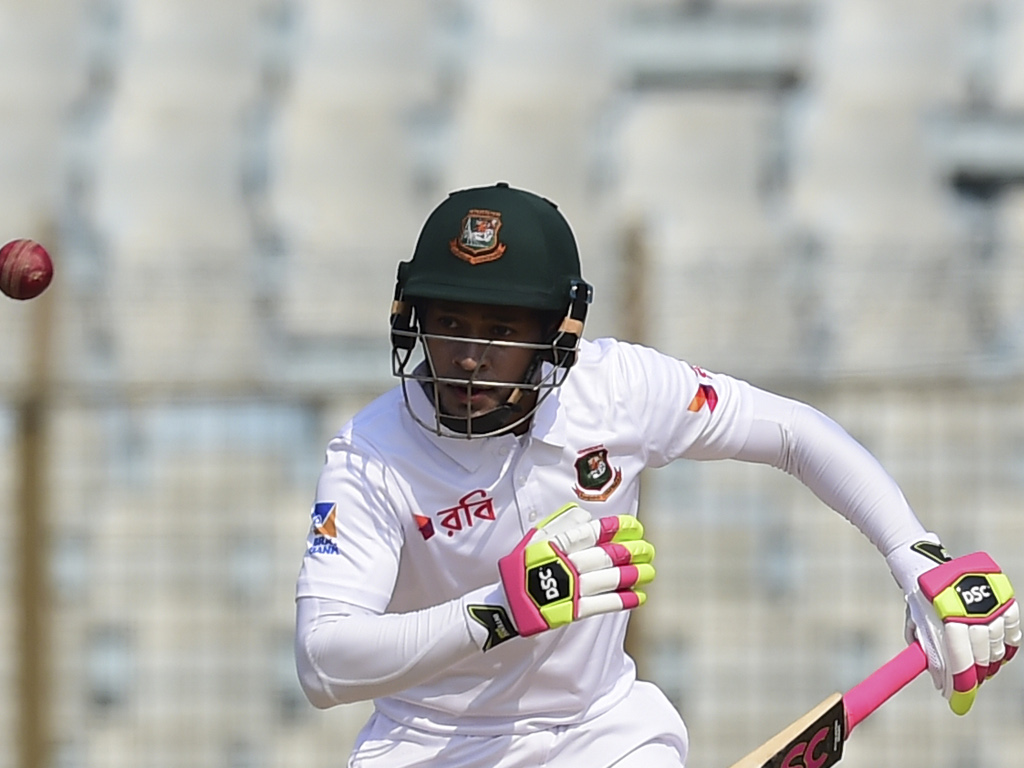 Mominul and Mushfiqur Rahim would then pile on the pain and the runs with a dominant 236 run stand that took Bangladesh to 356.

During that stand Monimul became the fastest Bangladesh batsman to pass 2000 runs in terms of innings passing the milestone in his 47th Test knock.

Mushfiqur (92) fell 8 runs short of a century when he nicked off to Suranga Lakmal as the day wound down.

Lakmal the removed Liton Das for a first ball duck with the batsman shouldering arms to a straight one but even at 356 for 4 Bangladesh were well on top.

Mominul ended the day on 175 not out with the skipper Mahmudullah (9*) with him at stumps.