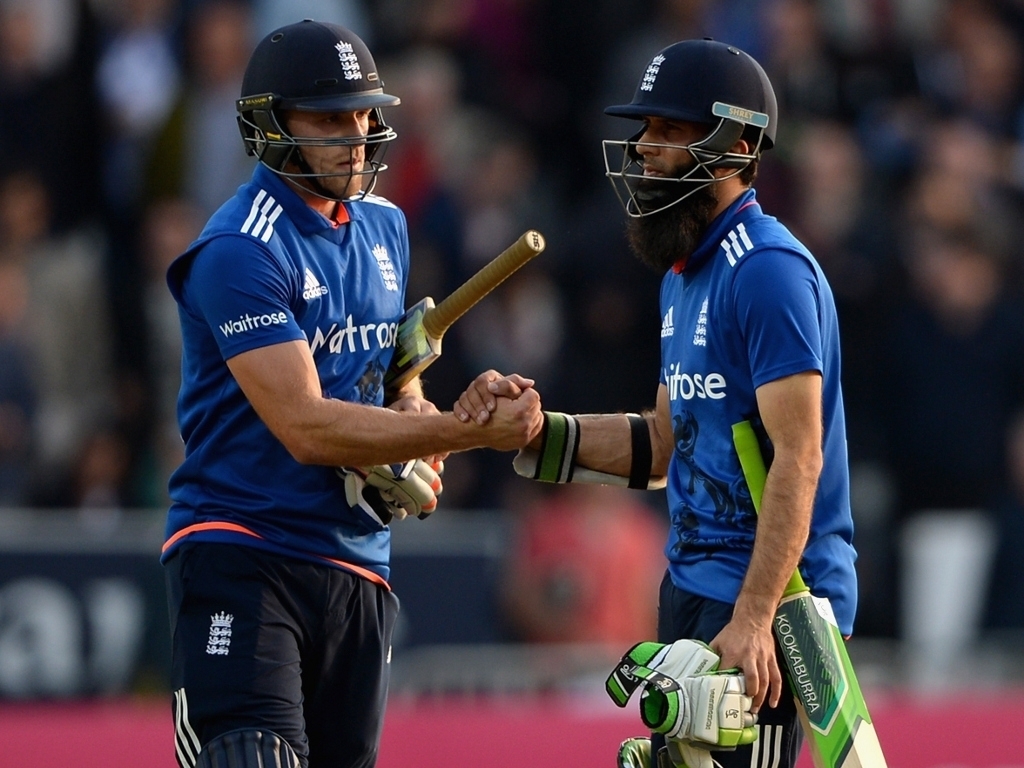 England claimed a comfortable three-wicket victory at Leeds on Friday to level the ODI series with Australia at 2-2 heading into the final game.

Winning the toss and opting to bat first, Australia's innings was set up almost entirely by the fourth wicket partnership between George Bailey and Glenn Maxwell.

The pair came together at 30/3 after newcomer David Willey bagged three early wickets, bowling Jow Burns for 2, trapping Steven Smith in front for 5 and getting Aaron Finch caught behind for 15.

With Maxwell playing a superb attacking innings, he and Bailey combined for 137 runs before Maxwell was eventually dismissed for 85 off just 64 deliveries in the 30th over.

Bailey would depart for 75 after a solid partnership with Mitchell Marsh, having helped create a nice platform for the lower order to accelerate in the final 10 overs.

And accelerate they did. Matthew Wade and John Hastings would do most of the damage during an unbeaten seventh-wicket stand. Coming together at 215/7 in the 42nd over, they added 84 runs to take the visitors' total to 299.

Wade did most of the damage, reaching 50 not out off just 26 balls, while Hastings, who made 34 off 26, did well to keep the scoreboard ticking and hand his partner the strike.

England's reply got off to bad start when opener Alex Hales was dismissed by Pat Cummins for a duck, though James Taylor joined Jason Roy at the crease and they combined for a solid 72-run partnership at a quick pace.

The run rate would drop when Roy departed for 36, however, and the skids stayed on when Taylor was dismissed for 41 as well a few overs later.

It was up to Eoin Morgan and Ben Stokes to steady the ship and gradually increase the run rate, and they did just that, combining for 91 runs before Stokes was bowled by Marsh for 41.

At that point England needed 120 runs from just over 16 overs with six wickets in hand.

Morgan stayed in for six more overs before being dismissed for an impressive 92 off 92 deliveries, leaving Jonny Bairstow, Moeen Ali and Liam Plunkett to see England home, which they did with a minimum of fuss.

David Willey clinched the victory for the home side with 10 balls to spare, smashing a six straight down the ground.