India A edge South Africa A in tri-series encounter 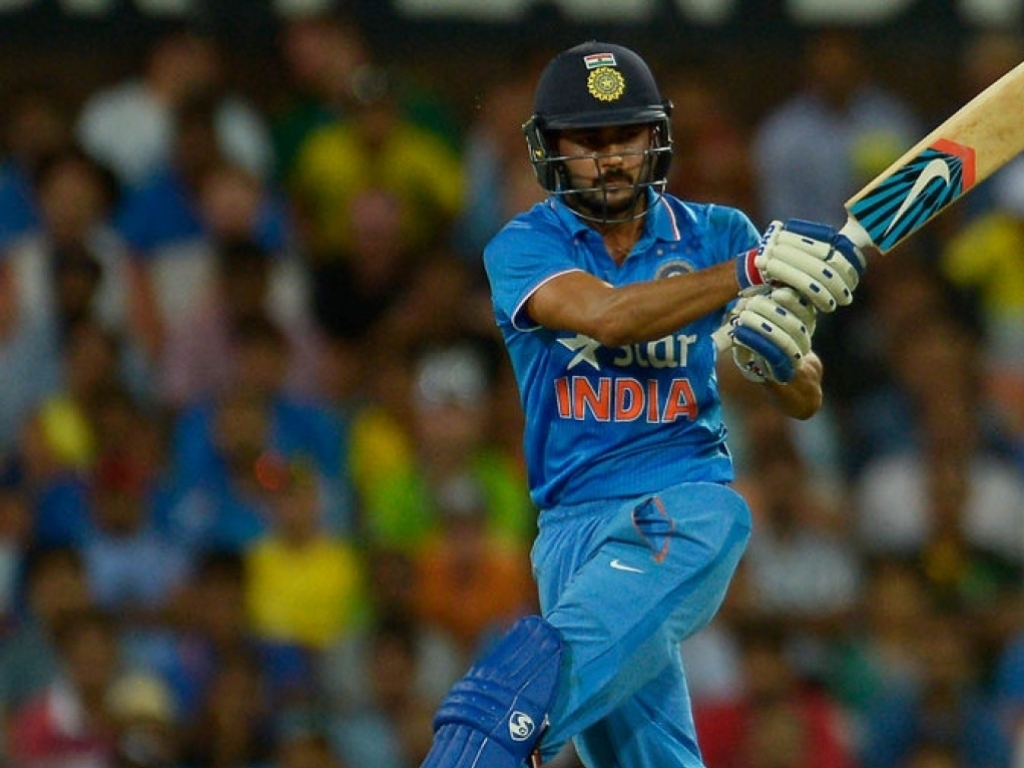 The South Africa A team’s second encounter against India A ended in nail-biting fashion, with the latter eventually clinching victory by one wicket in match five of the One-Day Triangular Series at Assupol Tuks Oval in Pretoria on Thursday.

The hosts posted a competitive 266 runs in 48.2 overs thanks to a outstanding innings by Heinrich Klaasen which saw him smash 127 runs in 108 deliveries after they were put in to bat first.

The knock, which dug the hosts out of early trouble when they found themselves on 20/3 in six overs, featured 12 fours and three sixes.

The pair put on 43 runs for the fourth wicket before the skipper was defeated by a good delivery from Siddarth Kaul (3/41) at the start of the 13 over.

The wicket-keeper/batsman did not allow that to deter him however, he spearheaded his next partnership with Dwaine Pretorius (17) as they added 63 runs for the fifth wicket, but it was the 111 runs from 118 deliveries that he put on for the sixth wicket with Wiaan Mulder (66) that made the difference.

The 19-year-old was the perfect complement to Klaasen as they battled out the rampant Indian attack.

He played a patient knock while Klassen retained the role of the aggressor before Krunal Pandya (1/44) got the breakthrough, ending the centurion’s reign.

After that, Aaron Phangiso and Junior Dala could only add six and one respectively as Kaul and Shardul Thakur (4/35) picked the rest of the batsmen off.

Manish Pandey and Sanju Samson top scored for India in their reply to South Africa’s total.

The former was unbeaten on 93 off 85 balls (five fours, two sixes) while the latter hit 68 (90 balls) at the top of the innings, giving the visitors a stronger start in their hunt for the winning runs.

A late drizzle of wickets in the last six overs saw the end of Yuzvendra Chahal (17), Pandya and Kaul (0), but Pandey held his nerve through cramp and, along with Mohammed Siraj (2*), guided their side to victory with two balls to spare.

The hosts’ last group match will be against Afghanistan A this Saturday, 5 August at the same venue before they take on India in the series final on Tuesday, 8 August.