Home Countries India India A fight back despite 96 from Stiaan

India A fight back despite 96 from Stiaan 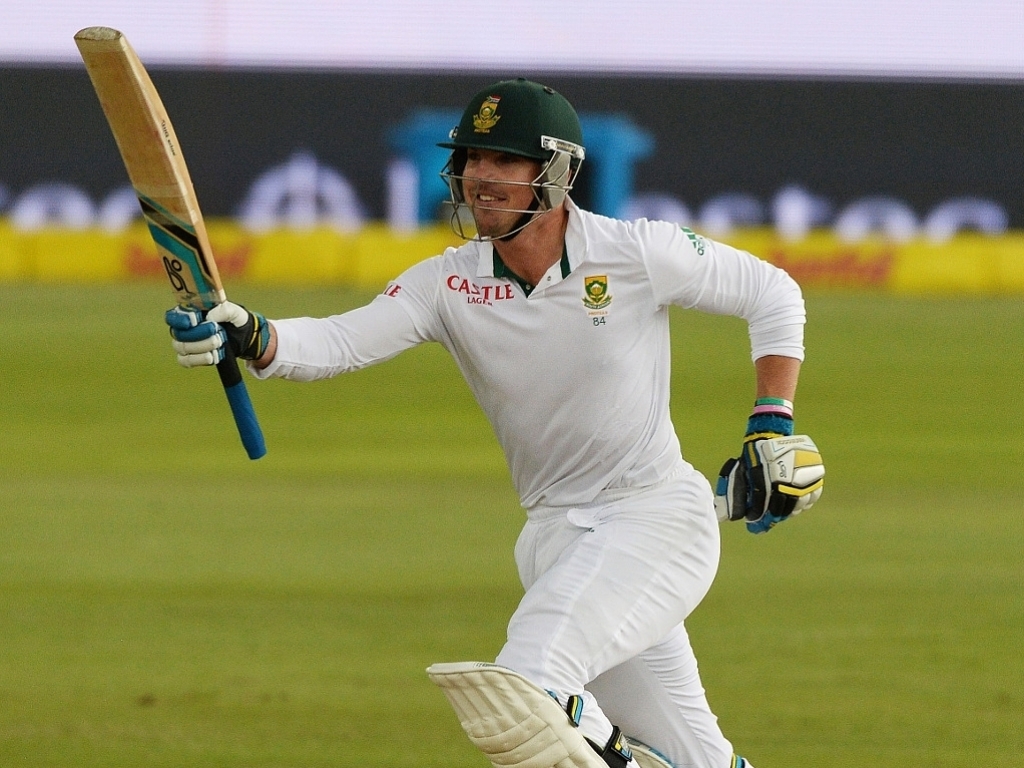 Axar Patel headed a fine fightback by India A's trio of spin bowlers to restrict South Africa A to a disappointing 260 all out at stumps on the opening day of the decisive second unofficial four-day Test match in Wayanad on Tuesday.

The South Africans, who won the toss, had made a strong start when Reeza Hendricks and Stiaan van Zyl put on 58 for the first wicket, Van Zyl and Gihahn Cloete a further 49 for the second wicket and Van Zyl and Omphile Ramela 78 for the third to reach 185/3 in 59 overs.

But Patel and his partners then sparked a calamitous collapse that saw the last 7 wickets fall for only 75 runs.

Van Zyl stood alone with his innings of 96 off 193 balls (13 fours and a six) with extras making the next highest contribution of 33.

Patel finished with figures of five for 92 – the fourth five-wicket haul of his first-class career – while off spinner Jayant Yadav took 3/53 and leg spinner Karn Sharma two for 36.