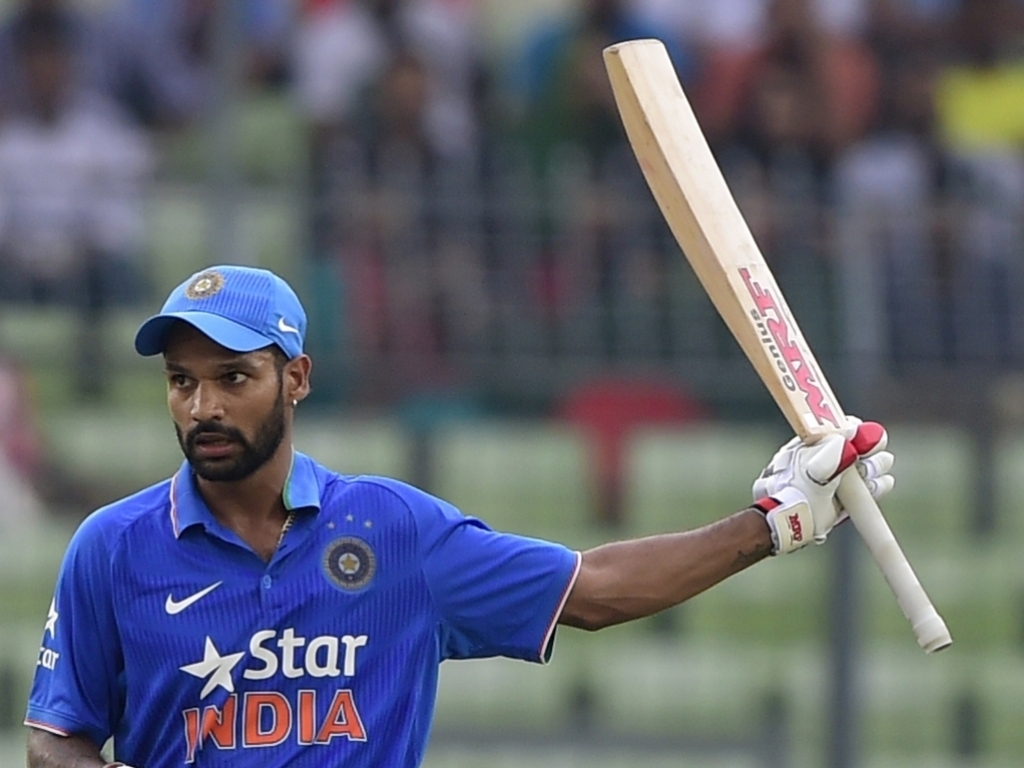 India ended their disappointing tour of Bangladesh with a win as they beat the hosts by 77 runs in the third ODI in Mirpur but lost the three-match series two-one.

The visitors comfortably defended their total of 317 for six, as they bowled the home team out for 240 in 47 overs.

After being sent in to bat by Tigers captain Masrafe Mortaza, India opener Rohit Sharma (29) was the first to fall to 19 year-old Mustafizur Rahman, his 12th wicket in the series.

Shikhar Dhawan pushed on to reach his fifty but perished for 75, bitterly disappointed that he did not convert his start into a bigger score.

Virat Kohli (25) was again out for a low score but captain MS Dhoni (69), Ambati Rayudu (44) and Suresh Raina (38) propelled the innings to a more then useful score.

The Tigers lost opener Tamim Iqbal, lbw to Dhawal Kulkarni, in the second over and their run chase never really got going after that setback.

Sabbir Rahman, batting at number six, top-scored with 43 and Soumya Sarkar made 40 but it was not enough as the Tigers could not keep up with the run-rate and consequently lost wickets regularly.

Raina picked up three wickets for while Kulkarni and Ravi Ashwin picked up two each as India scooped a consolation win.