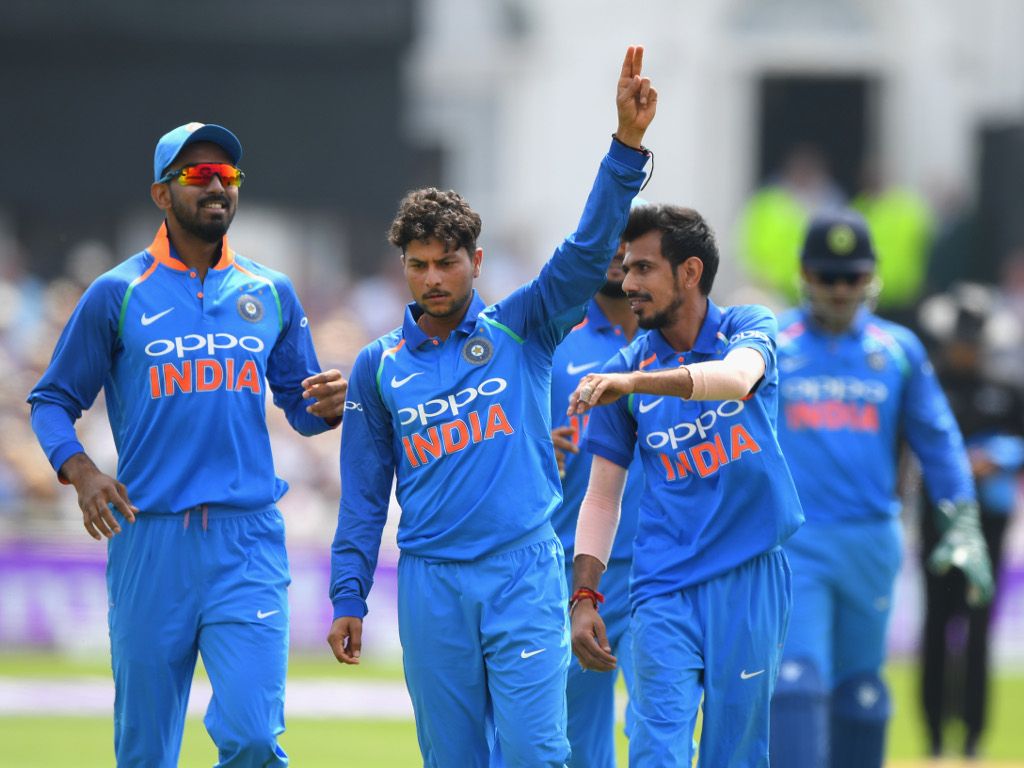 England’s ODI hot streak was terminated by India in Nottingham with an 8 wicket win in the first ODI between the two sides at Trent Bridge.

Kuldeep Yadav was once again the thorn in England’s side as Virat Kohli won the toss and inserted the hosts.

The left-arm wrist-spinner put the brakes on England after a solid start by Jason Roy and Jonny Bairstow who peculiarly ended on the same score 38 off 35 balls.

Roy and Bairstow fell either side of the out of sorts Joe Root (3) in three successive Kuldeep overs to leave England 82 for 3.

Skipper Eoin Morgan (19) left Jos Buttler and Ben Stokes with plenty of work to do when he flicked Yuzvendra Chahal to Suresh Raina at midwicket to reduce England to 105 for 4 in the 20th over.

Buttler (53) continued his sublime form while Stokes (50) struggled his way to his slowest career ODI fifty.

The departure of Buttler to yet more Kuldeep brilliance had England in danger of not batting out their fifty overs with the tail exposed to the wrist spinner.

Kuldeep would bag incredible figures of 6 for 25 in his ten overs as the home side lurched to 268 all out. 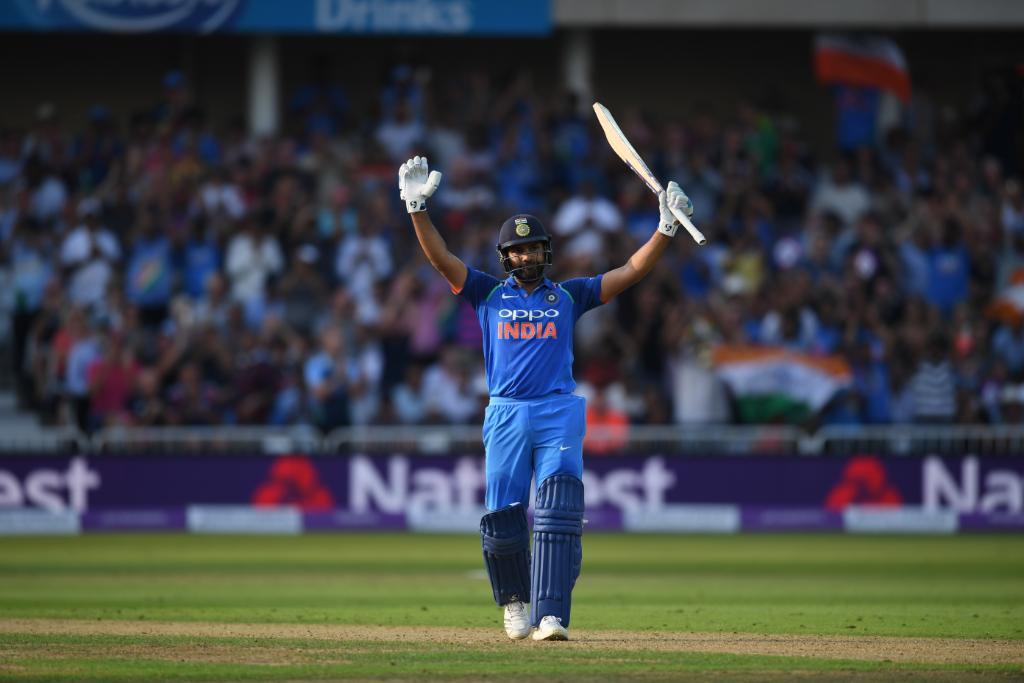 In reply India had none of the problems England suffered from as Rohit Sharma and Shikhar Dhawan (40) seized the initiative with a 59 run partnership dominated by the latter.

After Dhawan’s assault was ended by Moeen Ali, Virat Kohli strode to the crease to join Rohit.

When Kohli departed for 75, stumped by Buttler off the bowling of Adil Rashid, India were cruising.

Rohit (137*) hit his straps after a sluggish start and went on to record his eighteenth ODI century to power India over the line aided by Lokesh Rahul (9*).