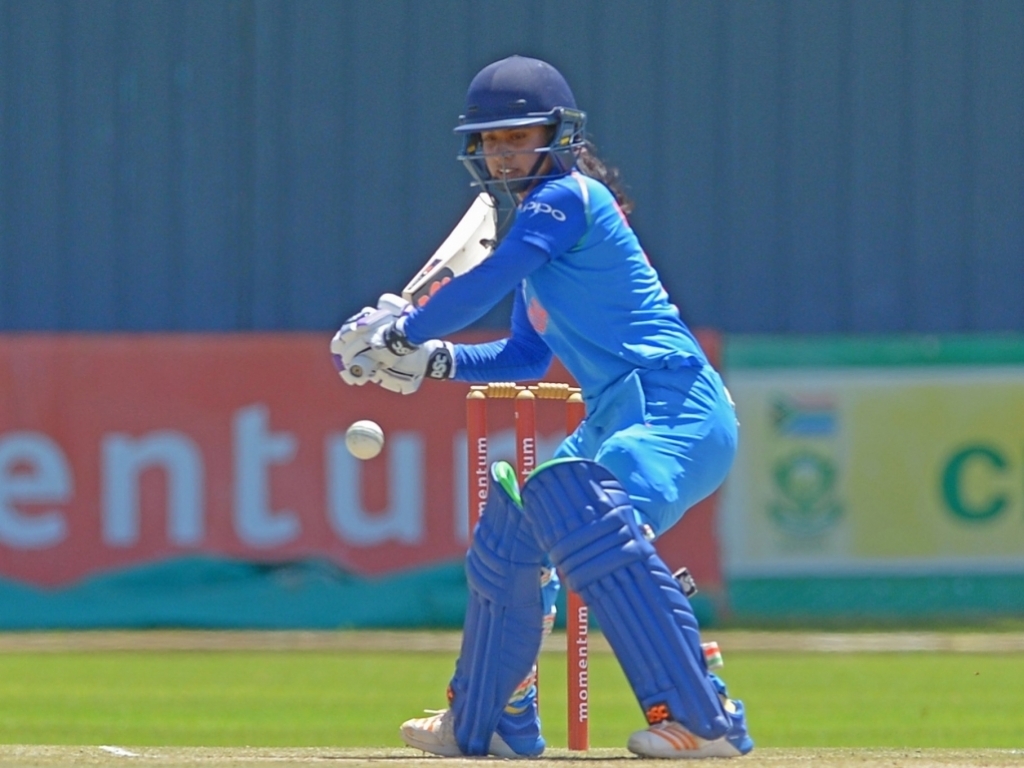 India Women easily hauled in a victory target of 143 to record a nine wicket win over South Africa in the second T20I in East London.

The tourists had won the toss and inserted the Proteas who couldn’t make the most of their top order starts.

All of the Proteas top four batsmen made it to double figures but none would get past 40.

Sune Luus (33) top scored in the middle-order while Nadine de Klerk (26) added valuable runs at the back end.

South Africa will look at the failure of Lizelle Lee (15), Dane van Niekerk (15) and Mignon du Preez (11) to kick on as critical to the result. 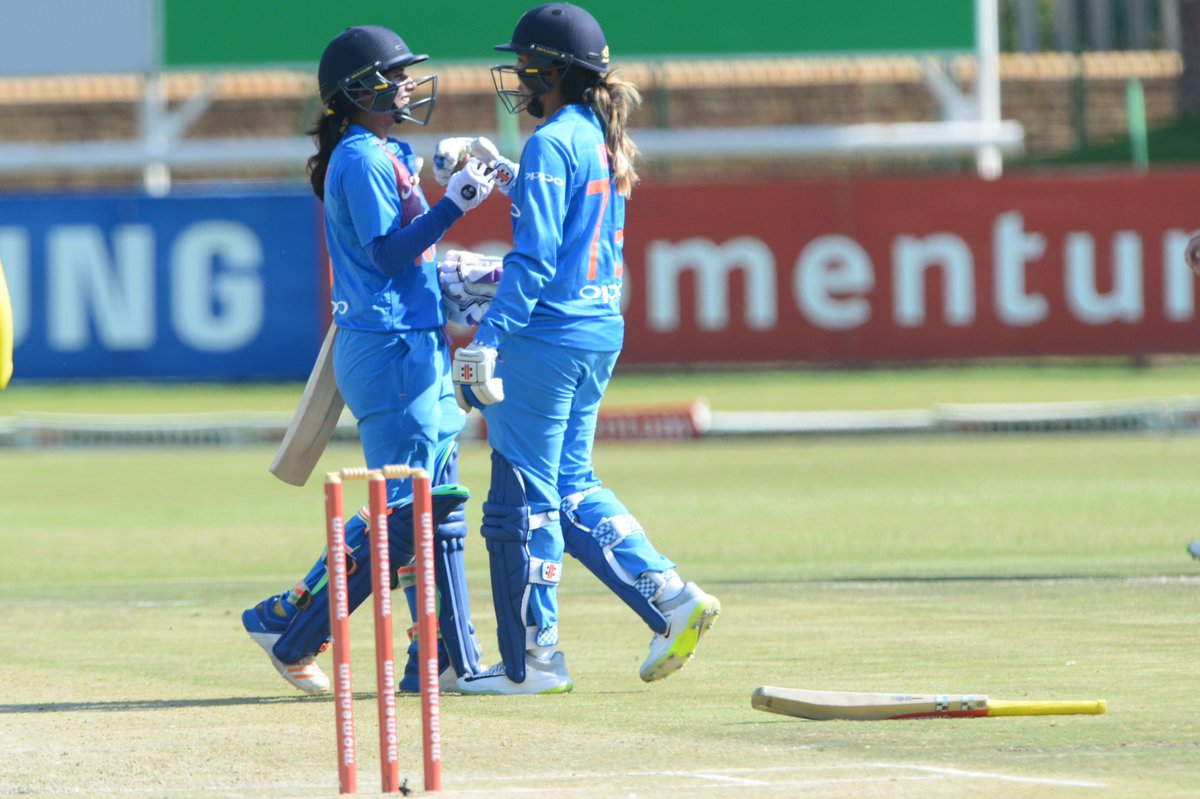 In reply India were unflustered with Mithali Raj and Smirti Mandhana continuing their rich form on the tour so far.

Mandhana (57) fell with the end in sight, trapped leg before by Moseline Daniels but it wasn’t enough to give India any nerves.

Raj (76*) saw the team home finishing off the contest with Harmanpreet Kaur (7*) for company in the end.

India would reach 144/1 with five balls to spare and take a 2-0 series lead in the five match series.