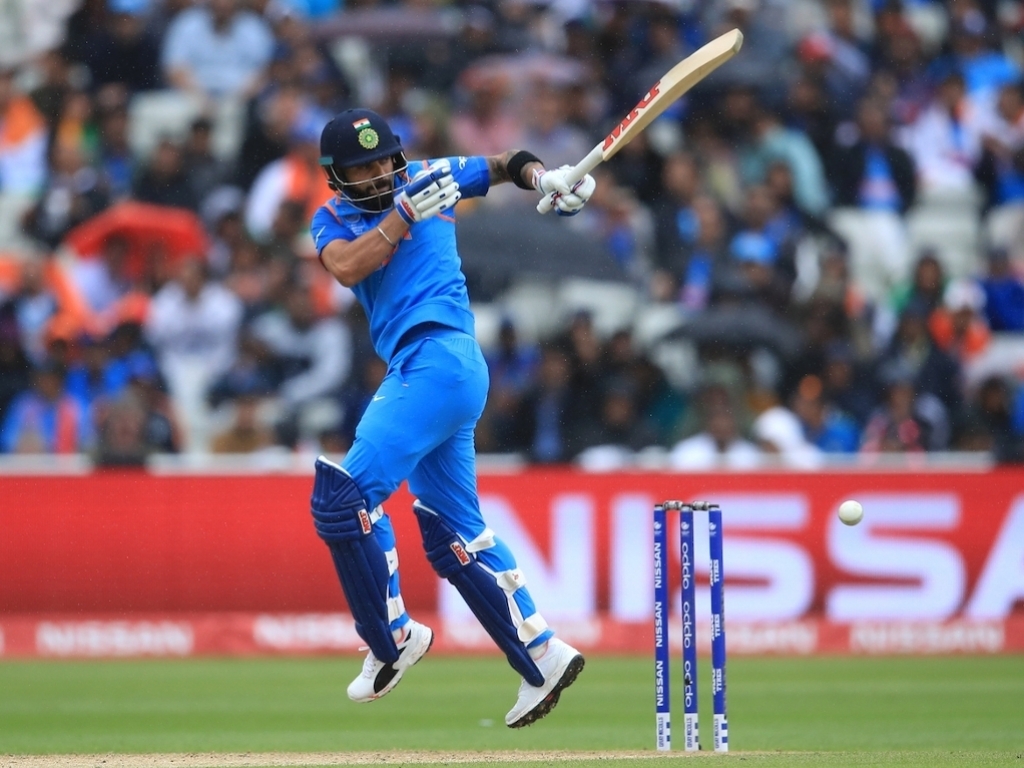 The West Indies earlier squandered a decent start to collapse to 205 for 9 by the end of their fifty overs.

The home side, needing a win to tie the series, looked well set at 76 for 1 before they lost Kyle Hope (46) and Roston Chase (0) off successive Umesh Yadav balls.

Shai Hope (51) tried to hold the innings together but there was little he could do to stop Mohammed Shami (4/48) from tearing through the middle order.

Jason Holder (36) and Rovman Powell (31) tried to give the West Indies a big finish but didn’t quite get it right and the tail struggled to get the ball away at the death.

In response India were clinical despite losing Shikhar Dhawan (4) early.

Ajinkya Rahane (39) and Kohli steadied the ship though adding 79 for the second wicket before the former became the final man to lose his wicket.

Dinesh Karthik (50*) made the most of his chance out in the middle and was rewarded with a half century.

Kohli managed 111 of India’s 206 runs and powered his team to an emphatic victory with 79 balls to spare in the process eclipsing Sachin Tendulkar’s record of 17 ODI centuries while chasing.