Home News India give the Proteas another pounding

India give the Proteas another pounding 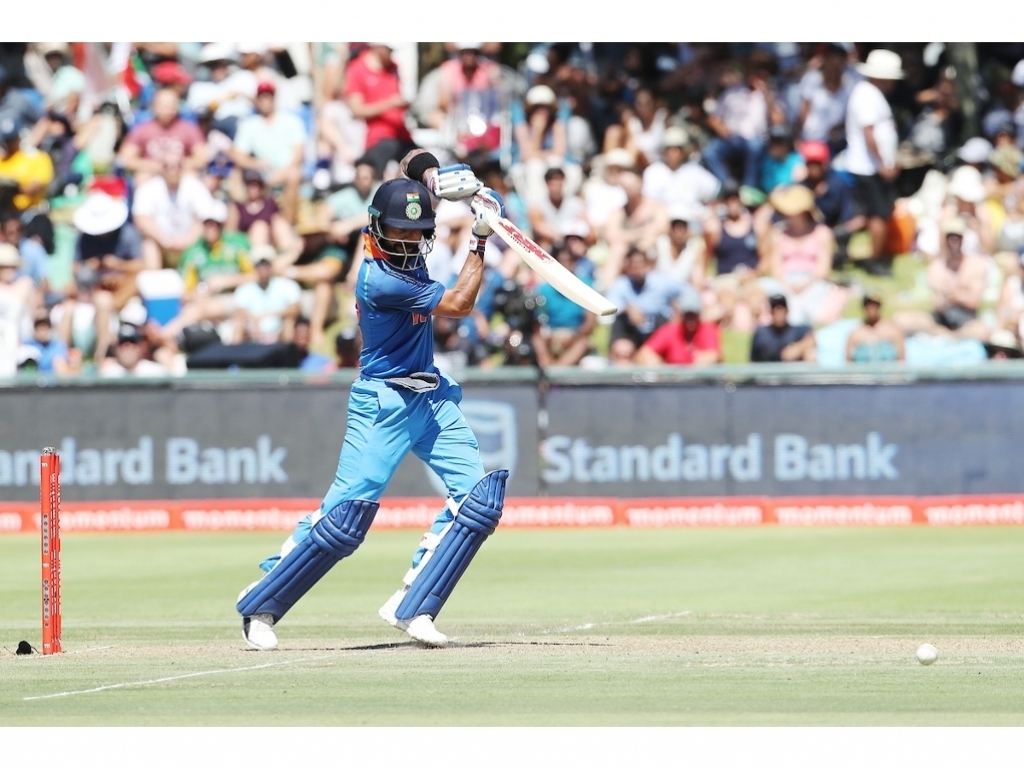 India took an unassailable 3-0 lead in this six-match series after a Virat Kohli special effort of 160 not out, his second century in the three games, helped the visitors a 124-run win at Newlands.

India put on a winning total of 303 for 6 and South Africa just never got close as India’s wrist-spinners once again proved too good for South Africa’s batsmen. The hosts were bowled out for 179 before the daylight had completely faded at the foot of Table Mountain.

Virat Kohli cruises to his 34th ODI century, his third against South Africa.
India are 223/4 after 40 overs.#SAvsIND pic.twitter.com/jaXY6BIJSG

Stand-in captain Aiden markram won the toss and, surprisingly, elected to field first at a ground where chasing can be notoriously tricky under lights. That India had won 11 of their previous 12 chases probably influenced South Africa’s decision.

India did not waste time to make merry on a beautiful Cape summer’s day and with the outfield faster than ever before, runs came thick and fast.

Despite Rohit Sharma (0) nicking off to Kagiso Rabada (1-54) in the first over, India never looked in trouble. Shikhar Dhawan (76) acted as a perfect foil to Kohli as they got the better of their opponents and asserted their dominance over the Proteas’ bowling attack. The pair put on 140 runs at nearly a run a ball and it was obvious that South Africa would have a lot to do if they were ever to be contenders in this match.

India then lost wickets at fairly regular intervals. The pitch slowed up markedly throughout the innings and no other batsman would get more than a modest start but Kohli the warrior titan surged on. The extent to which he craves big match-winning scores is perhaps unmatched and there was plenty of “best ODI batsman in history” talk going around the ground. 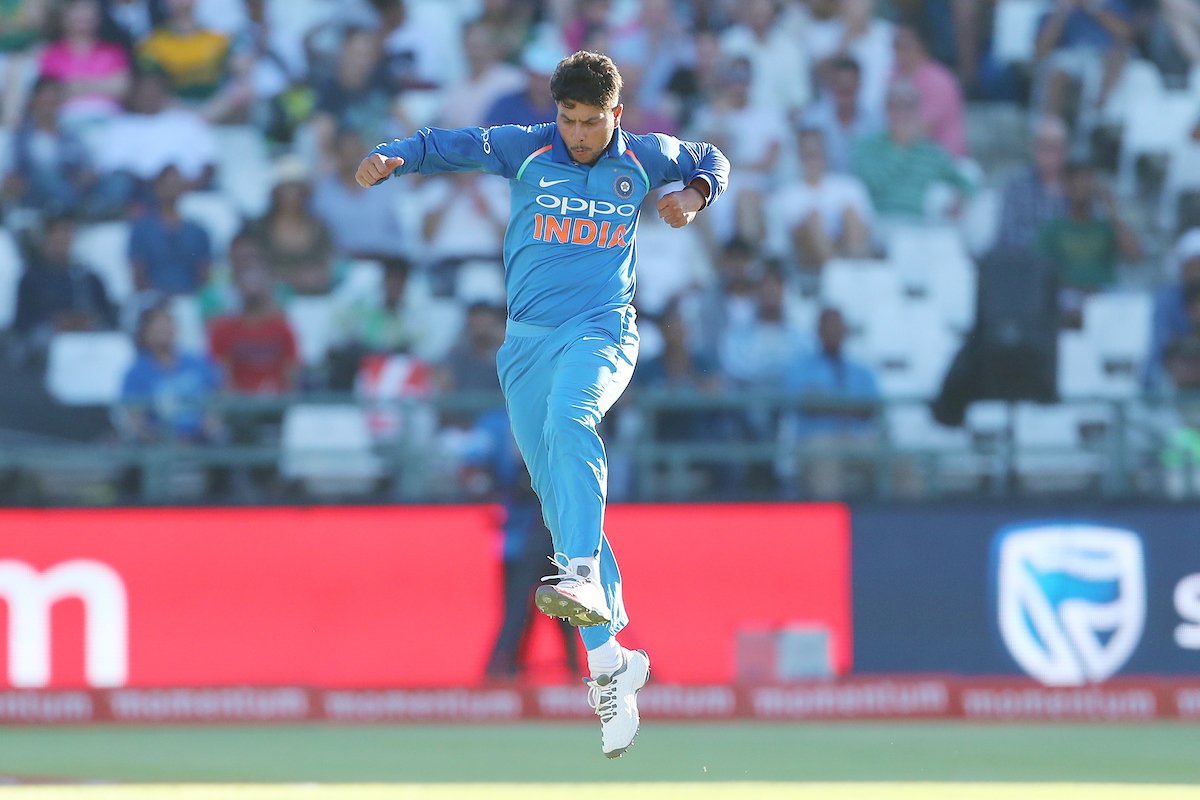 The Newlands faithful turned out in their droves. In fact all three matches in this series have been sold out and the same is true of the Pink ODI at the Wanderers on Saturday but many punters might be suffering from “buyers remorse” given the appalling performance of the national side over the past few matches.

In return, South Africa were shaky at best. Hashim Amla (1) was trapped LBW to Jasprit Bumrah (2-32) at the start of the second over. JP Duminy (51), promoted to number three, put on his side’s only half-century but once his partnership with Markram (32) was over, the game was quickly up.

For the rest of the innings it was a game of “men against boys” as South Africa were simply outplayed by India. The pitch became tough to score on, which made the home side’s decision to bowl first seem more and more naive. The ball consistently produced puffs of dust and spun prodigiously. In summary, the Proteas’ batsmen were clueless, especially to the wrist-spin of Yuzvendra Chahal (4-46) and Kuldeep Yadav (4-23). Combined the twin terrors produced figures 8-69 – just another day at the office for these two. Just imagine these matches were on subcontinental tracks!

Today resulted in yet another resounding ODI win for India against an out-of-sorts South Africa. Coach Ottis Gibson was relaxed after his first few successful Test matches but he will be anything but relaxed now. Kohli and India look hungry for a 6-0 whitewash and ther tour will not even be over then as there are three T20 Internationals scheduled for after that. If there is one thing we have learnt about India under Kohli, is that they are always hungry for more blood and I don’t expect this tour to be any different.