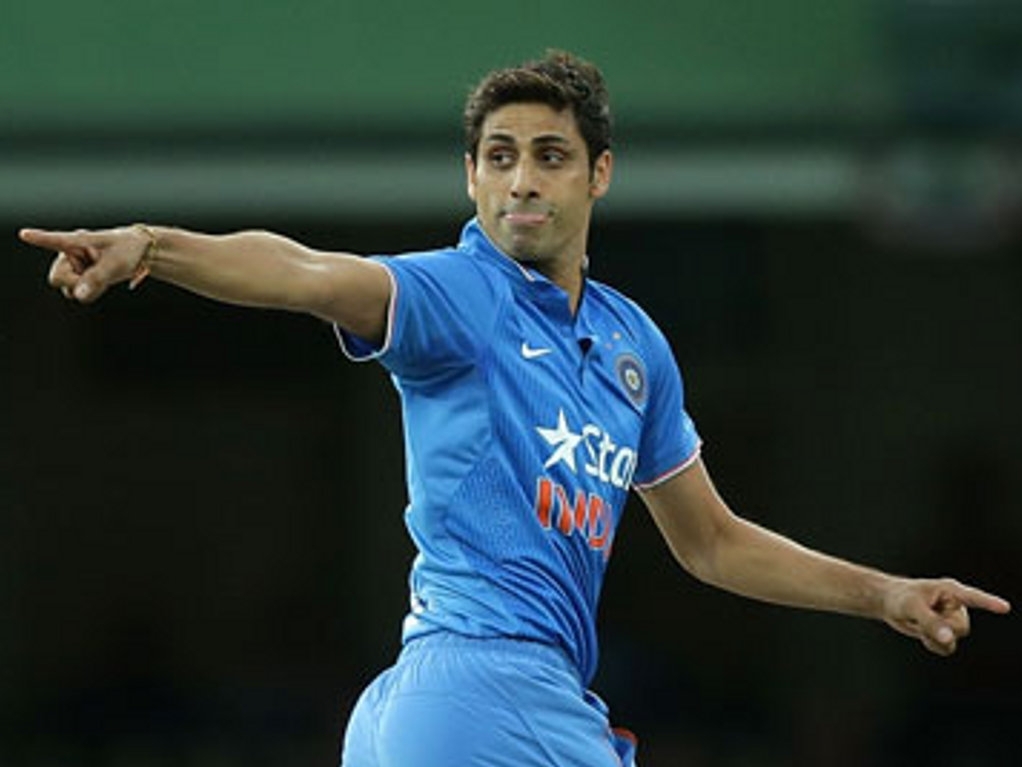 Rohit Sharma starred with the bat and left-arm veteran left-arm seamer Ashish Nehra was the inspiration with the ball as India comfortably saw off hosts Bangladesh by 45 runs in the opening game of the Asia Cup in Mirpur on Wednesday.

With the tournament now shifted from the 50-over format to the shortest version of the game due to the impending World T20 next month, India scored 166 for six in their 20 overs after being asked to bat by Tigers captain Mashrafe Mortaza.

Opening batsman Rohit scored 83 from 55 balls and was the only batter to get on a role as the wickets fell after regular intervals around him, at one stage the visitors were struggling on 97 for four after 14.5 overs.

However Rohit found an able partner in Hardik Pandya, who smashed 31 off 18 balls, and propelled India towards a more than respectable total.

The 36-year-old Nehrah then took three for 23 in four overs as Bangladesh could only muster a disappointing 121 for seven in their 20 overs.

Only Sabbir Rahman (44 from 32 balls), batting at number three, showed any kind of application at the crease as the Tigers disappointed a good crowd.

None of the five Indian bowlers used by skipper MS Dhoni conceded more than seven runs to the over as India, who will host the global event for the shortest format, showed good disciplines with the ball.

The second match of the tournament takes place on Thursday at the same venue when Sri Lanka take on the United Arab Emirates, who had to qualify for the event.