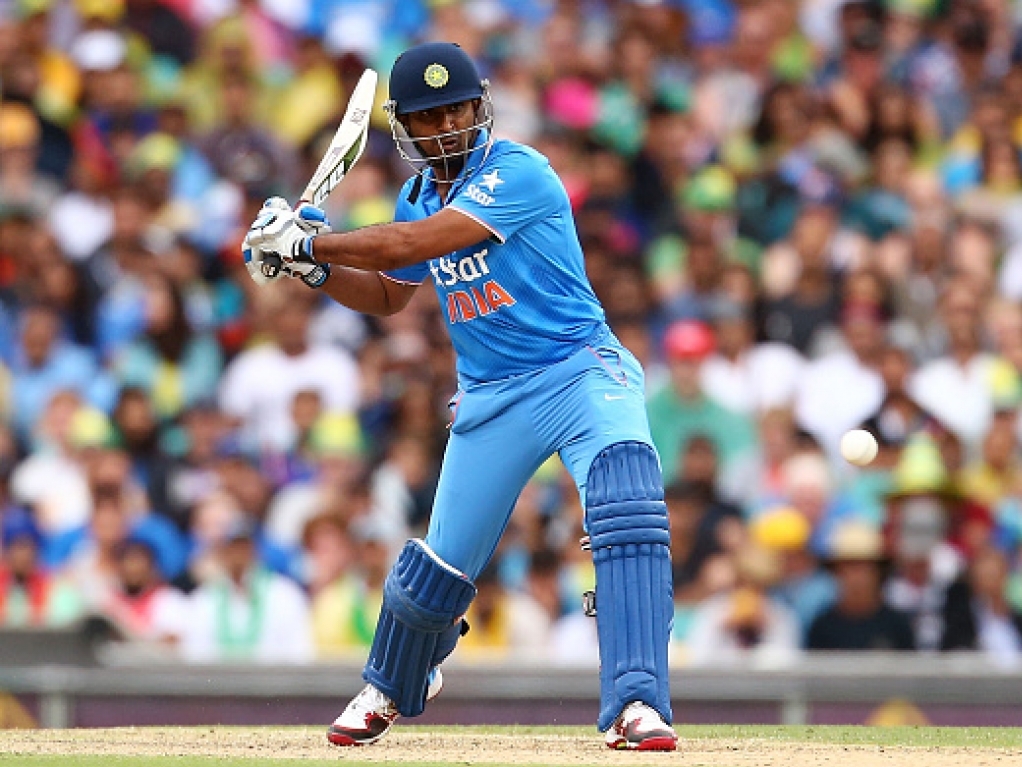 In the midst of protests from Zimbabwe fans, India made light work of a decidedly sub-par total from Zimbabwe.

Set a meager 127 to win, the Indian batsman barely broke a sweat overhauling the total, scoring 129 runs in just 26.5 overs to record an emphatic 8 wicket victory.

Karun Nair got a let-off in the fifth over of the chase, when he was caught behind off the bowling Tendai Chatara only to be called back as replays showed the bowler had overstepped. Nair would then smash the free hit straight down the ground for four.

Lunch was taken 13 overs into the Indian innings, with the break possibly accounting for KL Rahul's poor footwork as he chopped on a cutter from Chamu Chibhabha to be dismissed for 33, in the 15th over, with the Indian total on 58.

Ambati Rayudu injected some impetus into the Indian batting, coming in at three and scoring at nearly a run a ball for his unbeaten 41.

Sikandar Raza trapped the patient, Karun Nair, leg before for 39, with India one run shy of the Zimbwabwe total and the game all but won, leaving Manish Pandey the honours of hitting the winning runs off the very next ball.

The third and final ODI will take place on Wednesday at the Harare Sport's Club.