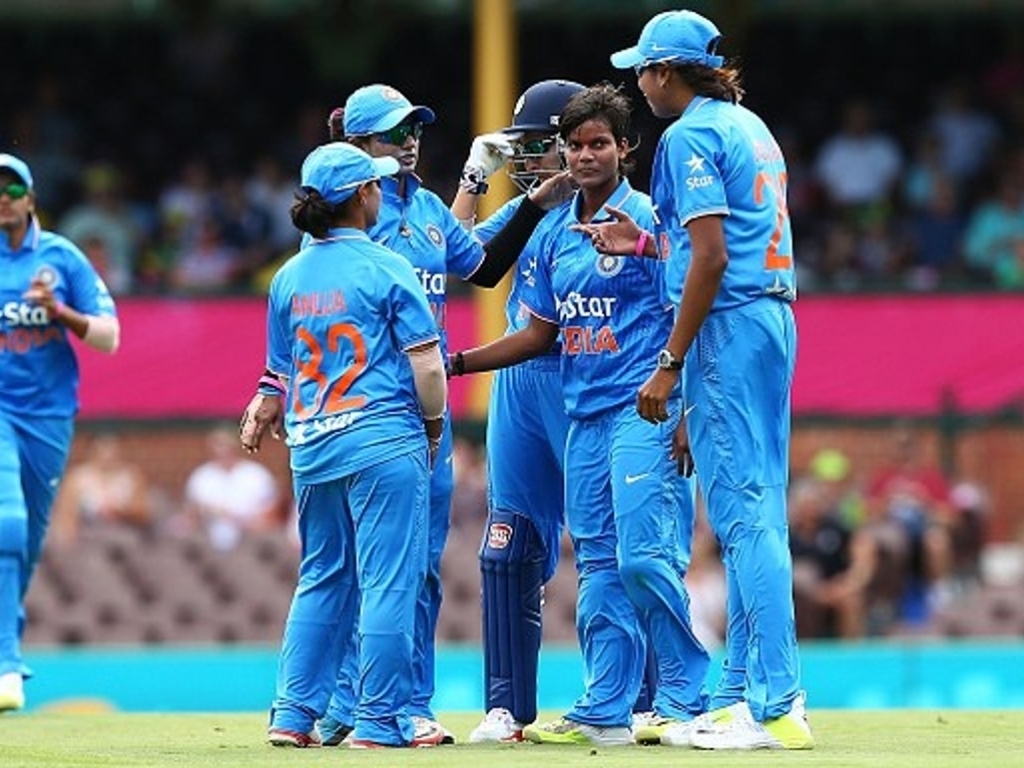 India women beat Ireland by ten wickets in a one-sided affair at the North West University ground in Potchefstroom.

The match forms part of a quadrangular series that also includes hosts South Africa and Zimbabwe.

Ireland struggled to get any sort of tempo going in their innings taking 44.4 overs to be bowled out for just 96.

Jennifer Gray (24) and Gaby Lewis (20) top scored for the Irish ladies who found the quality of India too much to handle.

Ekta Bisht did the early damage and would with figures of 3 for 24 from her ten overs, her three scalps included Ireland’s star batsman Laura Delany (11) and opener Leah Paul (11).

Bisht also had a hand in the run out of Amy Kenealy (0) while Deepti Sharma’s return of 3 for 20 left her as the pick of the bowlers.

Sharma completed a fantastic allround day by hitting an unbeaten 51 as she and opening partner Poonam Raut (46*) knocked off the Irish total in the 19th over of the chase.

The allrounder struck at greater than a run a ball and hit 7 fours and a six as she lead India to a win in their opening match.

In the other game South Africa comfortably beat Zimbabwe by eight wickets after bowling their neighbours out for just 78.

Next up for India is a clash with South Africa on Tuesday May 9 while Ireland play Zimbabwe on the same day.