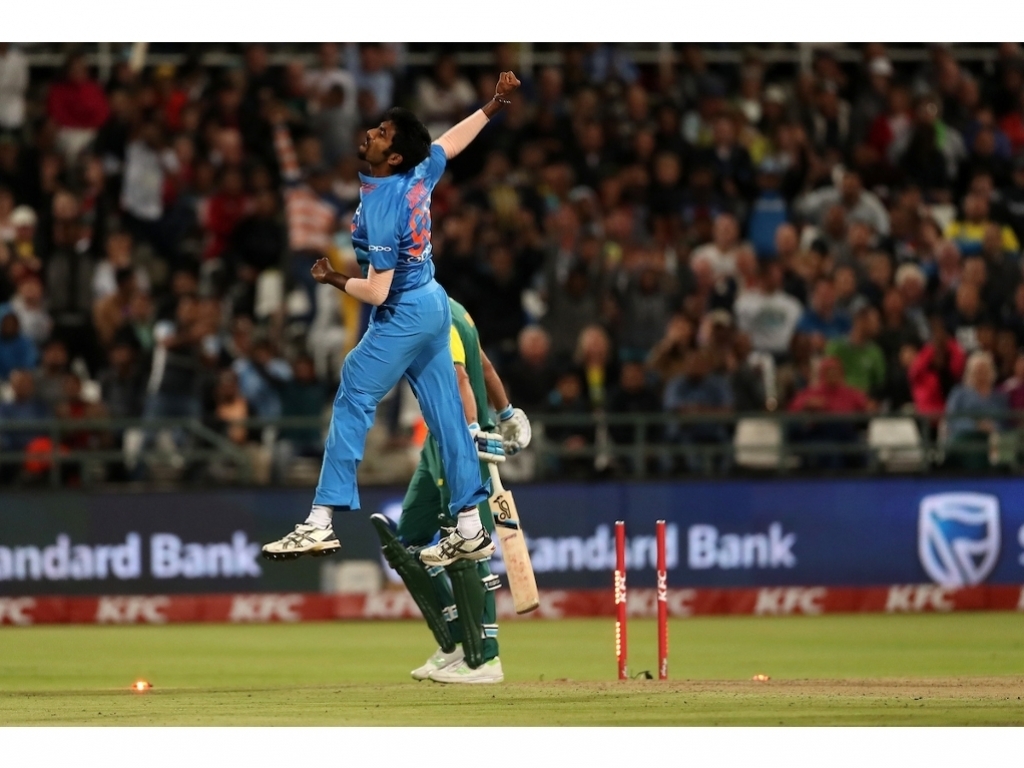 South Africa won the toss and inserted India for the third time in the T20I series with Rohit Sharma leading India as Virat Kohli sat out with a back niggle.

Rohit and Shikhar Dhawan got the innings going with the former playing the role of aggressor this time.

Rohit (11) was trapped leg before by Junior Dala who has proven to have something of a golden arm since making his debut in the series opener, and India were 14 for 1.

Suresh Raina then joined a somewhat out of sorts Dhawan to reach 57 for 1 in the powerplay, in the end they would add 65 for the second wicket.

Tabraiz Shamsi dropped Shikhar Dhawan twice during the course of the innings but he would be the man who accounted for Raina (47). 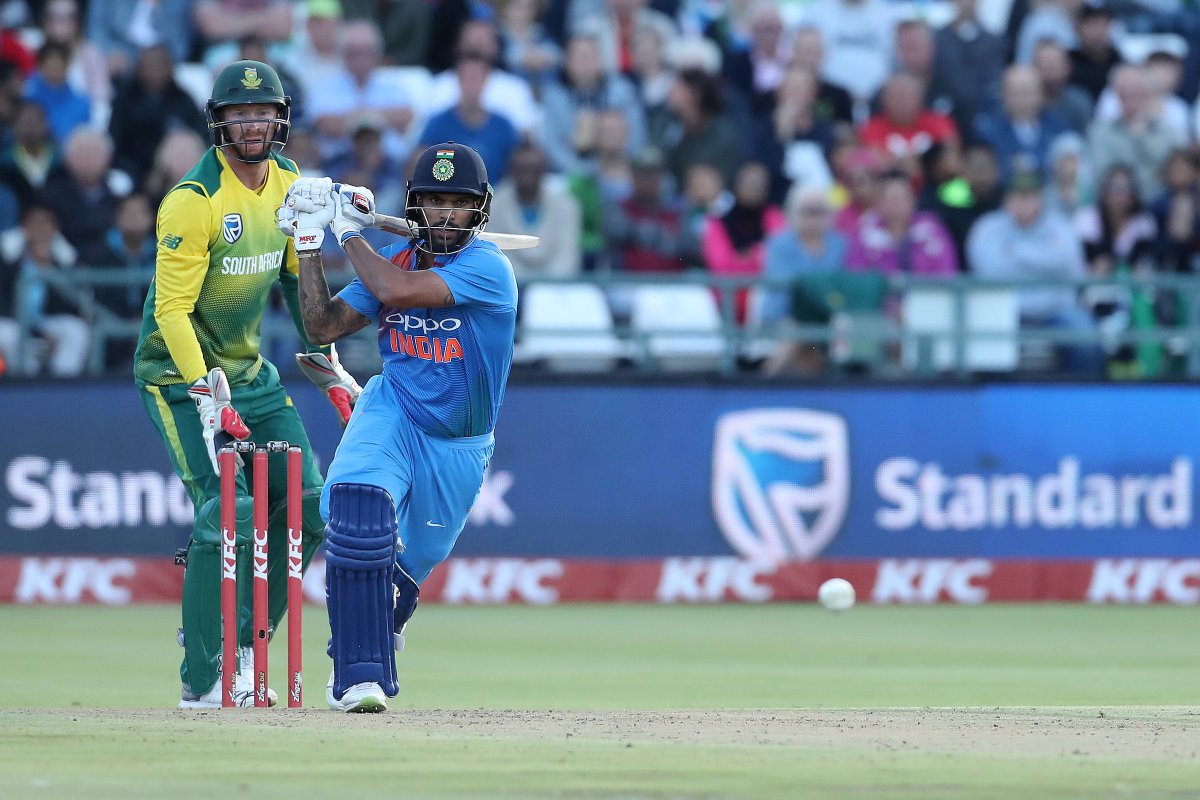 Dala was back into the act soon enough picking up the wicket of Mnish Pandey (13) to leave India 11 for 3.

You couldn’t keep Dala out of the game and he would execute a brilliant direct hit from the outfield to run out Dhawan (47).

Dala was the man again with India in full slog mode he removed MS Dhoni (12).

The tourists would reach a decent score of 172 for 7 despite losing two wickets in the final over.

South Africa opted to use David Miller as an opener alongside Reeza Hendricks but the pair couldn’t really get going.

In the third over of the chase Reeza Hendricks (7) popped one up in the air off Bhuvneshwar which led Miller and new bat JP Duminy to play more conservatively. 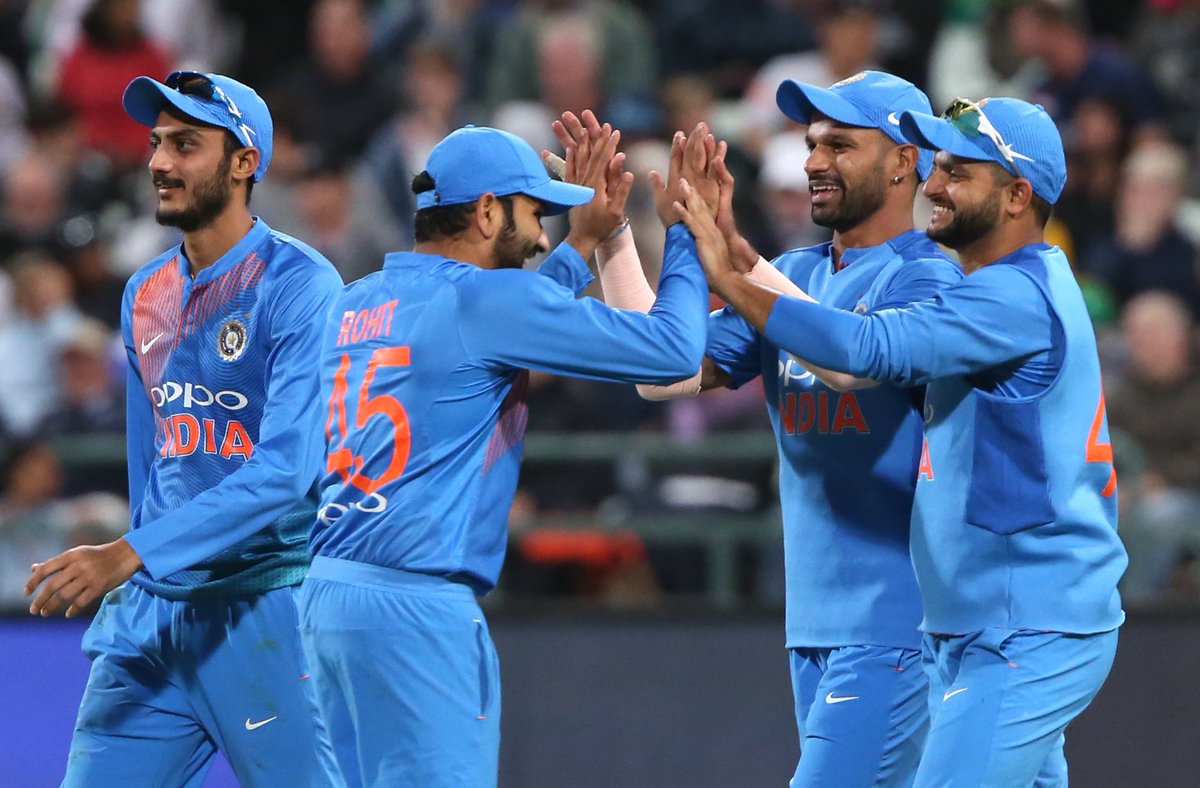 Miller managed just 24 off 23 balls before holing out to a Raina longhop marking his promotion up the order down as a failure.

It looked like JP Duminy would take the game deep but when he lost Heinrich Klaasen (7) he had to take the bowling on himself.

Duminy (55) recorded his 11th T20I fifty but shortly after reaching the milestone he holed out to a Shardul Thakur knuckle ball.

Chris Morris (4) hit a single streaky boundary before being cleaned up by Jasprit Bumrah swinging across the line.

With hope fading for the Proteas debutant Christian Jonker showed his ability to hit a long ball and cleverly craft shots off the spinners.

Jonker was pushed hard to run the twos by the nippy Farhaan Behardien and the pair set up a grandstand finish with the Proteas needing 19 to win off the last over.

Bhuvi stepped up to bowl the final over and the first ball went for just one before a ramp shot by Behardien went for four, the next ball saw a single and was followed by a wide leaving South Africa needing 12 to win off three balls.

A double followed but Kumar was bowling brilliantly and the Proteas were struggling to get underneath anything.

Bhuvneshwar would win the day with Jonker (49) holing out off the last ball with the bowler needing only to bowl a legal ball to win.