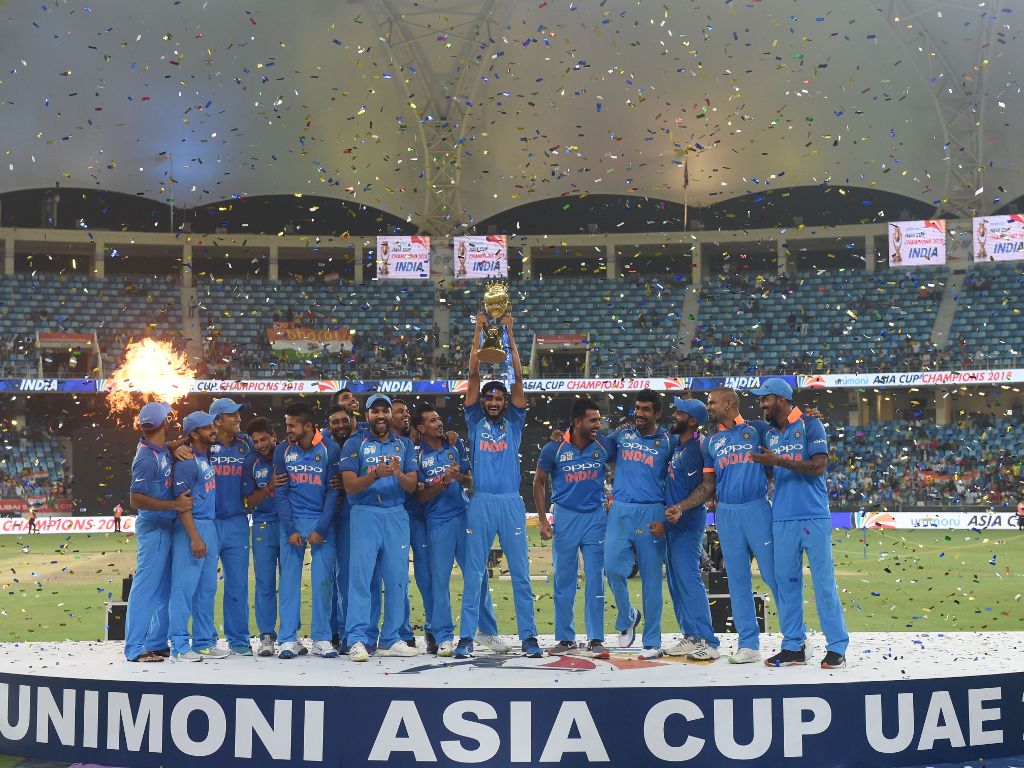 A maiden ODI hundred for Liton Das was enough to earn him the man of the match award but it was not enough for Bangladesh to defeat India who hauled in their 222 off the penultimate ball before winning the match with a final ball leg bye.

In a bizarre but somewhat effective move Bangladesh opened the batting with Mehedi Hasan after India won the toss and elected to field.

Mehedi was cautious while Liton Das was aggressive and the pair put on 120 in quick time to put Bangladesh on top.

Kedar Jadhav proved the hero with the bat and it was he who made the breakthrough with the ball as well removing Mehedi (32) with a slower delivery that he slashed to cover point.

India’s spinners had opened up and end and it became something of a procession as the middle order failed to register a double figure innings. Das had slowed his pace with wickets tumbling but was still there with ten overs to go.

In the 41st over Kuldeep Yadav struck the hammer blow to Bangladesh’s hopes of an imposing 250 total when he had Das stumped.

Soumya Sarkar (33) was the only other batsman to make it into double-figures as Bangladesh were bowled out for 222 with nine balls going unused. 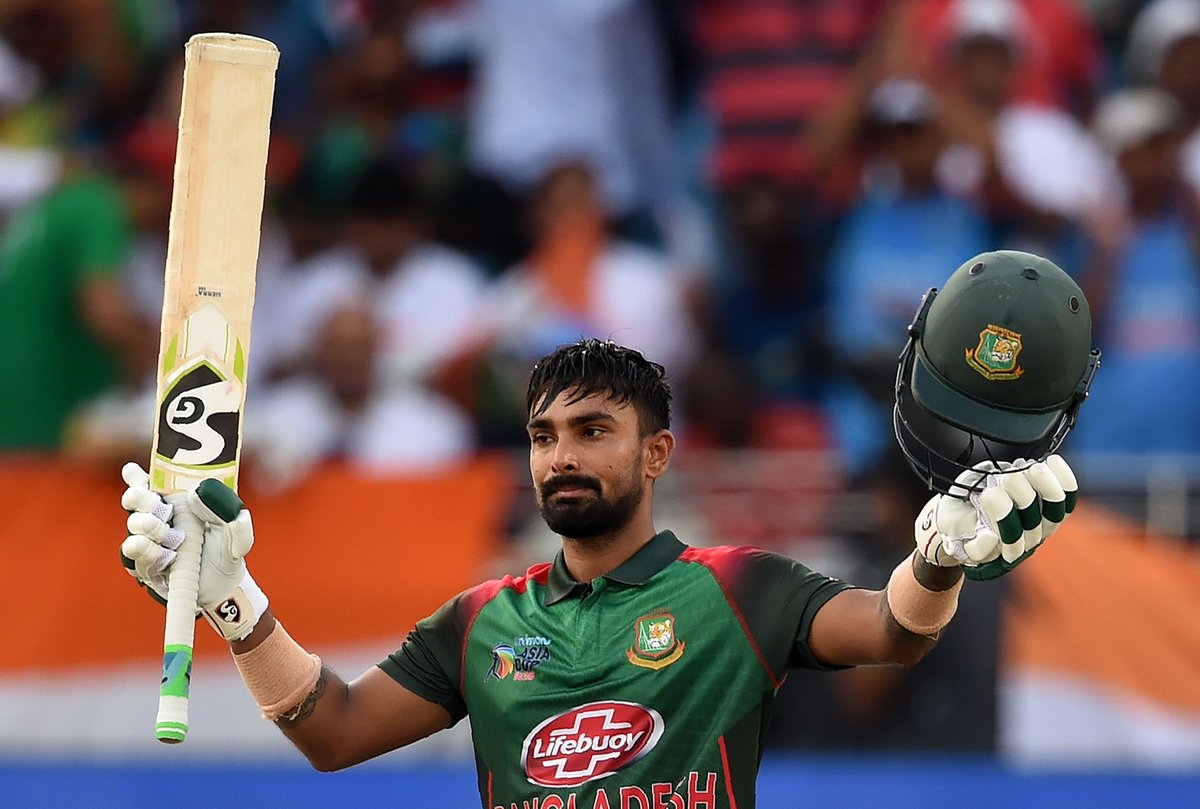 India’s chase was a more of a rollercoaster than they might have hoped.

Where most of the Bangladesh batsmen couldn’t settle almost all of India’s batsmen got starts but wickets at crucial points kept the Tigers in the contest.

Nazmul Islam took the first of those in the fifth over when he deceived Shikhar Dhawan (15) to halt an opening partnership that was threatening to the game away from Bangladesh.

Ambati Rayudu (2) looked out of sorts and soon nicked off to Mashrafe Mortaza to leave India 46 for 2.

When Rohit Sharma (48) holed out to Rubel Hossain there would have been genuine concern in the India camp.

Dinesh Karthik (37) and MS Dhoni (36) looked to have taken control of the chase but neither would be at the crease in the last ten overs.

When Dhoni nicked off to Mustafizur to leave India 160 for 5 it fell to Jadhav to close out the chase.

Jadhav (23*) and Kuldeep (5*) completed the task of knocking off the remaining runs, staying calm under pressure.

“I’ve been in this situation few months back. Knew field will be up for the final ball. Besides, Kuldeep, the way he batted, I knew we can win if we went to the last ball. I may have a grade 1 or 2 tear. I’m still a batsman who can bowl,” Jadhav said after the win.

Ravi Shastri was delighted with India’s effort to win the Asia Cup: “Different format to England. Everyone knows how well we played in England. That scoreline doesn’t reflect. But this is a different format, and what I like is the intensity. People may have thought that after two and a half months, the guys would be flat. And they were against Hong Kong, but they’ve pulled themselves up well. The ability to keep taking wickets in the middle is the real positive sign. And then the spinners. But the biggest plus, is the fielding. Game after game, we saved around 25-30 runs. And it’s heartening under such difficult conditions. Rohit looked in control as captain, even when the going got tough. He did well to keep Bangladesh down to 223, which was brilliant.”