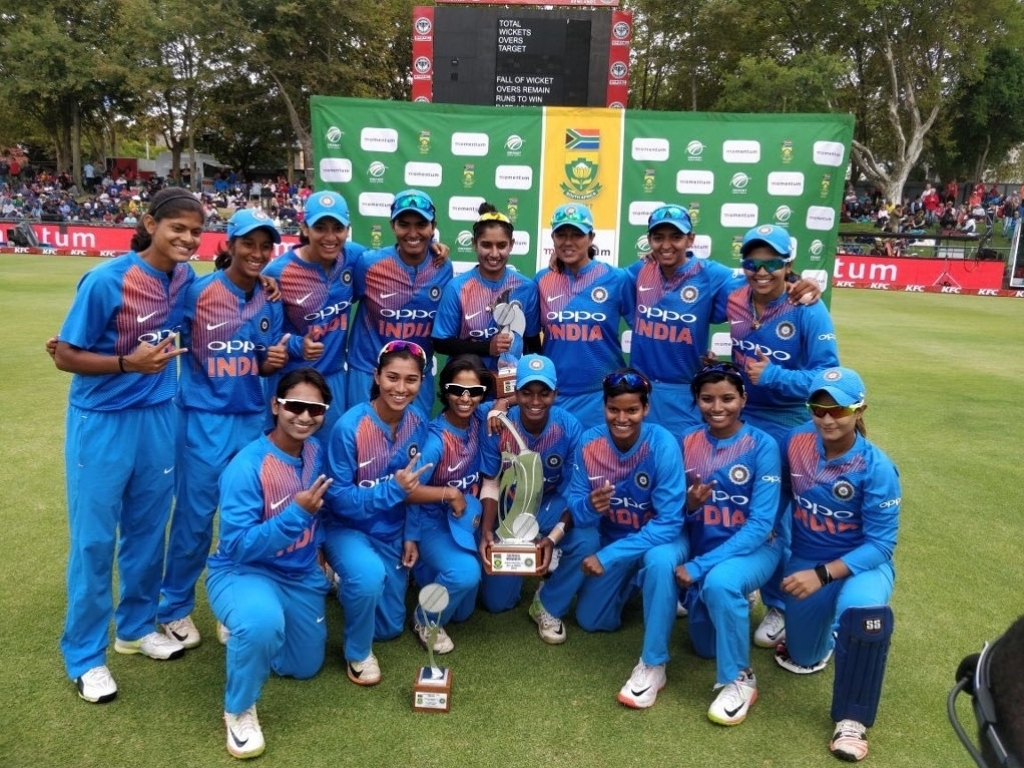 India Women ran rampant and ended their tour to South Africa with a 54 run victory over the Proteas at Newlands to clinch the T20I series.

Smirti Mandhana contributed 13 to an opening partnership of 32 with Raj before Marizanne Kapp had the former caught.

Tennaged batsman Jemimah Rodrigues hit a career best 44 including two sixes and three fours while Raj blasted her way to 62 off 64 balls.

Raj and Rodrigues fell within an over of each other with the slog on but Harmanpreet Kaur (27*) and Veda Krishnamurthy (8*) saw India to an imposing 166/4 on a cloudy day in Cape Town. 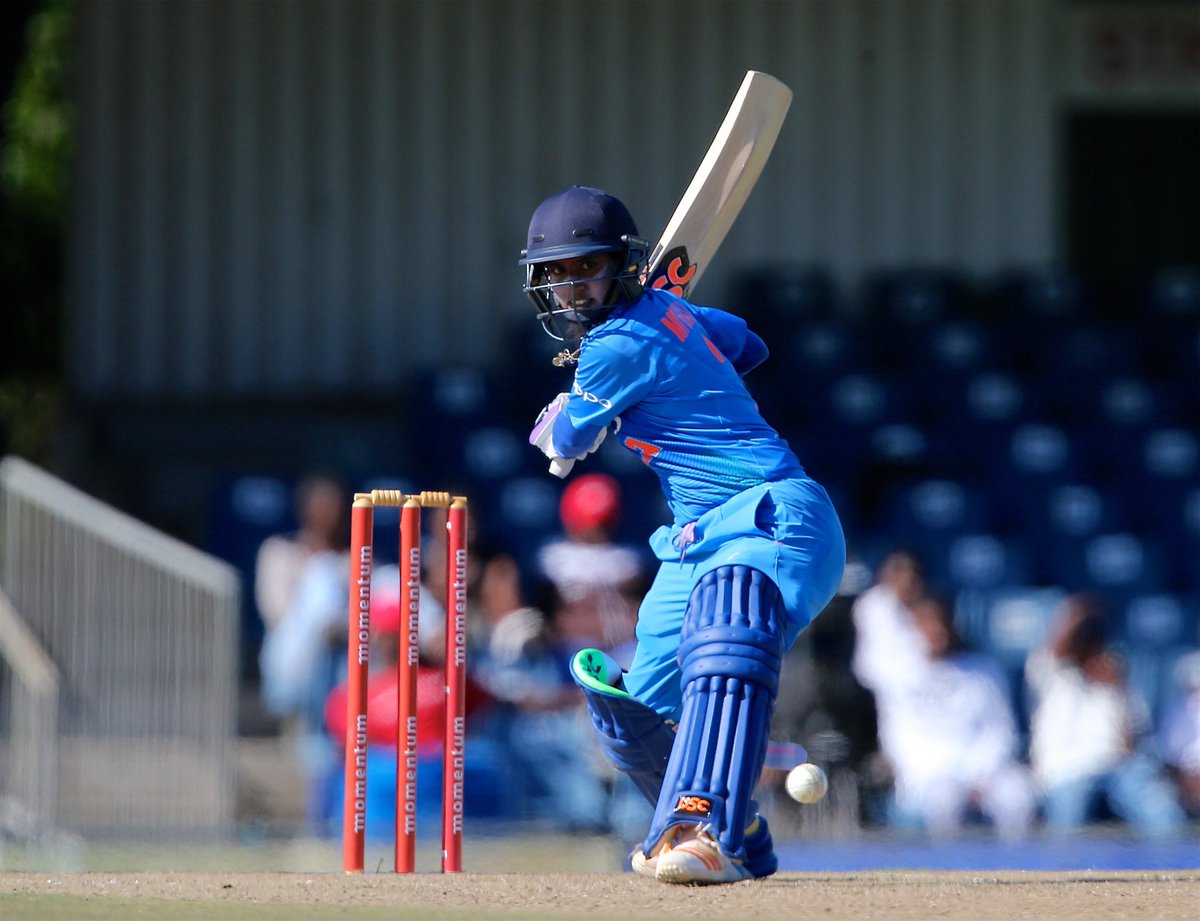 The chase was never going to be easy but it was made that much harder when South Africa lost power hitter Lizelle Lee (3) and Sune Luus (5) immediately after Skipper Dane van Niekerk had lofted one to mid on to give Rumeli Dhar her first wicket for India in nearly six years.

Middle order cameos from Marizanne Kapp (27) and Chloe Tryon (25) were not enough to even get the Proteas close with India’s bowlers as rampant as their batsmen had been.

Dhar (3/26), Shikha Pandey (3/16) and Rajeshwari Gayakwad (3/26) accounted for all but one of the Proteas wickets with Poonam Yadav’s dismissal of Shabnim Ismail (8) the exception.

India win the series 3-1 after sealing a 2-1 win in the ODI series earlier this month.