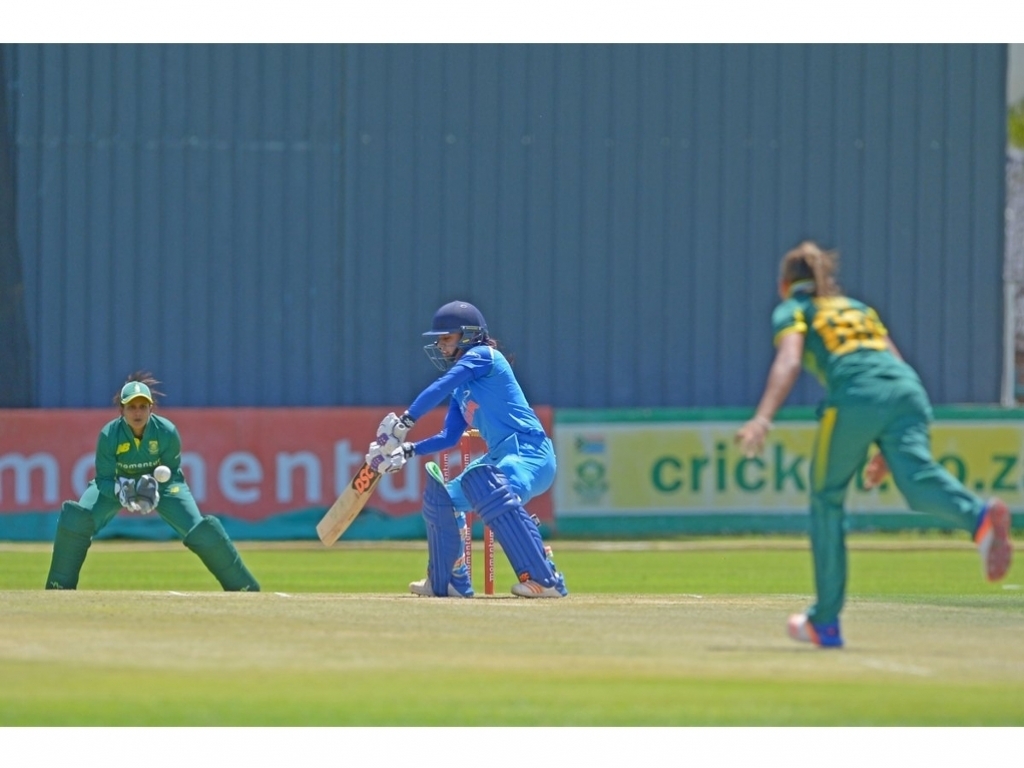 India produced a quality all-round performance to beat South Africa by 88 runs in the first ODI of a three-match series in Kimberley.

Smriti Mandhana starred with the bat, hitting 84 from 98 deliveries to take India to 213/7 before the bowlers, led by Shikha Pandey (3/23) and Jhulan Goswami (4/24), bowled the hosts out for 125 to seal a comfortable victory in the ICC Women's Championship.

With both sides are bidding to qualify directly for the ICC Women’s World Cup 2021 there was plenty to play for, and South Africa's 115-run victory at the 2017 World Cup in July 2017 was at the forefront of India's thinking as they got off to a good start.

After winning the toss and electing to bat first, the visitors started well thanks to openers Paum Raut (19) and Mandhana, who reached 55/1 before Raut was caught off the bowling of Ayabonga Khaka (2/47). 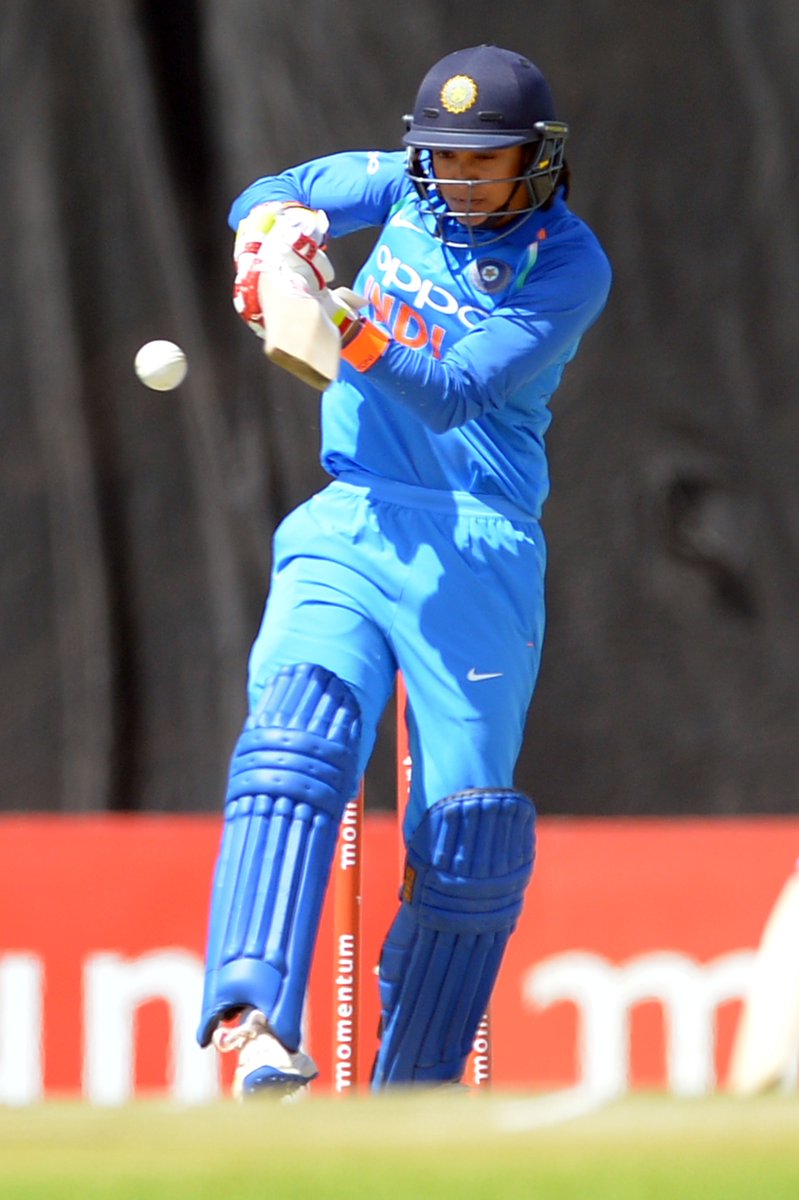 But the breakthrough only brought Indian captain Mithali Raj, who is ranked 1st in the ODI Women's Batting Rankings, to the crease and she built an excellent 99-run stand with Mandhana, with the duo moving the score along steadily.

Khaka struck again to remove Mandhana and from 154/2 in the 36th over, South Africa's bowlers and fielders did well to turn up the pressure. Raj was bowled by Masabata Klaas (1/36) before two run-outs did for Veda Krishnamurthy and Deepti Sharma in quick succession to leave India 168/5.

The world's top-ranked ODI bowler Marizanne Kapp (2/26) then finished her economical spell of with two wickets to restrict India to 213/7 – a score the hosts would have been confident of chasing.

However, they struggled to build partnerships as regular wickets undermined their run-chase. Captain Dane van Niekerk top-scored with a patient 41 from 88 balls, but contributions from Laura Wolvaardt (21), Kapp (23) and Sune Luus (21*) were not enough for them to get close.

India's opening bowlers Pandey and Goswami were outstanding. Pandey knocked the head off South Africa's batting order, taking the opening three wickets to leave the hosts 23/3. The Proteas tried to re-build but Poonam Yadav (2/22) chipped in to see off Wolvaardt and Kaap before Goswami returned to clean up the tail-end and secure the win.

South Africa will look to bounce back when the two sides face off in the second ODI at the same ground on Wednesday 7 February.