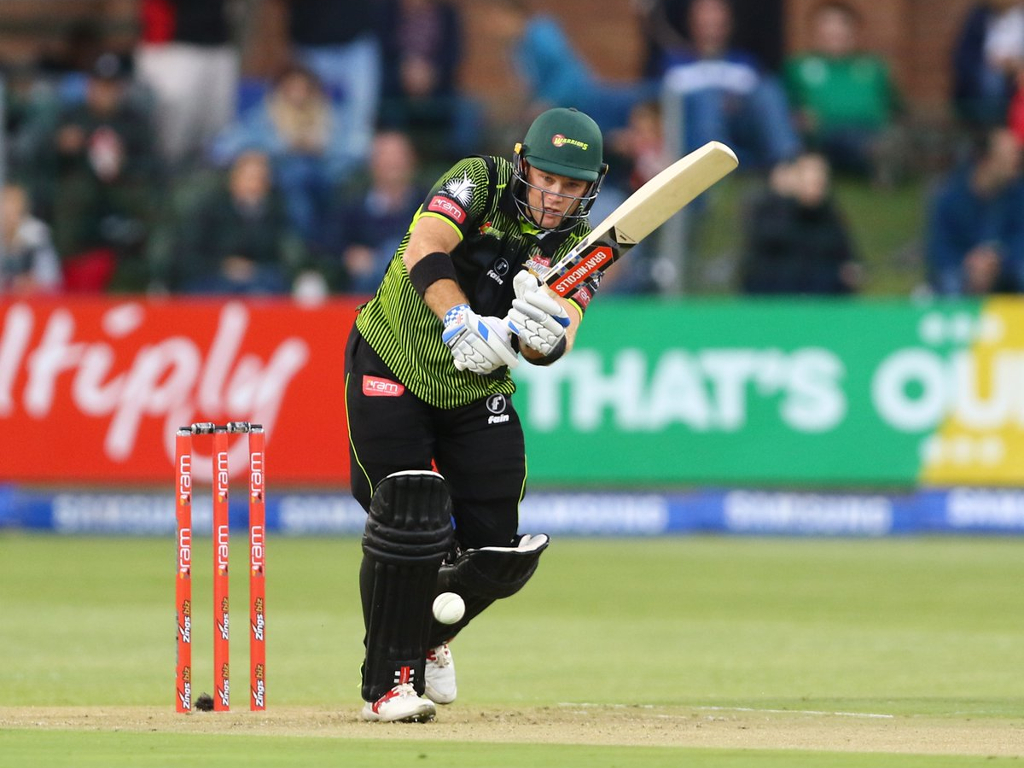 Colin Ingram starred with both bat and ball as the Warriors made it three wins from three to qualify for the RAM SLAM T20 Challenge semi-finals with an 18-run win over the  Cape Cobras at Buffalo Park in East London on Sunday.

The all-rounder first made 41 to help the hosts post a useful 168 for five and then took two for 18 in three overs which aided his team to restrict the visitors to 150 for six in reply.

It was a key win for the Eastern Cape franchise, ensuring they remained above both the Highveld Lions and  Knights, whose game in Johannesburg was abandoned due to the weather.

What the result also meant was that the Cobras surrendered second spot on the standings and a home semi-final, which subsequently went to the Dolphins after they crushed the Multiply Titans by 89 runs in Durban.

The Warriors, though, will be in seventh heaven after turning around a season that looked to be going pear-shaped almost three-quarters of the way through.

They showed plenty of fight on Sunday, starting with a solid showing with the bat after they had lost the toss and were asked to bat first.

Christiaan Jonker also chipped in with 38, giving them something substantial to bowl at.

But the Cobras looked to be on course for victory after Richard Levi (31) and Hashim Amla (39) helped get them to 83 for one in the ninth over.

They then lost their way, though, as Ingram’s spin dislodged key Proteas duo of Amla and captain JP Duminy (14).

Despite Vernon Philander (22) and Carlos Koyana (20 not out) doing their best to up the tempo, the run-rate climbed faster than they could manage allowing the home side to seize the win.

They will now play the Titans in one semi-final, with the Cobras having to travel to Durban to play the Dolphins.