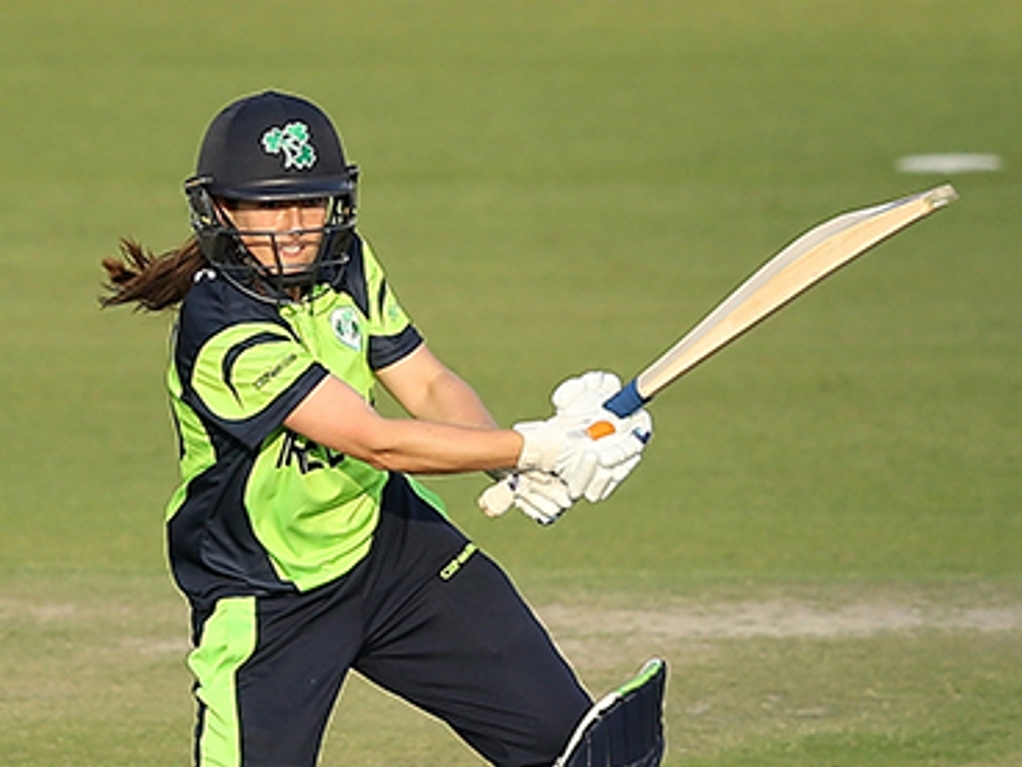 Ireland roared to life in the last women’s One-Day International (ODI), beating South Africa by a comprehensive, seven wickets with 83 balls to spare in Dublin on Thursday.

Former Ireland captain, Isobel Joyce hit an unbeaten 62 off 71 balls to help her side end the four-match series, 3-1 to the Proteas.

South Africa did not make the strong batting show that they were known for throughout the series. This was due mostly to Ireland’s Ciara Metcalfe (3/23) and Kim Garth (3/27), who did the most damage with the ball in hand, claiming six wickets between them.

Only Andrie Steyn and Chloe Tryon managed notable scores of 43 and 30 respectively to help their side to a modest 143 in 46.4 overs after winning the toss and batting first.

Ireland’s batting response was just what the doctor ordered. Joyce (12 fours) put on 78 not out for the fourth wicket with Gabby Lewis (27 not out), charging their side to a confidence-boosting win in the end.