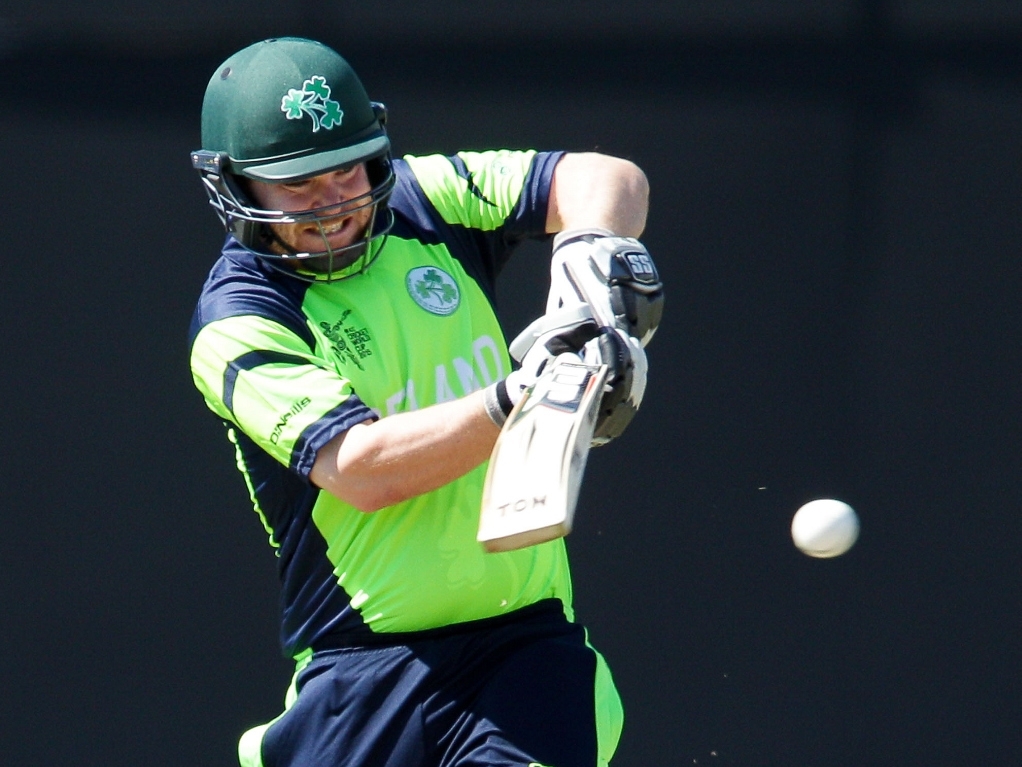 Ireland overcame Zimbabwe by two wickets in a hard-fought contest at the Harare Sports Club on Tuesday to seal a consolation victory in the three-match ODI series.

Having already lost the series, the European side were determined to show their worth and they did exactly that when their captain William Porterfield won the toss and chose to bowl first.

Led by a superb bowling performance from seamer Tim Murtagh, Ireland dismissed the hosts for just 187 in the last over of the innings.

Murtagh captured four for 32 from 10 overs as the Zimbabwe batting line-up failed to cope with a disciplined effort in the field by the Associate side.

Only Sean Williams (51) and Sikandar Raza (50) were prepared to work hard and graft on a pitch that was tricky for batting in the morning.

Ireland made heavy weather in their pursuit of the target, losing wickets at regular intervals and it took an unbeaten ninth-wicket partnership of 29 between Murtagh (19*) and Andy McBrine (14*) to see the team over line with 19 balls remaining.

Opening batsman Paul Stirling was the only top-order batsman to get going as he scored exactly 50 but he was fifth man out with 69 runs needed to win. Luckily for the Irish their tail-enders pulled them through.

After winning the series by the odd game, Zimbabwe will now host Afghanistan in five ODIs, starting in Bulawayo on Friday.