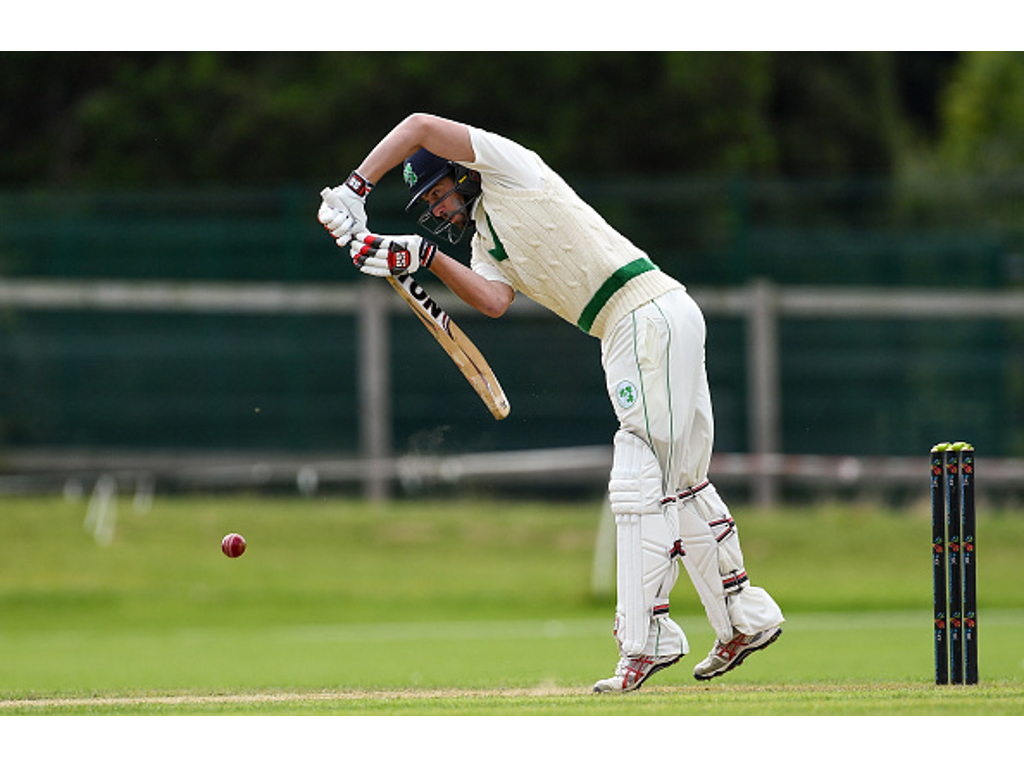 In the lead up to a historic first Test for Ireland against Pakistan at Malahide the visitors have enjoyed a quiet build up by their standards.

The eternal scrutiny that follows Pakistan’s cricketers was there for sure and naturally team selection has been questioned but most of the noise has been around welcoming Ireland to Test cricket.

But Pakistan can ill-afford to turn up in Dublin in party mode, they are expected to score a convincing win over Ireland despite playing in chilly conditions at a ground that has never hosted a Test before.

When Misbah-ul-Haq led his side to a 2-2 Test series draw against England in 2016 it saw Pakistan reach number one in the rankings in the longest format but since then they have slipped to seventh.

Without Misbah or Younis Khan the middle order has been rendered fragile as the frequent collapses against Sri Lanka in their 2-0 home defeat bore out. 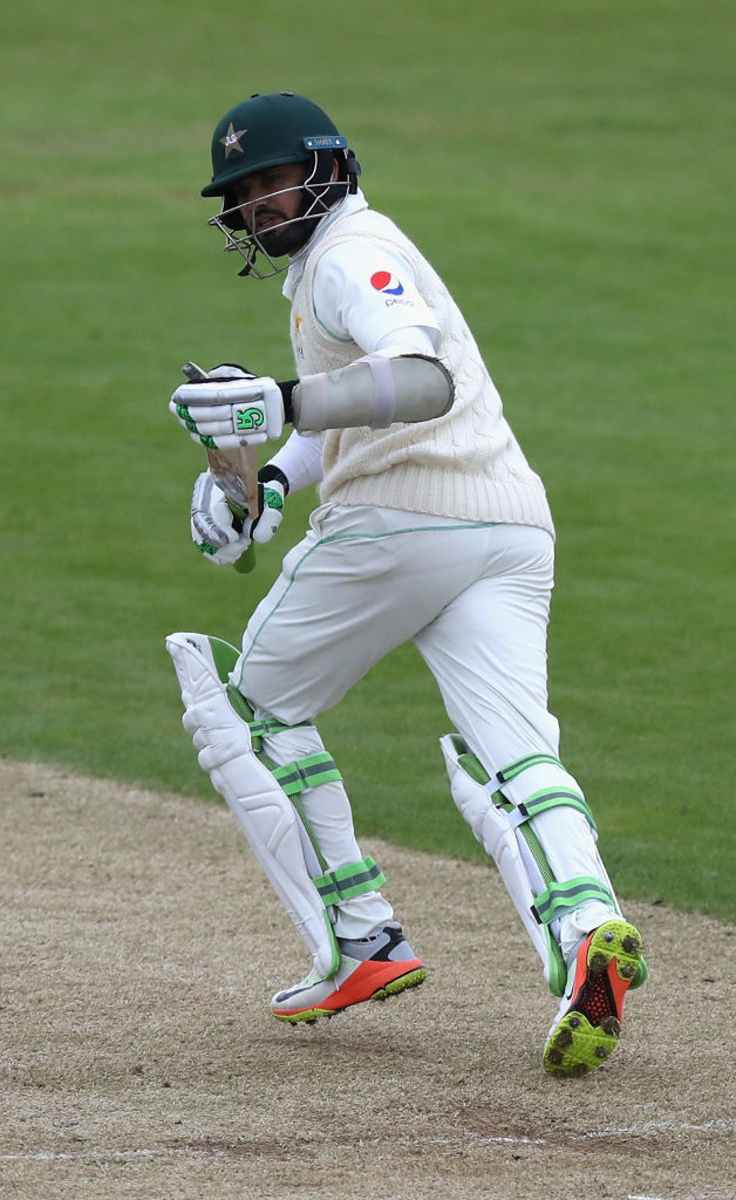 In the bowling ranks Pakistan have oodles of talent but question marks still remain over the consistency of Mohammed Amir and company while there will be a lot of pressure on Shadab Khan to fill Yasir Shah’s boots.

Ireland meanwhile have a familiar look to their side built around the now-aging golden generation.

Irish cricket has been fronted by the same faces for much of the last decade and this Test will be the pinnacle of many of these players careers but they should not be underestimated.

Playing at home they will believe they have every chance of becoming only the second nation ever to win their first Test match and the first since the inaugural Test between Australia and England.

Skipper William Porterfield has the kind of dogged determination that a Test opener needs and Ireland need him at his best to keep the Pakistan attack at bay.

Boyd Rankin will need to get the most out of the new ball for Ireland who will want to expose the Pakistan middle-order as soon as possible to keep the visitors on the back foot. 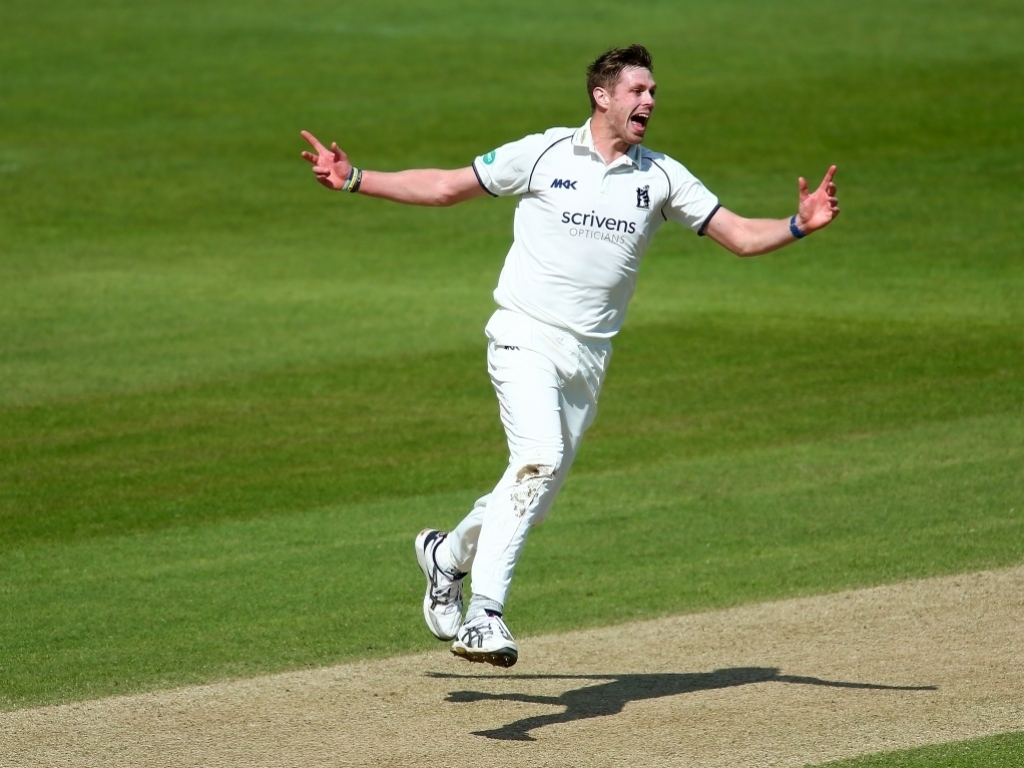 He may not be a fan favourite but in tricky conditions Azhar Ali has the ability to knuckle down and do the hard yards for the team, with young strokemakers around him he will have to lead the top order.

Mohammad Abbas might well prove to be Pakistan’s most lethal bowler, coming into the attack as a likely first change or perhaps taking the new ball, he has been in the British Isles longer than his compatriots due to a stint with Leicestershire and is well placed to make a big impact.