Ireland flatten the UAE in tri-series 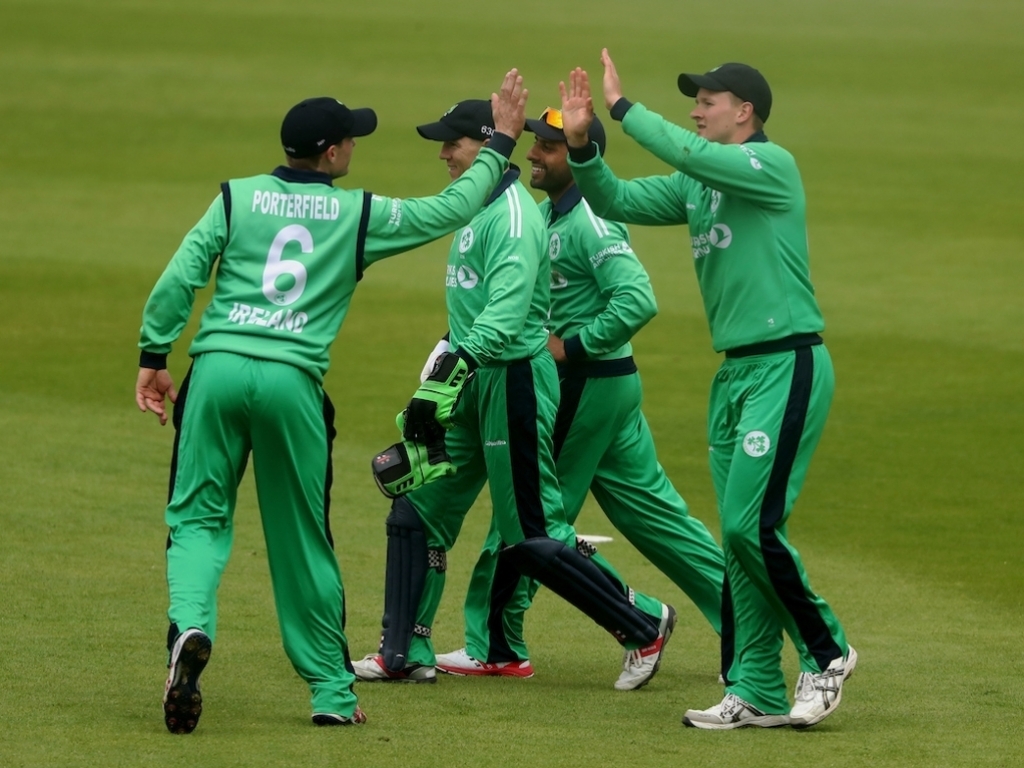 Ireland secured a 67 run victory over the UAE in Dubai on Saturday as centuries from William Porterfield and Andrew Balbirnie propelled the score to 301 for 5.

Kevin O’Brien then led the bowling attack with his 4 for 41 as Ireland defeated their hosts for the second time in three days.

Porterfield and Balbirnie came together after opener Paul Stirling fell for 20 with the score 44/1. From there the pair put on 201 runs in 35.3 overs as Porterfield compiled his highest ever ODI score and Balbirnie smashed his way to a maiden ODI century.

Porterfield’s hundred came up in 122 balls and included 13 fours and 1 six, he went on to hit 15 fours and a second maximum in his 139. He made it to the 49th over before becoming Mohammad Naveed’s only wicket of the innings. 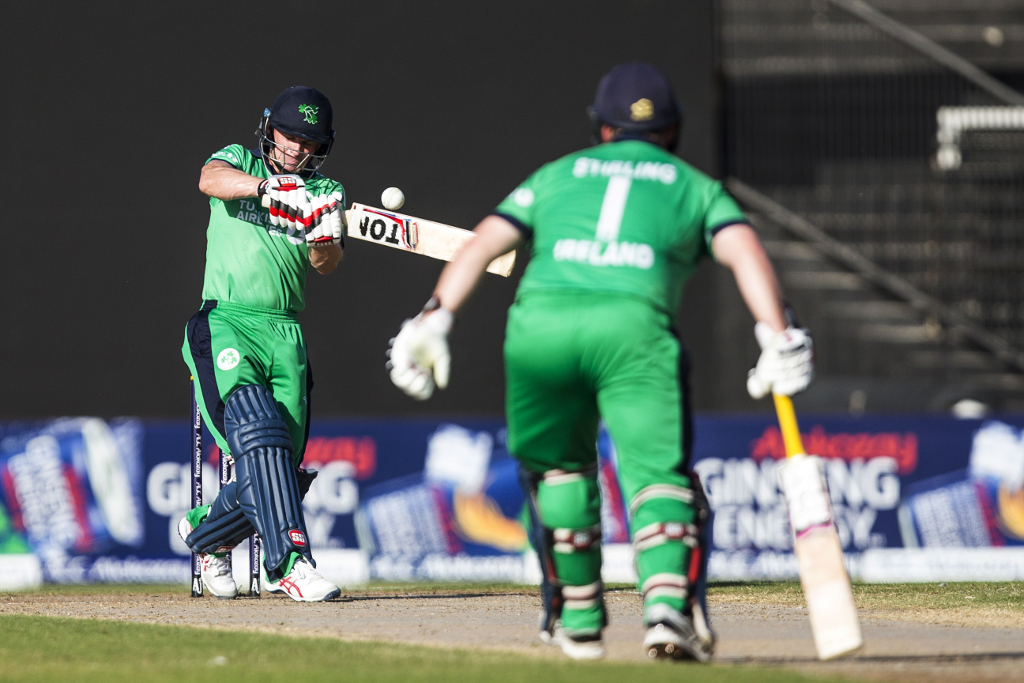 Balbirnie had been dismissed not long after making his own century which included 12 fours and a six and he was happy to secure his first ODI ton, saying: “Whenever you score hundreds for Ireland they’re always special days and that was one of them. It’s something I’ve wanted to do and being put up to number 3 there’s a little more responsibility on me. It was good to bat with William too, he is so experienced.”

Kevin O’Brien added a quick-fire 24 with Porterfield before both he and his brother Niall fell in the final over. Ireland had passed 300 by this time though and left UAE chasing a daunting 302 for victory.

In defending the total, Barry McCarthy and Kevin O’Brien opened the bowling for Ireland, both would play important roles. McCarthy bookended the UAE innings taking the wicket of opener Ashfaq Ahmed for 25 and returning to take the final wicket to confirm victory in the 49th over.

O’Brien in the meantime, bowled economically and a burst of wickets at the end of his spell left him with figures of 4-41 from his allocation.

Once again this was a team effort though of the 6 bowlers used, only Paul Stirling was wicket-less and he bowled just two overs. Andy McBrine took 2-40 on his return to the team with Boyd Rankin rested. Peter Chase took 1 for 33 and George Dockrell took the other wicket. Not to mention Niall O’Brien taking four catches behind the stumps to make it nine in total across the two matches against the UAE.

Ireland have started 2018 with two victories from two and next up face Scotland in the Tri-Nations Series on Tuesday and Thursday at 5.30am Irish time. Balbirnie is happy with how this tour has begun the year for the squad. “We didn’t have much time for preparation ahead of this tour so to come out and chase a good total and then set a good total, for two pretty convincing results is good. Two more games on this tour to set us up for what’s ahead.”

Ireland’s next match is against Scotland on Tuesday January 16th