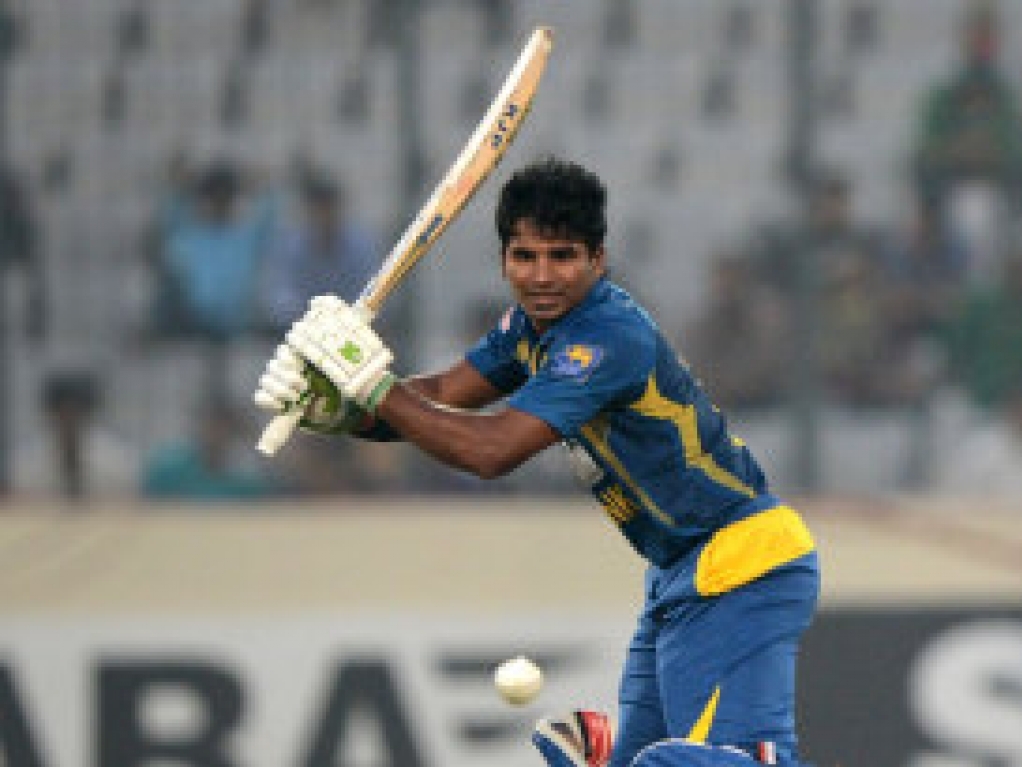 Sri Lanka made light work of the second ODI against Ireland at Malahide on Saturday, easily defending their mammoth 377 runs by removing the hosts for 241 to record a 136-run win.

Sri Lanka's 377 for eight was thanks almost entirely to their top three batsmen, with Kusal Perera bagging 135, while Seekkuge Prasanna made 95 and Danushka Gunathilaka added 63.

At one stage they were on track for well over 400, but a flurry of late wickets saw them stumble. They went from 308 for one in the 42nd over to losing seven wickets for less than 70 more runs.

Still, Perera, who had been brought to the UK during the Tests against England as as injury replacement, did well with his chance to shine as he and Gunathilaka put on 147 for the opening stand.

Prasanna then joined Kusal when Gunathilaka was run out by Andy McBrine in the 27th over, and they advanced the score past 300 in the next 15 overs, going at a rate of nearly 11 to the over.

Once they departed, both in the 42nd over, only Angelo Mathews with 24 and Farveez Maharoof with 29 added scores of substance. This will please the England bowlers as they wait for their five-match series.

Still, Ireland were no match for Sri Lanka's pacemen, as Suranga Lakmal removed openers William Porterfield and Paul Stirling with the score not yet 40. Ed Joyce followed with the score on 41.

It was McBrine who made the most valiant effort of the evening, though John Anderson and Stuart Poynter contributed 34 and 36 respectively. McBrine added 79 to the tally, ensuring they at least passed the 200 mark.

Lakmal was the pick for Sri Lanka, bagging four wickets, while Prasanna took two and the rest of the attack walked away with one apiece. That being said, England's batsmen will have watched this with interest as Ireland were allowed to recover from early losses.