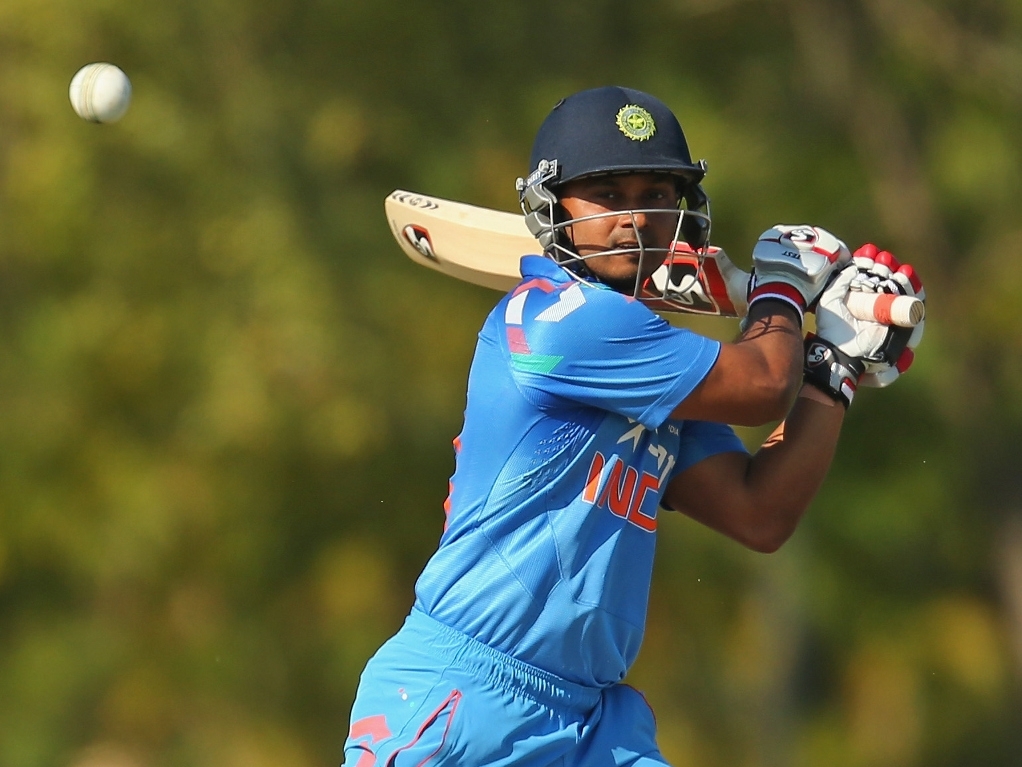 Kedar Jadhav scored his maiden ODI century as he helped India beat Zimbabwe by 84 runs and seal a three-nil series win for the Asian team at the Harare Sports Club on Tuesday.

After India won the toss and chose to bat first in Harare, they posted a score of 276 for five in their 50 overs, thanks largely to Jadhav's unbeaten 105 and 71 from debutant Manish Pandey.

Jadhav and Pandey came together with their side in a spot of bother at 82 for four but turned the innings around with a stand of 144 for the fifth wicket.

Pandey came out with three overs of the innings remaining but Stuart Binny (18 not out) joined Jadhav in the middle and together they put on an unbroken stand of 50.

The Zimbabwe run-chase never really got going as they lost wickets at regular intervals and couldn't build any partnerships.

Only opener Chamu Chibhabha offered any resistance with a knock of 82 but it was not enough as the hosts were bundled out for 193 in 42.4 overs.

Binny took three wickets with his medium-pacers while Mohit Sharma, Harbhajan Singh and Axar Patel picked up two wickets each.

After being whitewashed in the ODI's the home team will want to do better in the two T20's that follow.