Jones’ heroics not enough for England 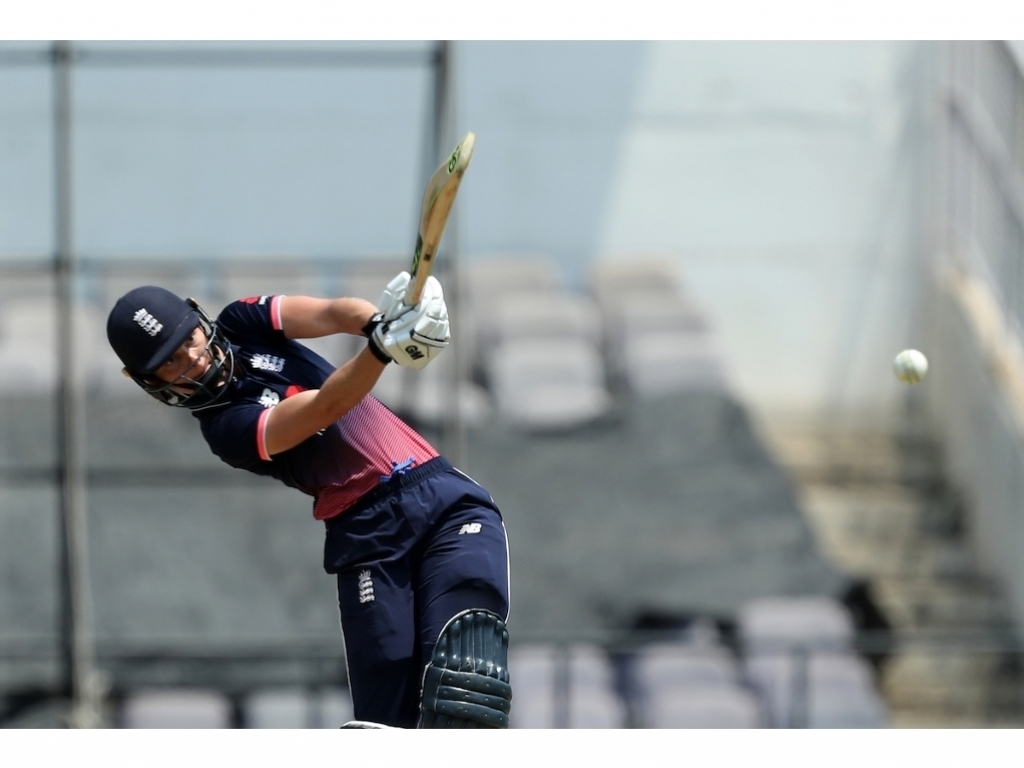 India Women chased down England’s total of 201/9 to win the final ODI in Nagpur and take the three-match series 2-1.

Winning the toss and batting first England were indebted to Amy Jones, who made a career-best 94 as they scrambled to a seemingly competitive total on a tired track.

The hosts encountered few problems in knocking off the runs though reaching their target just two wickets down to maintain England’s record of never having won an ODI series in India.

England’s bowlers had ran through India to see them win the second ODI but Smriti Mandhana and Mithali Raj were too good this time out.

Jones’ innings was the bright light in what turned into a disappointing end to the tour for England. 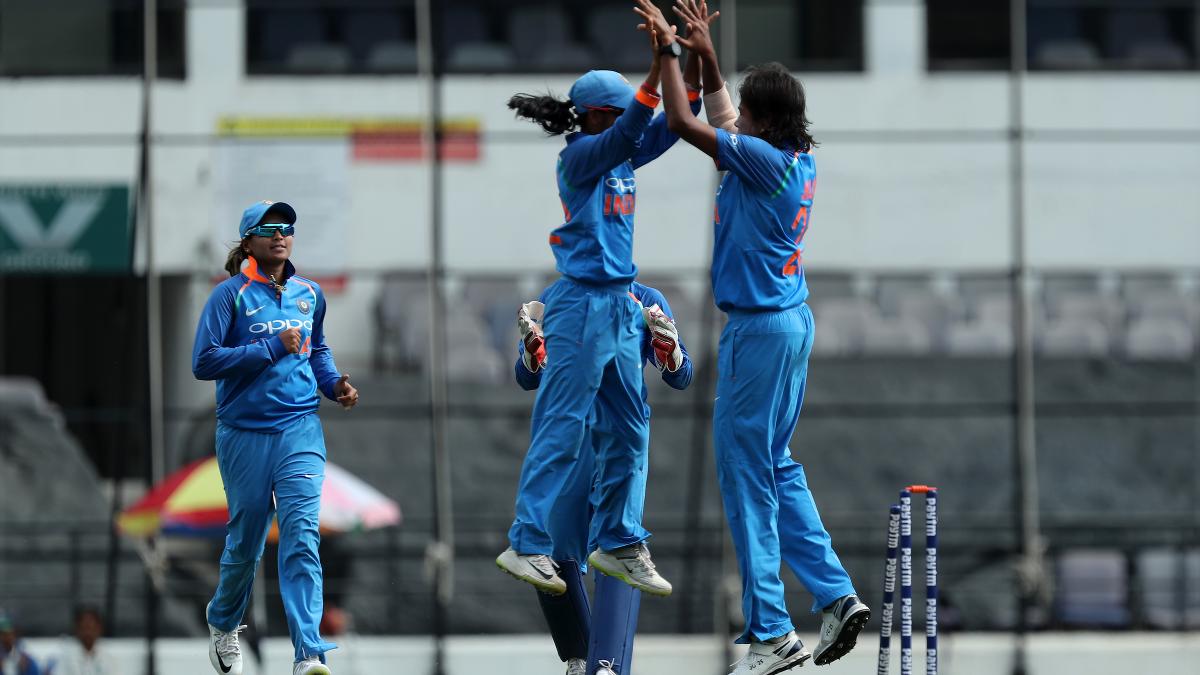 She was in from the fourth over, after Tammy Beaumont – on the day of her 50th ODI cap – nicked Jhulan Ghoswami behind.

The pitch was offering slightly more for the seamers and Ghoswami then did for Danni Wyatt, chopping on for 17.

England’s two previous totals had been based around solid opening partnerships so with both Beaumont and Wyatt gone they needed their skipper.

Fortunately Knight looked in fine form, and together with Jones she built a third-wicket partnership during which England looked comfortable.

Scoring was difficult but the pair ran well and milked the spinners. Approaching the halfway point of the innings England were well set but Knight misjudged a delivery from Deepti Sharma to pick out long-on.

Nat Sciver then got one delivery from a spinner that did misbehave, keeping low to bowl her for just four.

From a position of comfort England had lost two big wickets but Fran Wilson steadied the ship and kept Jones company.

England’s keeper passed her highest score of 41 and then reached a maiden international half-century with an audacious ramp through fine-leg.

She lost Wilson and then Georgia Elwiss – both stumped after providing some resistance – and Anya Shrubsole followed, LBW.

Jones then found a useful ally in Dani Hazell, who’s been in good form with both bat and ball this series, and England fought their way up to 201/9.

Sadly there was to be no century for Jones, run out for 94 in the final over. Her dismissal was at least partly down to a sore hamstring, an injury that would prevent her from taking the field throughout India’s innings.