Kane keeps Kiwis in the hunt in Perth 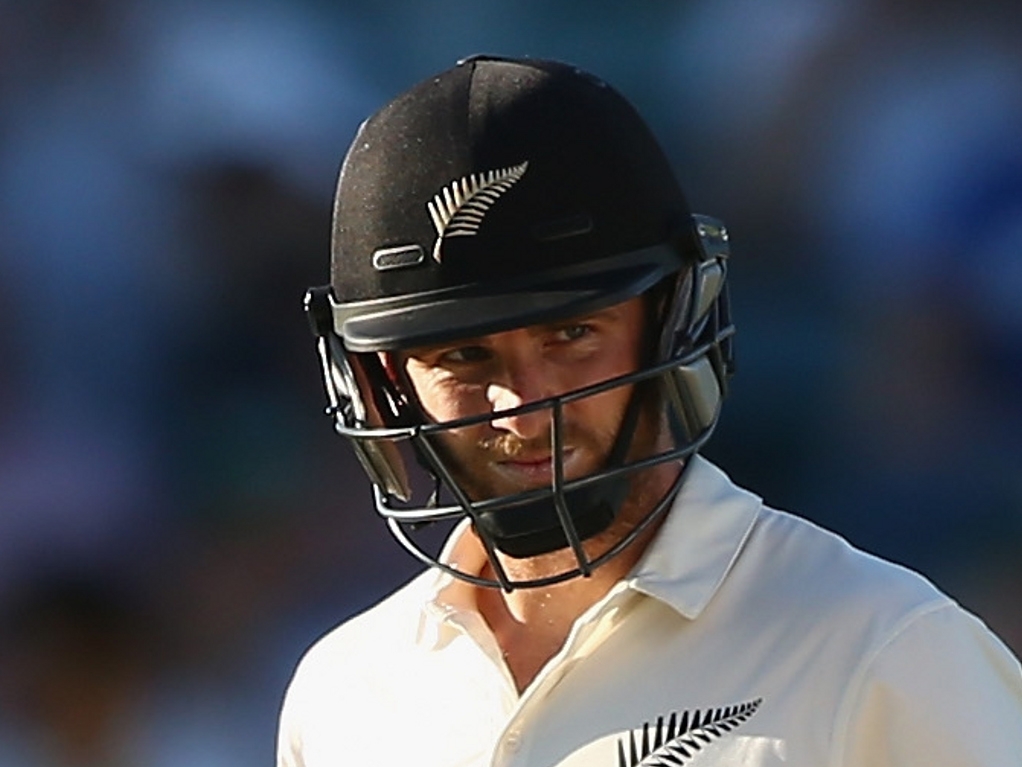 New Zealand were still well behind the Australians' first innings score at stumps on day two of the second Test, but Kane Williamson's unbeaten half ton saw them reach 140 for two, trailing by 419 runs.

Australia had declared on 559 for nine after lunch, losing quick wickets overnight after their demolition on day one. New Zealand responded calmly for the most part, with Williamson's 70 not out the highlight.

The day began with David Warner still batting, on 244 not out overnight, with Steve Smith at the other end. Australia had already raced past 400, and anticipated a similar effort.

But Warner could not find the same form, and was out for 25th just half an hour into the day. Smith and Adam Voges then piled on some quick runs, before the skipper was out for 27 to Matt Henry.

Voges ended up making 41, while Mitchell Marsh added 34 and Peter Nevill made 19. But the Black Caps did well on the day, with spinner Mark Craig bagging three wickets.

Still, the score was a whopping one, and the Black Caps had it all to do to even avoid a follow on. They suffered an early blow as Mitchell Starc sent Martin Guptill packing for one, trapped LBW.

This left Williamson and Tom Latham to steady the ship, and they did so slowly, taking the score to 87 in the next 23 overs. Latham was the second wicket to fall, caught by Smith off Nathan Lyon for 36.

Williamson, who scored a ton in vain in the first Test, continued to impress as he scored his 50 off 90 balls. Ross Taylor showed his experience at the other end too, advancing to 26 off 44 deliveries.

One blow for Australia on the day was seeing batsman Usman Khawaja limp off with what looked like a repeat of his hamstring injury. He chased a ball to the roped before pulling up injured. Joe Burns will also have a headache overnight after he was struck on the helmet while fielding at short leg.