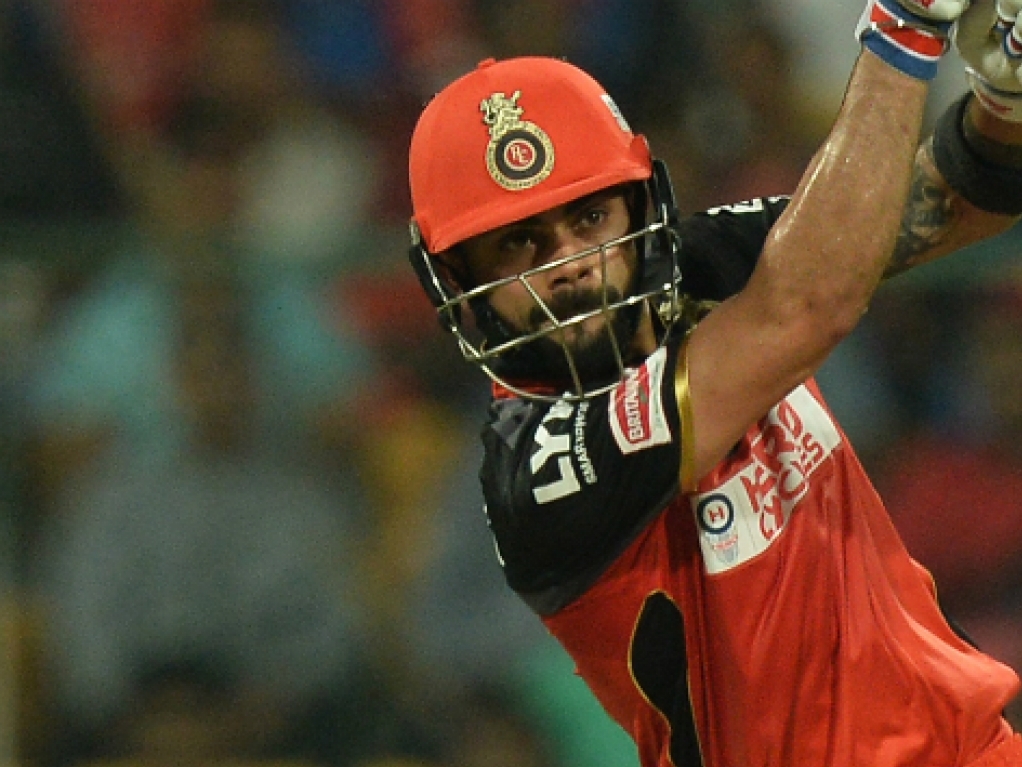 Virat Kohli once again proved the Royal Challengers Bangalore's saviour as his half century led them to a six-wicket win over the Delhi Daredevils on Sunday, knocking them out of the IPL.

The match was do or die for both teams, the winner adavancing to the play offs while the loser crashed out. Both teams had a mixed bag of results, but Bangalore peaked at the right time.

They needed 139 runs to win, not the steepest of chases but a tricky one, and Kohli's 54 not out was the key. Delhi's middling score was achieved thanks to 60 from Quinton de Kock, their bright light this season.

Delhi lost Risbah Pant in the second over, and while De Kock continued solidly from one end, Delhi failed to really get going. Their next best score was 27 from Chris Morris, all the way down at number eight.

Yuzvindra Chahal was the pick of the Bangalore bowlers, taking three of the eight wickets, while Chris Gayle turned his arm over to bag two.

The chase was not a brisk one as the deck was tricky, but Kohli's experience once again proved pivotal. This was especially true as Gayle and AB de Villiers were out for single figures before the fourth over.

KL Rahul then joined his skipper and they pair took the score to 83 over the next eight overs, before Rahul was removed for 38 by Carlos Brathwaite. Shane Watson followed soon afterwards, for 14.

This left Kohli and Stuart Binny to methodically chase down the runs, reaching the target in 18.1 overs. Binny ended on 16 off 11 balls.