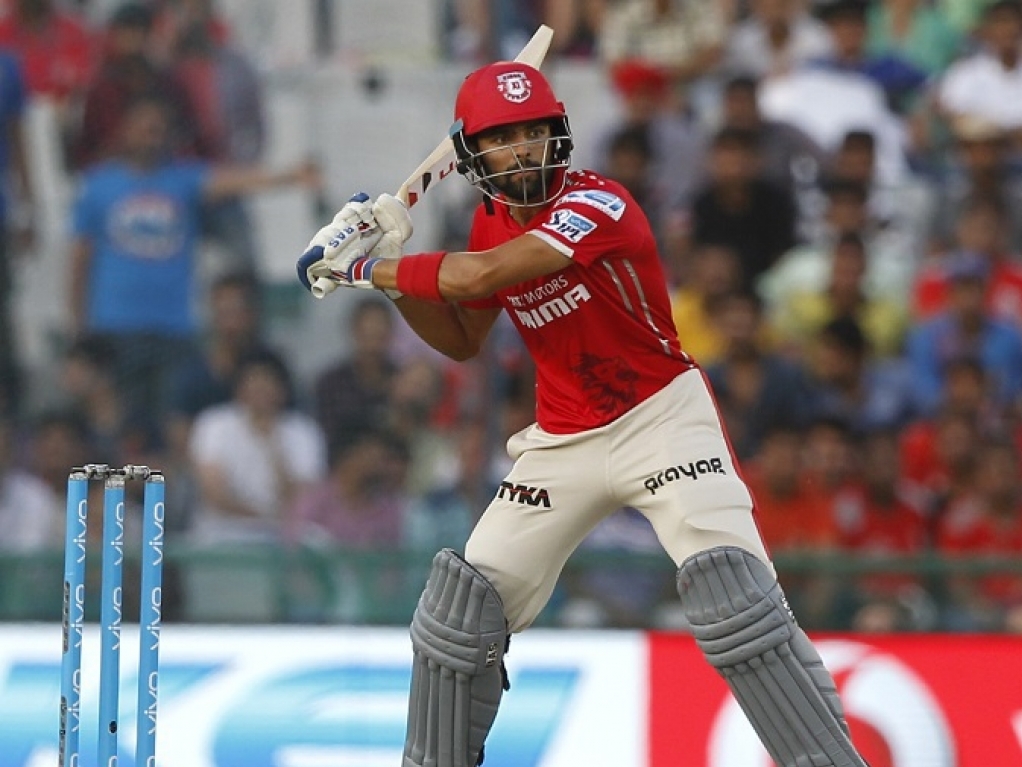 The Kings XI Punjab got the their first victory of the Indian Premier League (IPL) season when they beat the Rising Pune Supergiants by six wickets in Mohali on Sunday.

Chasing a victory target of 153, Punjab were given an excellent start by Murali Vijay and Manan Vohra, who put on 97 for the first wicket.

Both Vijay (53) and Vohra (51) completed their half-centuries before a mini-collapse allowed Pune a glimmer of hope back into the game.

The home team slipped to 119 for four with both openers plus Shaun Marsh (4) and David Miller (7) back in the hut as the visitors' legspinner, Murugan Ashwin, picked up three wickets.

Australian Glenn Maxwell eased any nerves in the King XI dugout though as he smashed an unbeaten 32 off just 14 balls, including three fours and two sixes, to guide his side to the win with eight balls remaining.

Earlier, South Africa T20I captain Faf du Plessis top-scored with 67 from 53 balls as the Supergiants posted 152 for seven in their 20 overs.

Australia skipper Steve Smith weighed in with a quickfire 38 but the home team's bowling attack were really disciplined with seamer Mohit Sharma the pick of the bunch with three for 23.

The Kings XI will be pleased to get off the mark this season after two losses while Super giants slipped to their second defeat after three games.