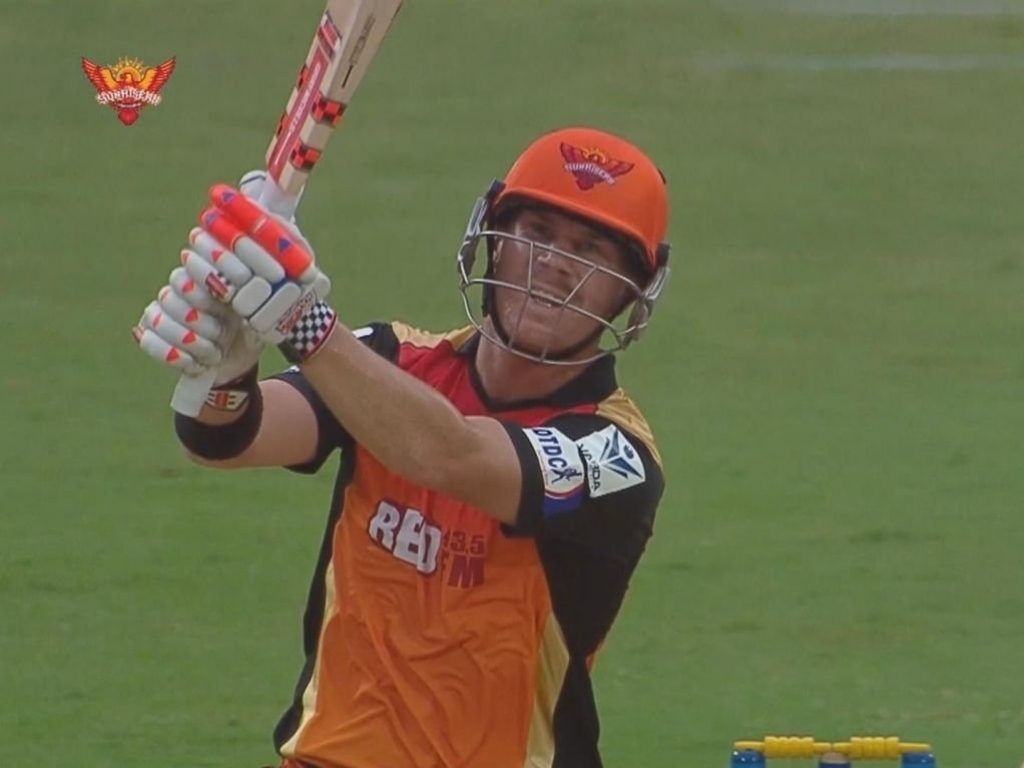 Kings XI Punjab fell short in their chase of 151 for victory against Sunrisers Hyderabad on Monday, with David Warner's quickfire half-century proving to be the difference between the two teams.

Leading from the front, Warner smashed 58 runs off just 41 deliveries at the top of the innings to give Sunrisers the perfect start.

His good work was somewhat undone by the early dismissals of Shikhar Dhawan for 1 and Hanuma Vihari for 9, however, and when Warner himself holed out to long off the bowling of Axar Patel in the 10th over, Kings XI had the breakthrough they wanted.

Moises Henriques and Naman Ojha both made decent rear-guard contributions, and Ashish Reddy's superb cameo, which saw him smash 22 runs from just eight balls, provided some much needed acceleration at the death, but Sunrisers would have felt satisfied with restricting the opposition to 150/6.

Manan Vohra and Shaun Marsh were both back in the pavilion inside the first 20 balls, and when Bailey was dismissed for 22, Kings XI were reduced to 45/3.

Opener Murali Vijay didn't last much longer, run out after a mix-up with David Miller, and when the South African also got out cheaply, a successful run chase was looking less and less likely.

To their credit, Wriddhiman Saha and Axar Patel did their best to keep up with the run rate, and Saha in particular looked threatening.

But both men fell in their bid to keep up with the run rate required, and the lower order weren't able to do the job in the dying overs as the Sunrisers completed a 20-run victory.