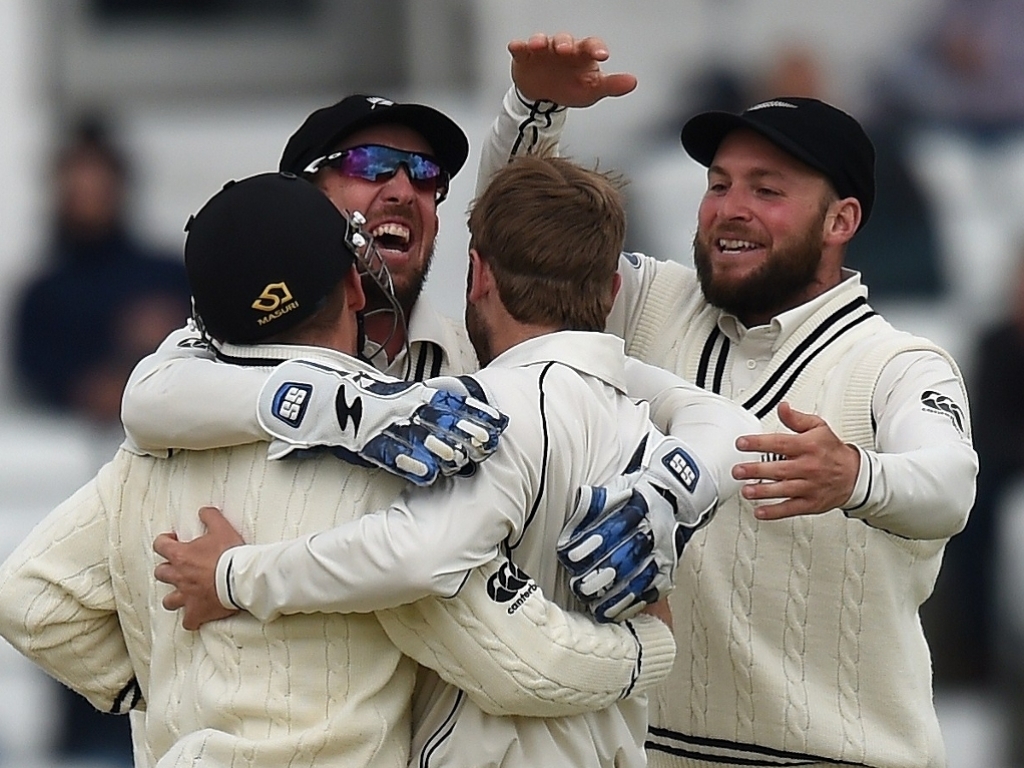 New Zealand needed to take all 10 England wickets on day five in Leeds, and they managed to bowl the hosts out for 255 in the evening session to deny England the series, and record their first Test win in the UK since 1999.

The Kiwis needed to win the match to level the series and keep their unbeaten Test series run over the past 18 months going, while England were desperate for a win, but like they did in the West Indies, could lot supply the killer blow.

The day began with England on 44 for none, chasing 455 to win but more realistically needing to survive the day. Cloudy skies overhead and a deck with variable bounce did not help them though, as they lost five wickets before lunch.

Alastair Cook had to watch from one end as partner after partner departed in the morning, starting with Adam Lyth. He began the day on 24 and failed to add to that, removed by the ever impressive Trent Boult soon after the start.

Ian Bell and Gary Ballance then both continued to have a poor series, as Ballance edged the ball onto his stumps off Boult for six, while Bell was out for one when he hit the ball to Kane Williamson at short leg.

Joe Root was another failure on the day, out for a duck when he smacked the ball into Tom Latham's chest at short leg too, and he managed to clutch the ball to his jumper as he fell to the ground. Root stood there, mouth open in shock.

Ben Stokes was the last wicket to fall before lunch, out in the penultimate over of the session when he swiped at a Williamson delivery and caught a faint edge to Luke Ronchi, who took a sharp catch behind the stumps.

The afternoon was equally poor, as they lost three more wickets. Cook made his way to a gritty half century, but could only advance to 56 before being trapped LBW by Williamson, who was the star of the afternoon.

Moeen Ali followed soon afterwards, bowled by Matt Henry, before Stuart Broad's short resistance came to an end just before tea. He had made 23 but was bowled by spinner Williamson.

So the Black Caps needed just two wickets in the evening, and while Jos Buttler tried hard to keep the game going, making 73, he couldn't do it all. Mark Wood fell to Tim Southee for 17, caught by Craig in the slips.

James Anderson was the last man standing, having brought up his 1000th Test run in the same game he recorded his 400th Test wicket, as Buttler was trapped LBW by Craig. He reviewed it, but it was fairly plumb. The Kiwis won by 199 runs.

The sides now move to an ODI series, which starts on 9 June.