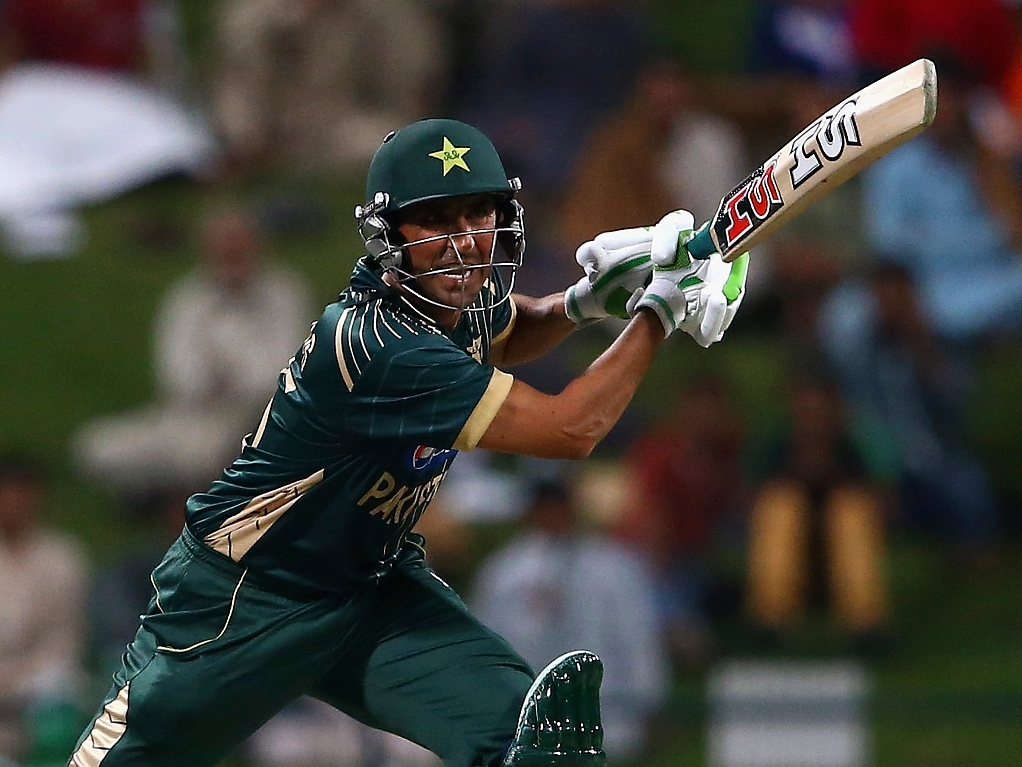 New Zealand survived a late surge by Pakistan to secure a seven-run victory in Dubai to level the series with one match remaining.

In a tight finish to the contest, Pakistan needed 16 from the last over as they looked to reach the 300 that was required for victory and although Matt Henry was struck for four by Sohail Tanvir off his second delivery of the final over, he would provide the nerve needed to see his side home.

Pakistan lost early wickets and had Younis Khan to thank for bringing his side within reach as he scored 103 runs before he was bowled by Daniel Vettori.

Younis and Umar Akmal gave their side a real chance through their 90-run 5th wicket partnership, but that would not be enough to counter the skills of veteran Vetorri who claimed three wickets on the night.

Both sides have now won two of the ODI matches – ensuring that a thrilling showdown awaits fans when these sides meet in the last of five matches on Friday.

The main contributor to New Zealand’s success was skipper Kane Williamson who banked his fourth ODI century at a time when his side needed it most.

Williamson timed the acceleration of his innings to perfection and really made the hosts sweat during the batting Powerplay.

In workman like batting performance, Williamson first worked the ball around the park for one's and two's before punishing anything short and wide.

New Zealand started well with Dean Brownlie and Martin Guptill putting on a brisk 81 in their opening partnership.

They played Mohammad Irfan with caution and took greater risks against the likes of Tanvir, who would eventually concede 75 runs in his 10 overs, bowled.

Brownlie was eventually dismissed by Shahid Afridi who would also be one of the more expensive bowlers on the night.

Even though he was the most expensive of the lot Tanvir did, however, claim the scalp of Guptill who tried to force him off the back foot only to be caught behind.

Williamson’s 123 came off only 105 balls and he was bowled by Irfan off the last delivery of the innings.

The New Zealand skipper played a central role in his team collecting 91 runs in the last 10 overs.

He put on 72 with Tom Latham although Latham contributed only 14 to the stand and will be hoping he can do the same in the final showdown.