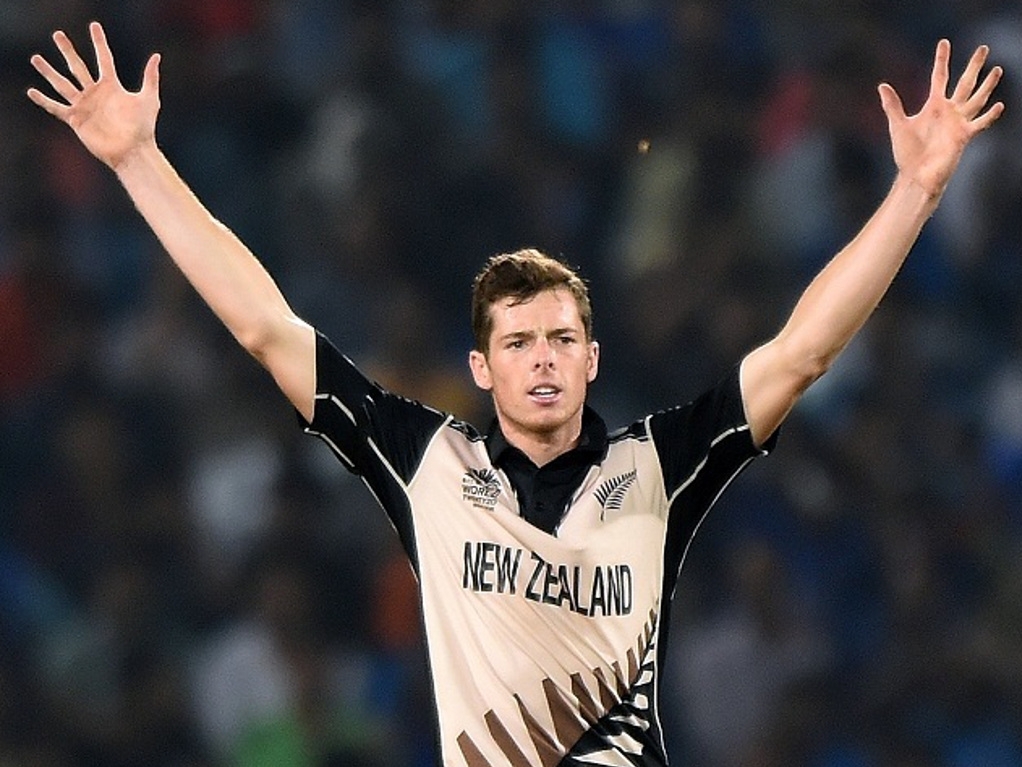 When Pakistan were on 61 for no loss in five overs with Sharjeel Khan going great guns, one may have felt that they would overhaul New Zealand’s 180 quite easily.

However, some good bowling by New Zealand strangled Pakistan thereafter and helped them record their third consecutive victory in the ICC World T20 2016.

The spinners — Mitchell Santner and Ish Sodhi — combined yet again to inspire New Zealand to a 22-run victory. In the eight overs between them, they took three wickets and conceded only 54 runs.

Sharjeel started off as a man on a mission. He is known to be a strong player on the leg-side and played to his strength. He pulled with ease and played across the line numerous times.

In 25 balls, he raced away to 47 and at one stage, threatened to run away with the game. Pakistan had scored 65 inside six overs by the time he was dismissed, miscuing one from Adam Milne.

In the next seven overs, Pakistan scored only 31 runs and lost two more wickets. Ahmed Shehzad laboured to 30 off 32 balls, which put pressure on the middle order. Umar Akmal didn’t hit a boundary during his 26-ball 24. That was were Pakistan lost momentum.

Skipper Shahid Afridi brought himself on at No. 5 and started off with an inside-out shot over cover for four. However, his innings was short-lived as he was dismissed for a nine-ball 19, holing out to Corey Anderson at long-off.

New Zealand kept hitting the right lengths thereafter and continued to keep Pakistan in check. The opening burst was the only time Pakistan looked ahead in the game. It was all New Zealand after that.

Earlier, New Zealand won the toss and chose to bat first. Martin Guptill put them on course to a good total with a blistering start. His performance was yet another reminder of his quality as an international limited-overs batsman.

It’s even more puzzling why he hasn’t been picked by an Indian Premier League (IPL) franchise. In 48 balls, he smashed 80 — playing through the line quite comfortably on numerous occasions.

There seemed to be a well thought out strategy to attack the Pakistan pacers early on. Mohammad Amir went wicketless in his four overs and conceded 41 runs. At the other end, Mohammad Irfan conceded 46. Even Shahid Afridi’s leg-spin wasn’t spared as he too went for 40.

Only Imad Wasim and Mohammad Sami brought some respectability to the proceedings for Pakistan. New Zealand pushed towards 180 at the death thanks to a cameo from Ross Taylor (36 off 23 balls).