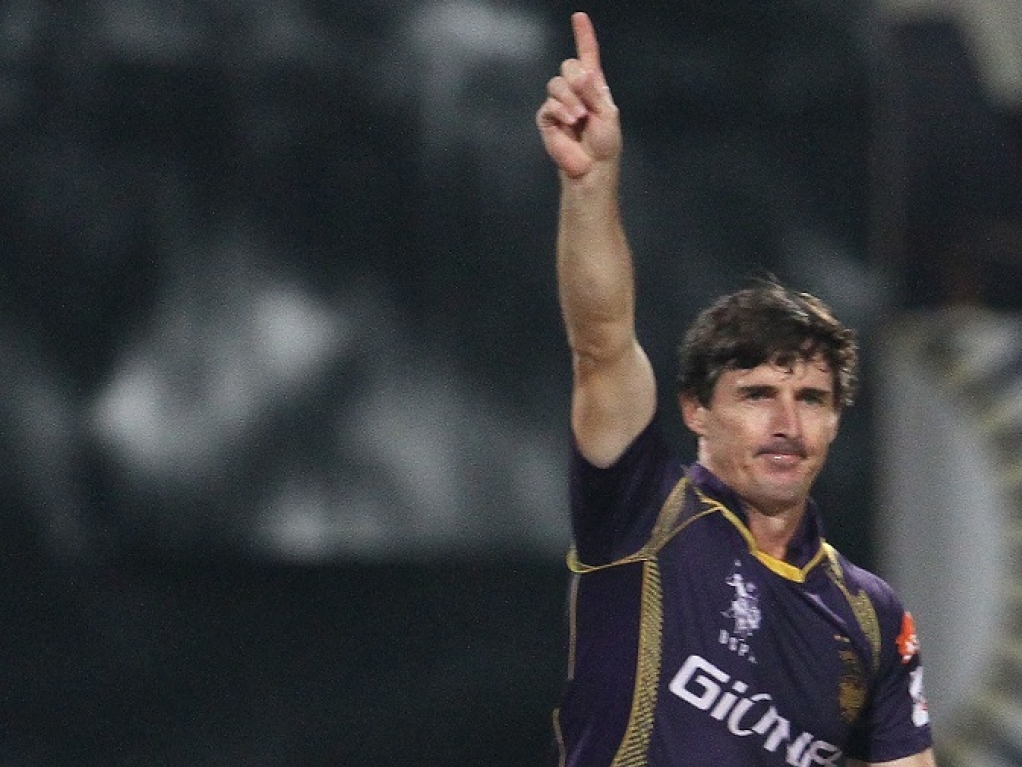 The Kolkata Knight Riders turned in an efficient performance when they convincingly beat the Sunrisers Hyderabad by 35 runs at a capacity Eden Gardens stadium in the IPL on Monday.

After being asked to bat by Sunrisers captain David Warner, the Knight Riders openers, skipper Gautam Gambhir and Robin Uthappa, got them off to solid start putting on 57 for the first wicket in six overs.

Both batsmen however got out to the leg spin of Karn Sharma when they were in the thirties and looking to kick on with their innings. Gambhir got 31 and Uthappa made 30.

The home side lost wickets regularly after the openers went, and it was only Manish Pandey (33 off 26 balls) and Yusuf Pathan, who scored and unbeaten 30, that propelled Kolkata to 167 for seven in their 20 overs. Sharma ended with figures of two for 29 in his four overs.

The Sunrisers got off to a horror start in the chase losing Warner and Naman Ojha in the first over to leave them reeling at six for two, and they never really recovered from those early setbacks as in the need to rebuild they fell behind the required rate.

Moises Henriques (41) played a lone hand in trying to get the visitors close but in the end they were well short and only a few late boundaries from the lower order reduced the margin of victory.

Veteran spinner Brad Hogg had the best figures of the Kolkata bowlers finishing with figures of two for 17 in his four overs.