Knight Riders too good for Mumbai in IPL opener 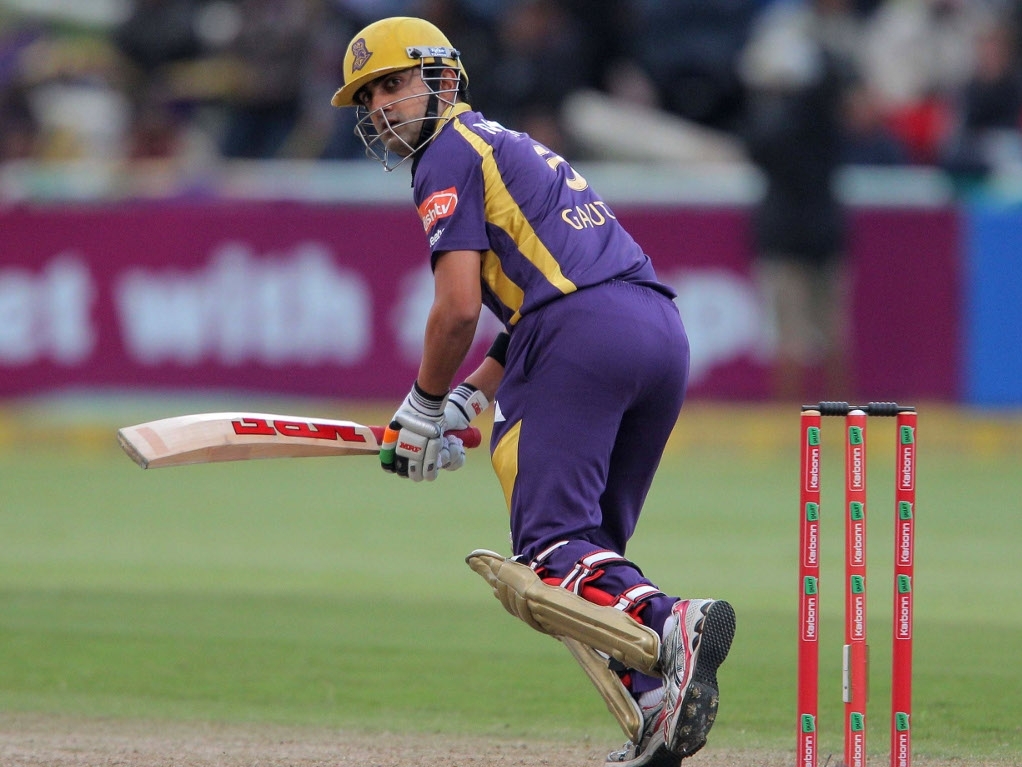 Defending champions Kolkata Knight Riders produced a dominant performance in the season opener of the IPL on Wednesday, comfortably beating the Mumbai Indians by seven wickets.

Playing at home, captain Gautam Gambhir won the toss and sent the opposition in to bat, a decision which would prove to be the right one, as the Indians found their progress hampered by the likes of Morne Morkel and Sunil Narine.

Morkel struck in the second over of the day to dismiss Aaron Finch, who chose the wrong ball to pull and holed out to deep square leg.

Whe Morkel struck his second blow a few balls later, getting Ambati Rayudu caught at slip, Mumbai were reduced to 37/3 in the sixth over.

From there, Rohit Sharma and one of New Zealand's World Cup stars, Corey Anderson, guided the visitors all the way to the end of the innings.

The duo were circumspect at first, however, and while their eventual total of 168/3 was competitive, it never seemed like it would be quite enough.

Sharma ended on a well-played 98 off just 65 deliveries, but it was to be in aid of a losing effort.

Lasith Malinga and Vinay Kumar did a good job for Mumbai up front, but all of the backup bowlers were expensive, and were never able to apply the pressure required to defend the modest total.

The Knight Riders would chase down the target with little fuss and a full nine balls to spare, as captain Gambhir contributed a quickfire half-century, and Manish Pandey and Suryakumar Yadev provided the late acceleration – Pandey finishing not out on 40 off 23 balls and Yadev unbeaten on 46 off just 20.