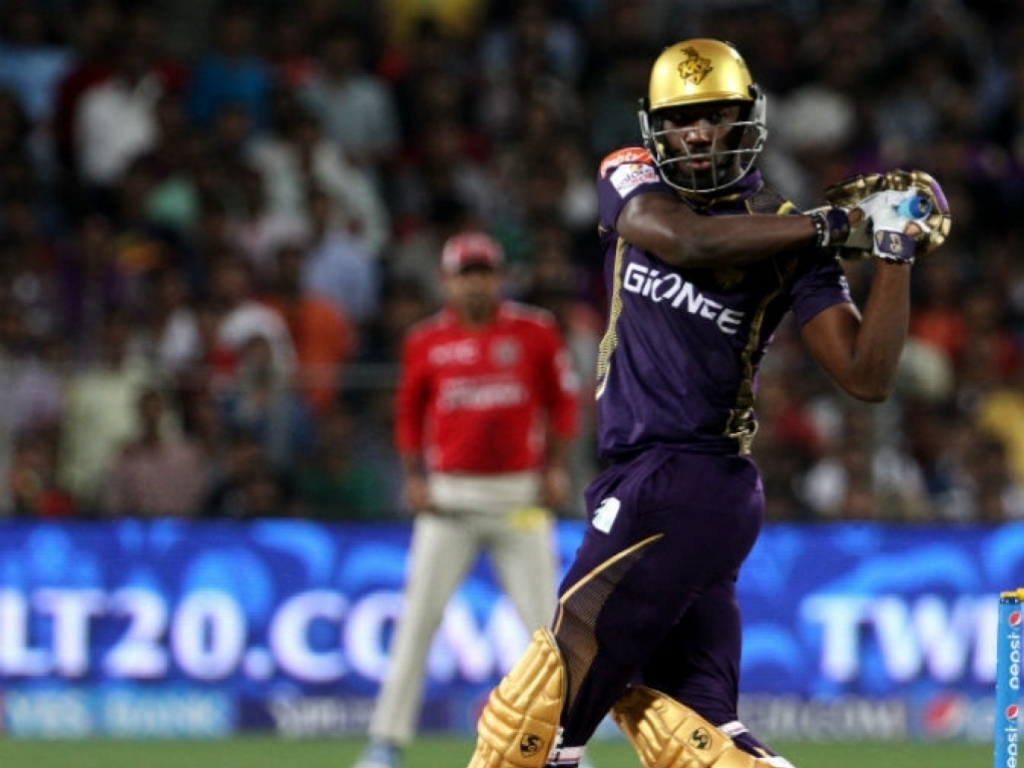 The Kolkata Knight Riders eased to a seven wicket win over the Chennai Super Kings in Kolkata on Thursday night.

Kolkata won the toss and put the Super Kings into bat, which proved an inspired decision as Pat Cummins struck with the very first ball of the match, dismissing the dangerous Dwayne Smith.

However, Suresh Raina came in and put on a quick-fire stand with Brendan McCullum. The Kiwi would end up top scoring for the visitors with a 32 that included three sixes.

There were contributions from Faf du Plessis, Dwayne Bravo and Pawan Negi toward the end of the innings, but wickets kept Kolkata pegged back. They would settle on 165/9.

Brad Hogg would star with the ball for the Knight Riders, finishing with 4/29 after his allotment.

Robin Uthappa and Gautam Gambhir started well for the hosts, putting on 33 runs for the opening partnership. Ishant Sharma would remove Gambhir for 19, while wickets from Negi and Ronit More would leave Kolkata teetering on 57 for three with just 65 balls left.

Andre Russell steadied the ship with captain Uthappa as the duo blasted 112 off the final 65 balls to romp home to victory, handing the Super Kings their second loss of the season. Nevertheless, Chennai remain on top of the IPL standings with one game in hand.

Despite Uthappa's 80 not out off 58, Russell was awarded the Man of the Match award for his two wickets and sultry 55 off 32, which included four sixes.