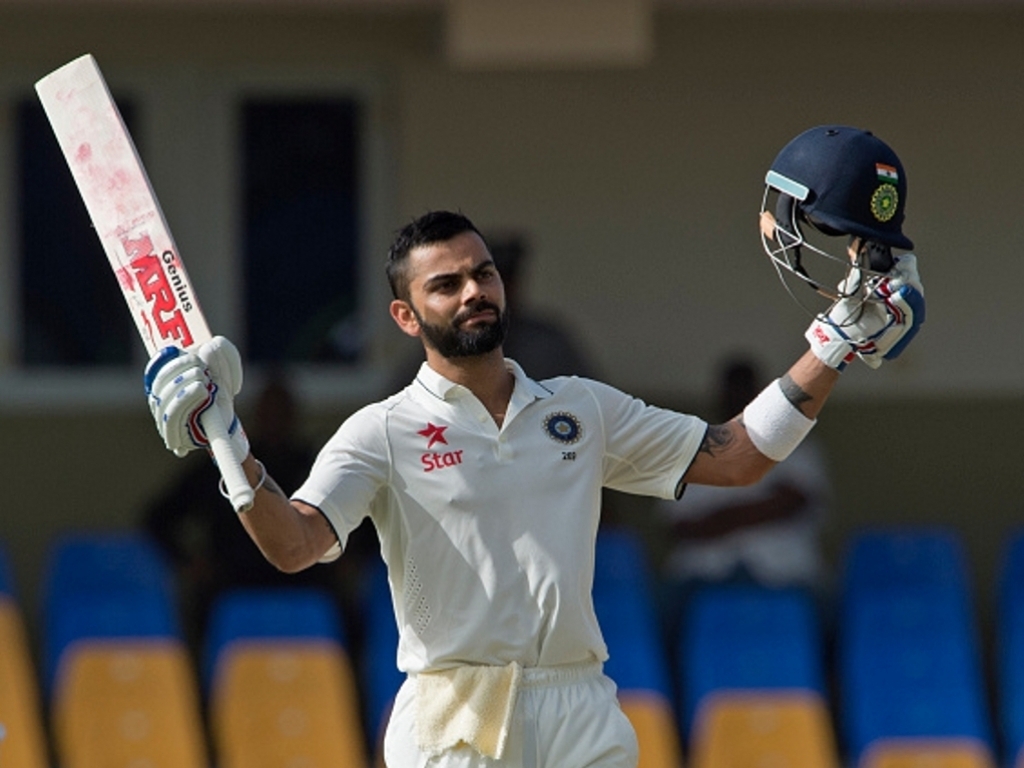 Skipper Virat Kohli smashed an unbeaten 151 on day one of the second Test against England in Vizag to help India reach 317 for 4 by the close of play.

The skipper was ably assisted by Cheteshwar Pujara for much of the day as the number 3 recorded his third Test ton since being recalled to the team and his tenth overall.

Kohli, who marked his fiftieth Test with his fourteenth Test hundred found himself at the crease earlier than he would have liked as England started brightly.

Lokesh Rahul returned from injury but only lasted five balls before he edged Stuart Broad into the slip corden for a duck.

Murali Vijay (20) would the fall victim to James Anderson who like Rahul was returning from injury and took the place of another injured player, Chris Woakes. 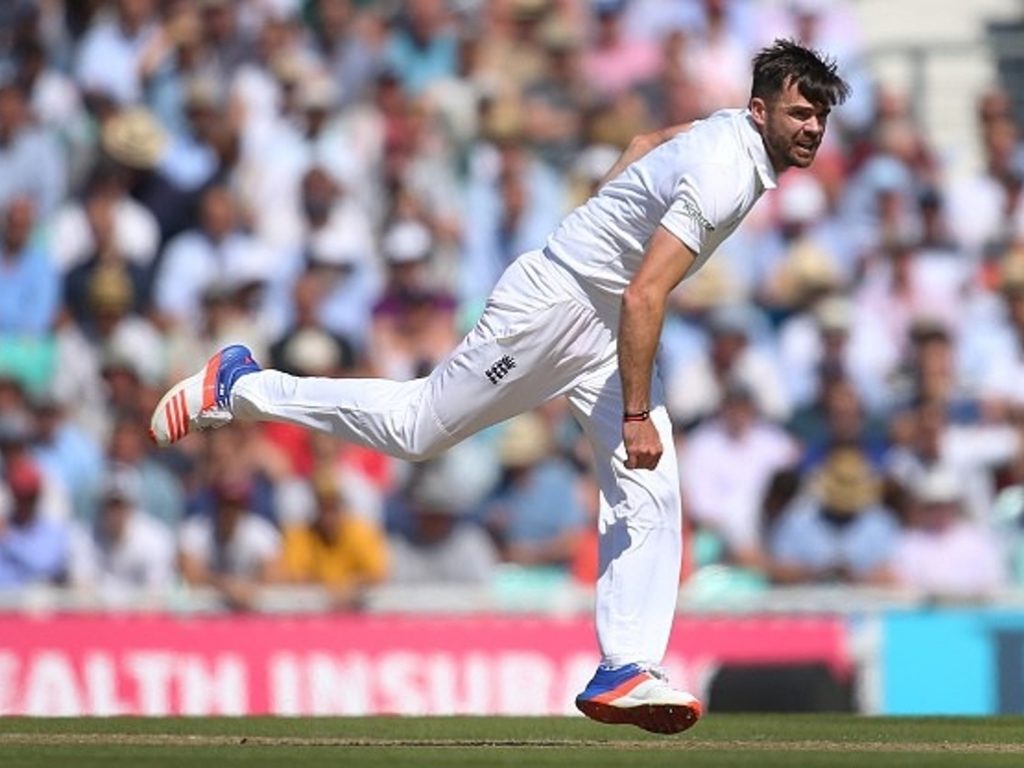 Kohli and Pujara took India to lunch without any further damage being done but came close to running each other out twice in one Adil Rashid over along the way.

Halfway through the afternoon session England might have had the India skipper but Rashid couldn’t hold onto a sharp chance of the bowling of Ben Stokes.

India would sail through the rest of the session and Pujara would have been eager to reach his hundred before tea but was forced into a wait as a dog interrupted proceedings twice in Broad’s final over of the session.

Who is this then – Canine Williamson or Cheteshwar Paw-jara? The Vizag dog had some moves alright #INDvENG ? pic.twitter.com/D7lEGlc8Dl

The pesky canine would force an early tea break and leave a present on the field for the visitor’s.

Pujara went to his tenth Test ton after the break but would only add reach 119 before a loss of concentration handed Anderson a second wicket.

Kohli was joined by Ajinkya Rahane and the pair guided India towards the close with the skipper going passed 150 as the day wound down.

Anderson was able to extract some swing with the new ball late in the day and it earned England a vital breakthrough as Rahane (23) edged one through to Jonny Bairstow in the penultimate over, the quick ended the day with figures of 3/44.

Ravi Ashwin survived a nervous final over as India closed out the day on 317/4.