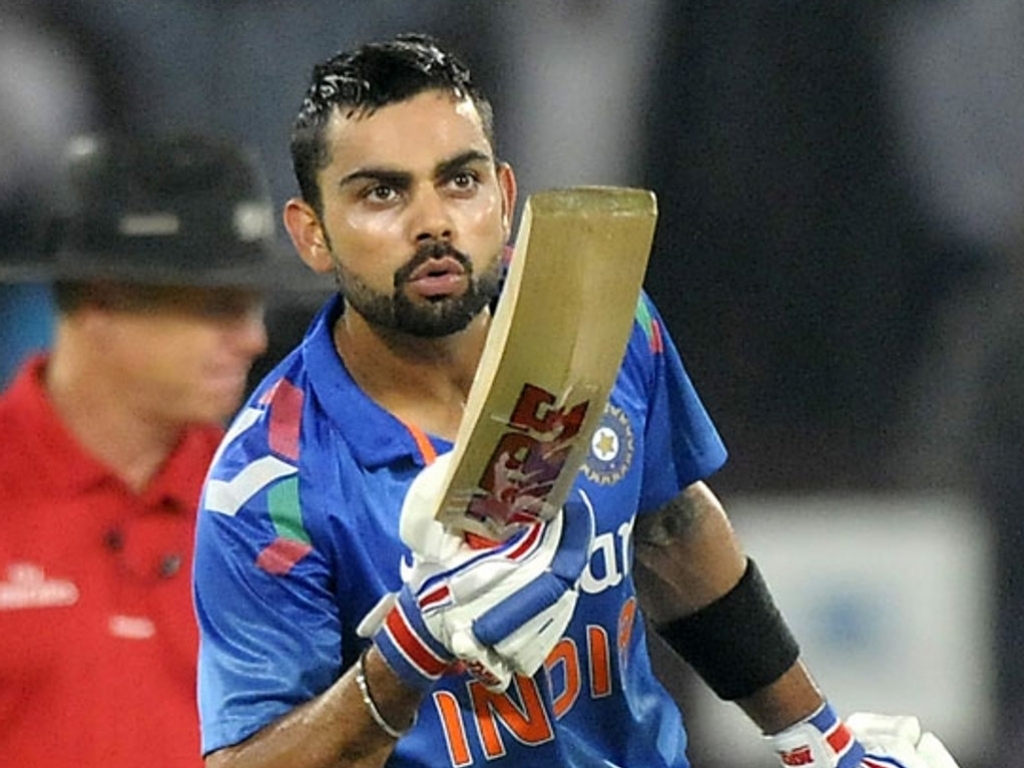 India recorded a five-nil series whitewash over Sri Lanka thanks to an impressive, and match-winning century from batsman Virat Kohli, as they won the fifth match in Ranchi by three wickets on Sunday.

Kohli's ton, 139 not out, eclipsed the century made by opposition skipper Angelo Mathews (astonishingly, also 139 not out), as he propelled his side to the 287-run target with eight balls to spare.

Sri Lanka, already heavily defeated in the previous four games, put on a much improved performance while batting first, though that was almost entirely down to Mathews, while Lahiru Thirmanne added 52.

Niroshan Dickwella and Dinesh Chandimal were both out for single figures, while Tillakaratne Dilshan and Mahela Jayawardene added scores in the 30s, but it was the skipper who was the star.

The century was Mathews' first in the format, an astonishing 116 ODIs since his debut, and with 25 half tons in the bag already. An expert in reaching the 90s, he was overjoyed with the achievement.

There would have been hopes of finally getting on the scoreboard when they ended their knock on 286 for eight, especially when both India openers Ajinkya Rahan and Rohit Sharma were out for single figures.

But Ambhati Rayudu and Kohli pushed the score from 14 to 150 before the next wicket fell. Rayudu was run out on 59, thanks to a good throw from Shaminda Eranga, leaving all the work to Kohli.

The charismatic captain had to contend with teen scores from the rest order, but he held his nerve despite some late Ajantha Mendis strikes and saw his side home. He even ended with an MS Dhoni tribute, twirling his bat above his head.