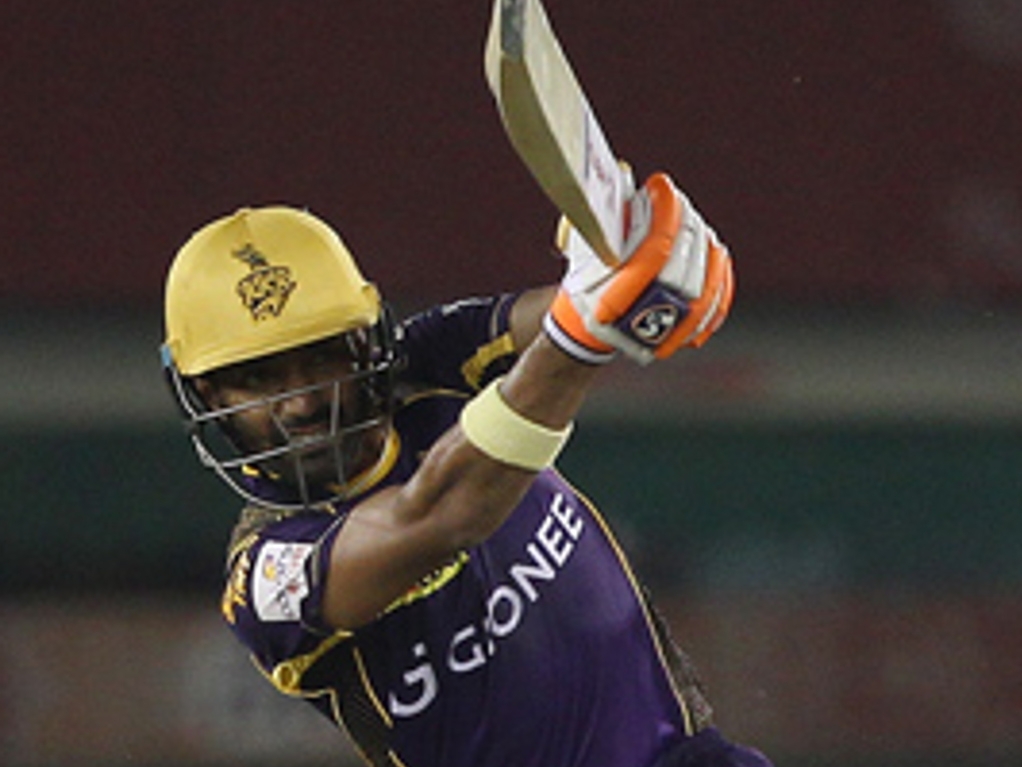 Kolkata Knight Riders were by far the more impressive side in their IPL clash with the Kings XI Punjab on Tuesday, winning by six wickets as they chased down a middling 138 with three overs to spare.

Shaun Marsh scored a half ton for Punjab, but he was only one of three batsmen to reach double figures as their star studded line-up failed. Big hitters David Miller and Glenn Maxwell both failed.

Having won the toss and opting to bat, Kolkata were quite excellent with the ball. South Africa paceman Morne Morkel was back to his best as he took two wickets for less than seven runs to the over.

In fact, all the bowlers were fairly economical, with only Andre Russell punished when he went for 18 runs in his one over. Marsh was the culprit, as he ended on a eventually-useless 56 not out.

The chase was fairly straightforward as all the batsmen that went in to bat reached double figures. Robin Uthappa and Gautam Gambhir again put on a good opening stand, making 82 together inside the first nine overs.

Uthappa was out for 53 and Gambhir for 34, but by then they'd done the bulk of the damage and it left Suryakumar Yadav and Yusuf Pathan with little to do as they wrapped up the innings in 17.1 overs.

As such, the Knight Riders are now top of the IPL table, level on points with Gujarat but with one more game played. Punjab, meanwhile, languish at the bottom, with one win in four.