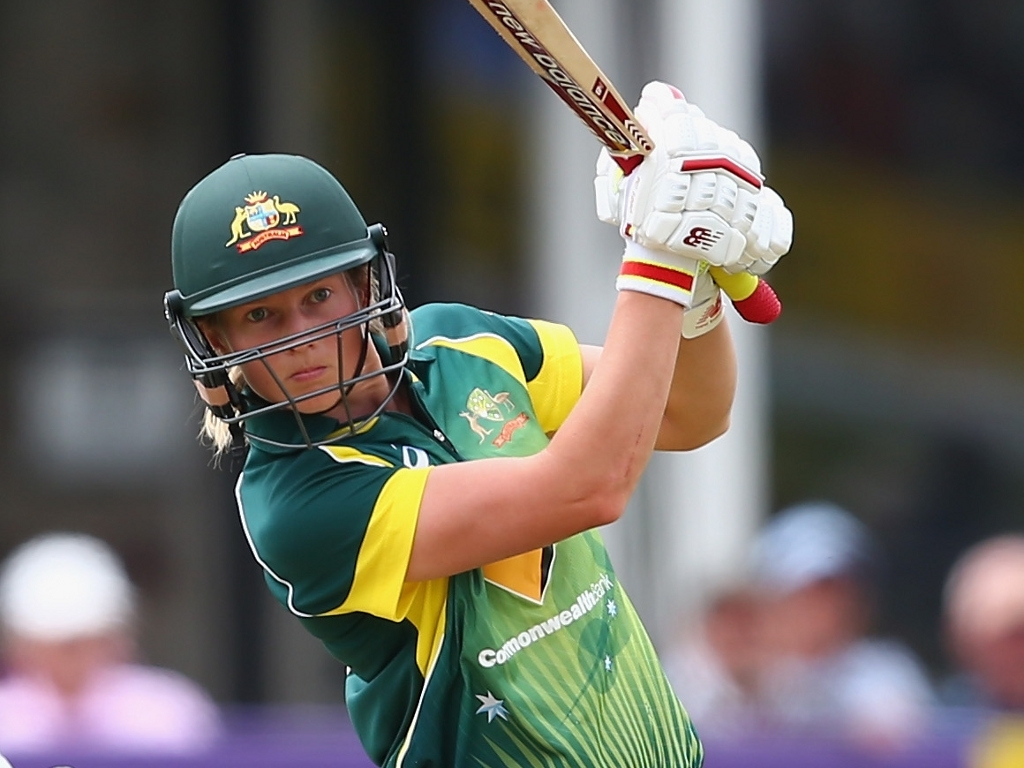 Australia's women leveled the Ashes series on Friday as they beat England by a whopping 63 runs in the second ODI in Bristol, with Oz skipper Meg Lanning's century proving the key difference between the sides.

Lanning's 104 off 98 balls saw this Aussies post 259 for six in their 50 overs, before England were skittled for 196 in the 43rd over, thanks to Megan Schutt's four wickets. Both sides now have two points.

England skipper Charlotte Edwards won the toss and opted to field, preferring to chase like they did in the first game. Australia's openers did well though, putting on 65 for the first wicket before Elyse Villani fell for 35 to Rebecca Grundy.

Nicole Bolton thus batted on with Lanning, and the pair took the score to three figures before Bolton was out for 37. She was bowled by Anya Shrubsole, bringing Ellyse Perry to the middle to join Lanning.

The pair put on 132 together over the next 23 overs, before Perry fell two runs shy of a record seven half centuries in a row. She was bowled by Heather Knight in the 47th over, and the bowler removed Alex Blackwell for eight soon afterwards too.

Lanning, meanwhile, recorded her ton off 92 balls, before falling to Nat Sciver. Sarah Taylor affected a neat stumping, and the pair combined again, in the same way, to get rid of Jess Jonassen.

So England faced a stiff task, but similar to the one at Taunton and would have been confident of reaching it. The opening pair of Edwards and Knight got them off to a great start, putting on 95 for the first wicket, so the fact that they lost all their wickets for 101 runs will be galling.

Knight was the first to fall, run out by Lanning for 38. Edwards then continued with Sarah Taylor, and they added 30 runs to the score before the skipper was bowled by Schutt for 58, the top score of the knock.

And aside from Taylor's 43, before being trapped LBW by Jonassen, the rest of the order failed dismally. Schutt added Georgia Elwiss, Shrubsole, and Kate Cross to her records, all for single figures, while Jonassen and Sarah Coyte got two each.

The third ODI, also worth two points, will be played in Worcester on 26 July, and then there will be a two-week break before the Test at Canterbury.