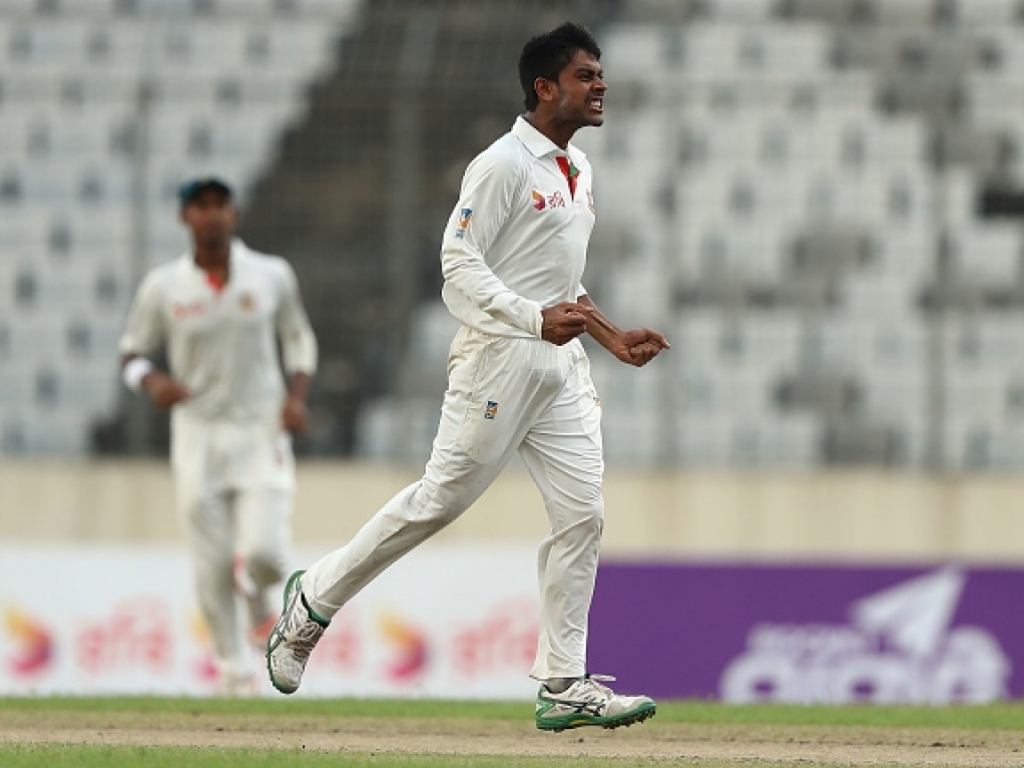 Bangladesh ended day one of the first Test against Australia in Dhaka on the front foot as the hosts took three late wickets to leave the visitors struggling 18/3 at stumps.

The Tigers won the toss and batted first in the morning session and posted 260 all out thanks to half-centuries from senior men Tamim Iqbal (71) and Shakib Al Hasan (84).

Australia paceman Pat Cummins had earlier rocked the home team when he took three wickets in quick succession to leave the Tigers on 10 for three but the elder statesmen in the home side stood up with a stand of 155.

Cummins ended the innings with figures of 3/63 from 16 pacy overs while spin twins Nathan Lyon and Ashton Agar, who was playing his first Test in four years, also took three wickets apiece.

The Aussies got off to a disastrous start with the bat in the final session with David Warner (8) trapped in front by off-spinner Mehedi Hasan in the sixth over.

Usman Khawaja was run-out for just a single while nightwatchman Lyon did not do his job with the willow, only facing five balls, and was out for a duck to Shakib.

Australia captain Steve Smith (3 not out) and opener Matt Renshaw (6 not out) will look to build something concrete for the Aussies to stay in touch in the first of two Tests.