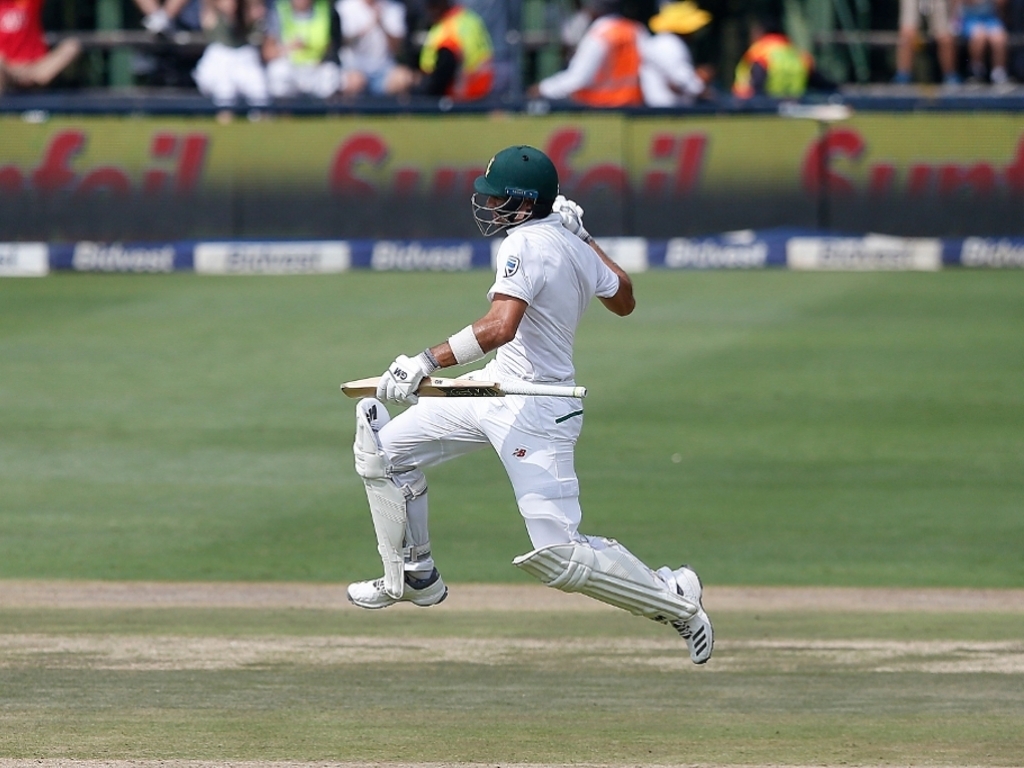 Four wickets after tea on day one limited the progress of the Proteas against Australia though they will still be reasonably pleased with their total of 313 for 6.

An Aiden Markram century put the home side on top in the fourth and final Test after they won the toss and elected to bat first.

Dean Elgar’s struggles against Nathan Lyon continued with the spinner getting him to hole out off the final ball of the 18th over for a dogged 19.

Markram was sublime when dominating the second wicket stand with Hashim Amla (27), the pair put on 91 before Amla slashed Pat Cummins to Peter Handscomb in the slips in the afternoon.

The opener went on to dominate his stand with AB de Villiers as well with the master middle-order man kept quite initially by some tidy bowling from Australia.

De Villiers went past 2000 runs in Test cricket against Australia maintaining an average in excess of fifty against the Proteas fiercest rivals.

They would add 105 runs for the third wicket but when Cummins got Markram (152) to slash at one outside off it triggered a mini-collapse. 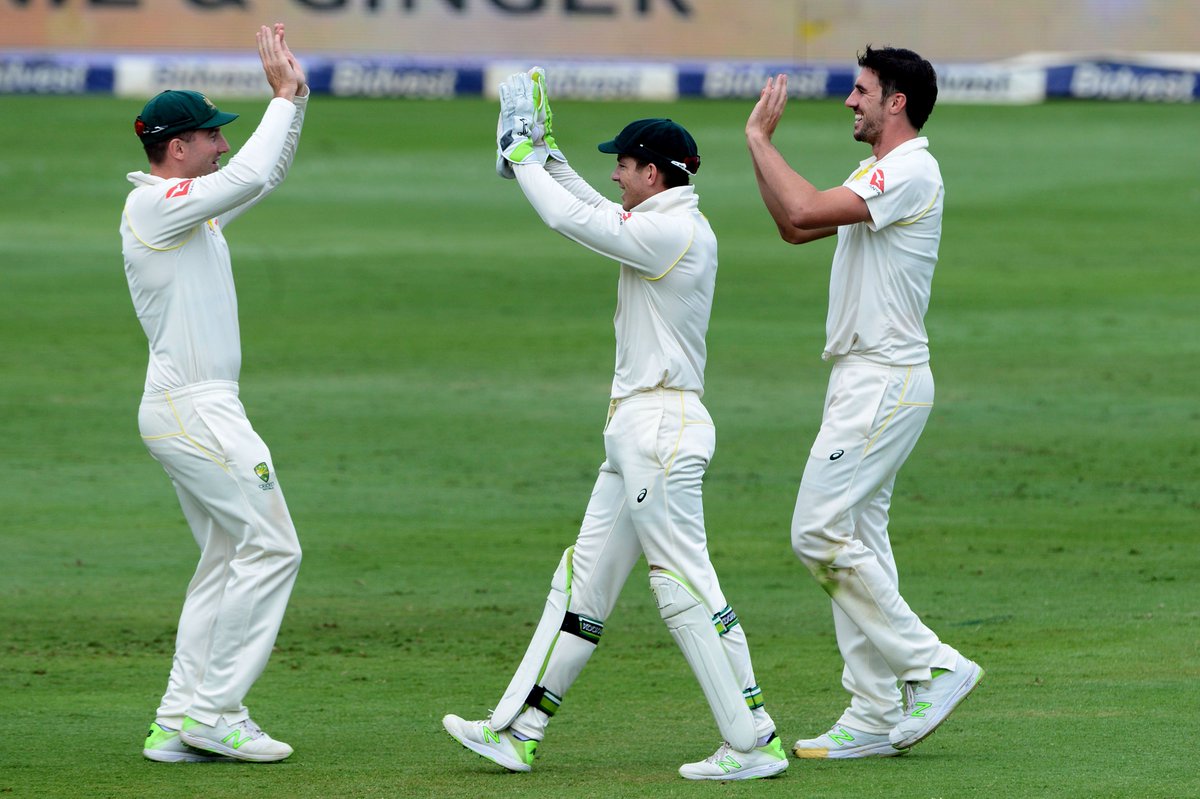 The very next ball skipper Faf du Plessis (0) was trapped leg before not offering a shot to an inswinging ball.

After De Villiers (69) and Temba Bavuma steadied matters Chadd Sayers came back into the attack with the new ball and removed the set man who reviewed believing he hadn’t nicked the ball but ultra-edge registered a spike and he had to go, two balls later nightwatchman Kagiso Rabada (0) was on his way as well.

With Quinton de Kock (7*) joining Bavuma (25*), Lyon was reintroduced but neither he nor Sayers (2/64) could pick up another before stumps.