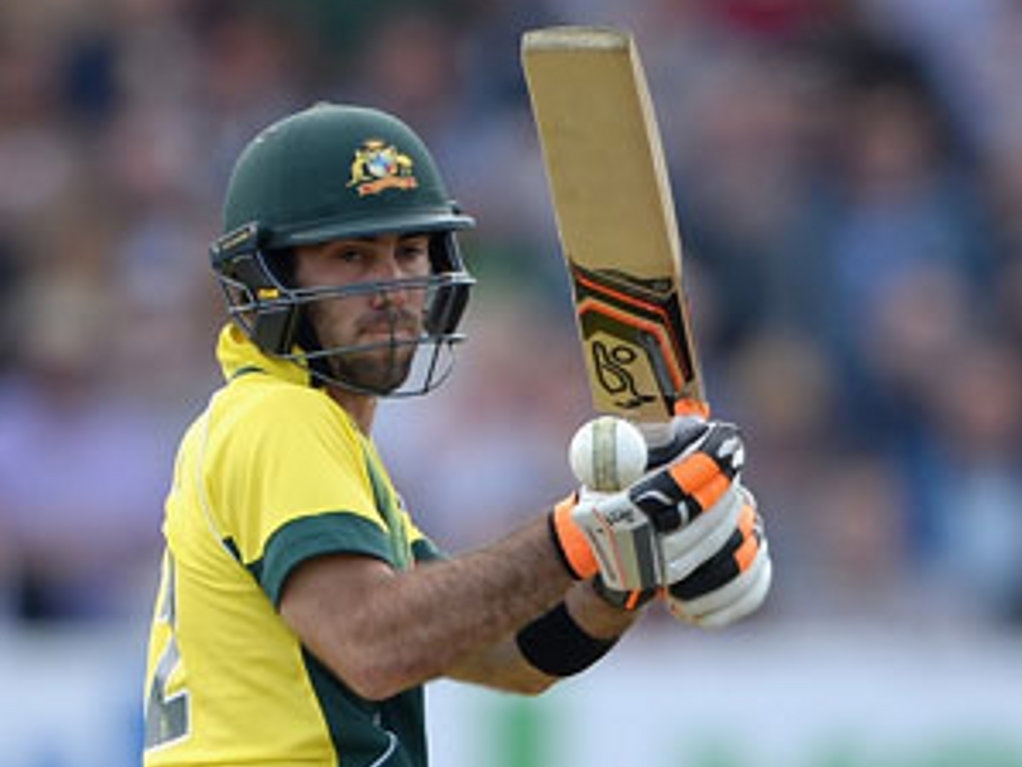 Australia secured an ODI series victory over India on Sunday by winning the third match by three wickets, thanks to an impressive innings from Glenn Maxwell that allowed them to chase down the 296 required at the MCG.

Maxwell made 96 of the runs, but was out with the scores tied and was unable to finish the chase. But given the Aussies had chased down 300-plus scores in the first two games, this result was not really in doubt.

As such, Australia take a three-nil lead with two games to go, and could whitewash India, who will once again be looking to their bowlers after another ill-disciplined effort with the ball.

Australia won the toss and opted to field, an obvious choice given their success at chasing recently. They removed Rohit Sharma cheaply, a handy change of pace given his tons in the first two games.

Shikhar Dhawan and Virat Kohli then put on a century stand, making India's failure to reach 300 for a third consecutive time even more galling. Dhawan made 68 off 91 balls before being bowled by John Hastings, who ended with four wickets.

It was Kohli's ton that gave India such a good score, as the middle order faltered. Ajinkya Rahane did make 50, but the rest of the order failed, and Kohli's 117 at a run a ball was the highlight.

The Aussie chase started decently as Aaron Finch and Shaun Marsh put on 48 for the first wicket, before the former was out in the eighth over for 21 to Umesh Yadav.

Steve Smith then joined Marsh, and the pair took the score past 100 in the next few overs. Smith was eventually out for 41, while Marsh fell for 62 in the 30th over. George Bailey added 23 before departing.

But it was Maxwell who held steady, even as India's more experienced bowlers did their best to counteract an expensive Barinder Sran. With the required rate always around seven, Maxwell employed his T20 skills beautifully.

He reached his half ton off 50 balls, but then picked up the pace when he was joined by James 'The Finisher' Faulkner. Maxwell was eventually out off the 83rd ball faced, but Faulkner was on hand to hit the winning run with seven balls to spare.