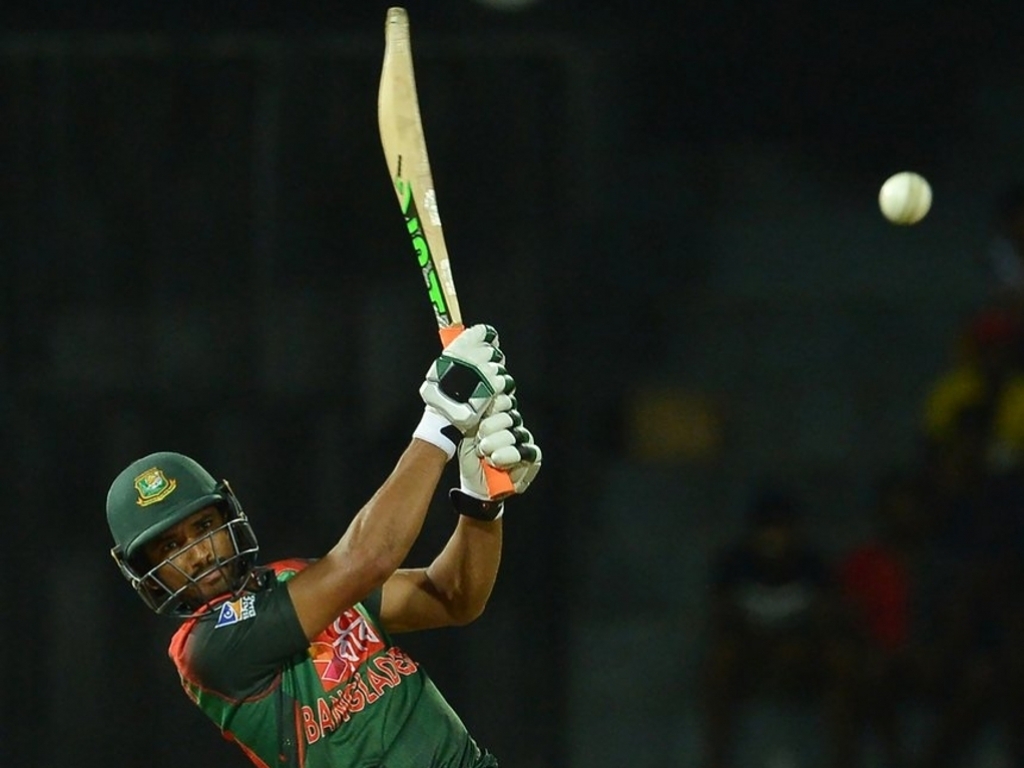 With four balls remaining in the final Nidahas trophy round robin T20I match Shakib-al-Hasan was calling his batsman from the field in protest.

After an animated discussion with officials the game continued, poised on a knife edge with Bangladesh needing 12 to win.

Mahmudullah would hit four over extra cover, run a gutbusting two and then smoke and enormous maximum over deep backward square leg to win the game.

The drama wasn’t over as Sri Lanka’s Kusal Mendis had to be restrained during the handshakes by Bangladesh opener Tamim Iqbal.

Earlier Sri Lanka had posted 159 for 7 in their twenty overs on a surface that started out quite sluggish.

Mustafizur Rahman’s 2/39 made him the pick of the Tiger’s bowlers. 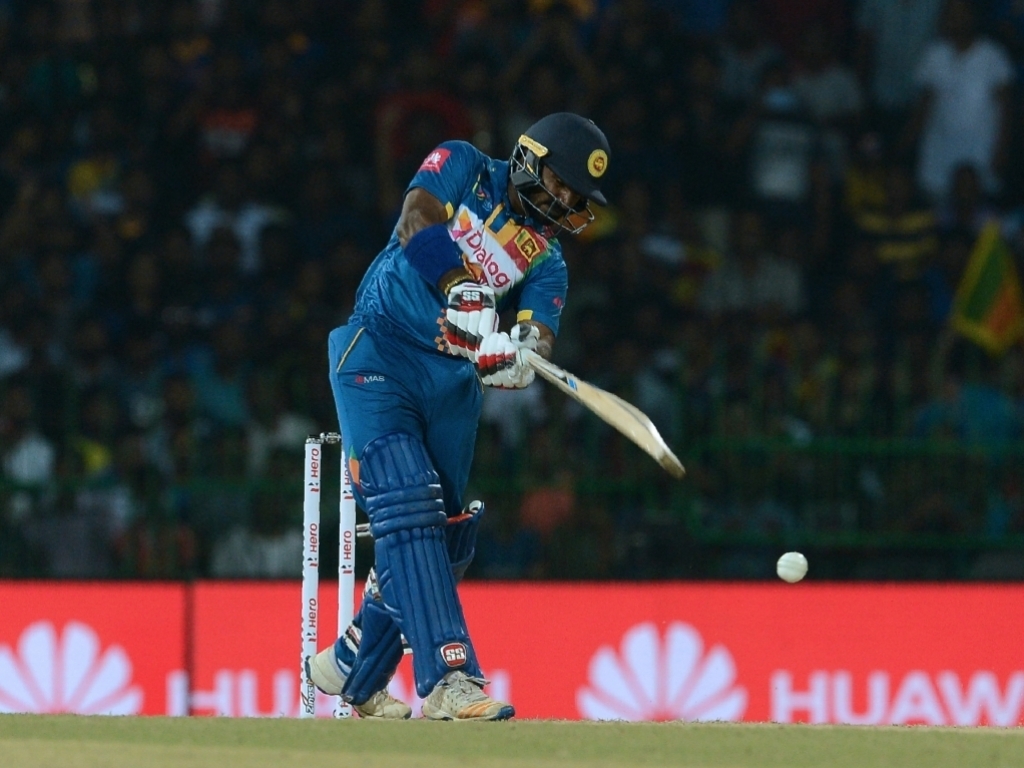 In their reply Bangladesh looked to be cruising while Tamim Iqbal (50) and Mushfiqur Rahim (28) were at the crease. coming together at 33 for 2 and adding 64 for the third wicket.

Mushfiqur inexplicably slapped a wide flighted delivery from Amila Aponso straight to Thisara at cover and the rot set in.

Shortly afterwards part-time spinner Danushka Gunathilaka had Tamim caught by Kusal Perera in the fashion of a pin ball machine with the ball deflecting off several pieces of the keeper’s equipment and body before finally resting in his gloves.

When Soumya Sarkar (10) went the tide had turned and Bangladesh needed a hero, Mahmudullah stepped up.

He lost Shakib who holed out in pursuit of quick runs and saw two partners run out right at the death but he would hold his nerve and end with a match-winning 43 not out.

The win means Bangladesh will play in Sunday’s tri-series final against India.