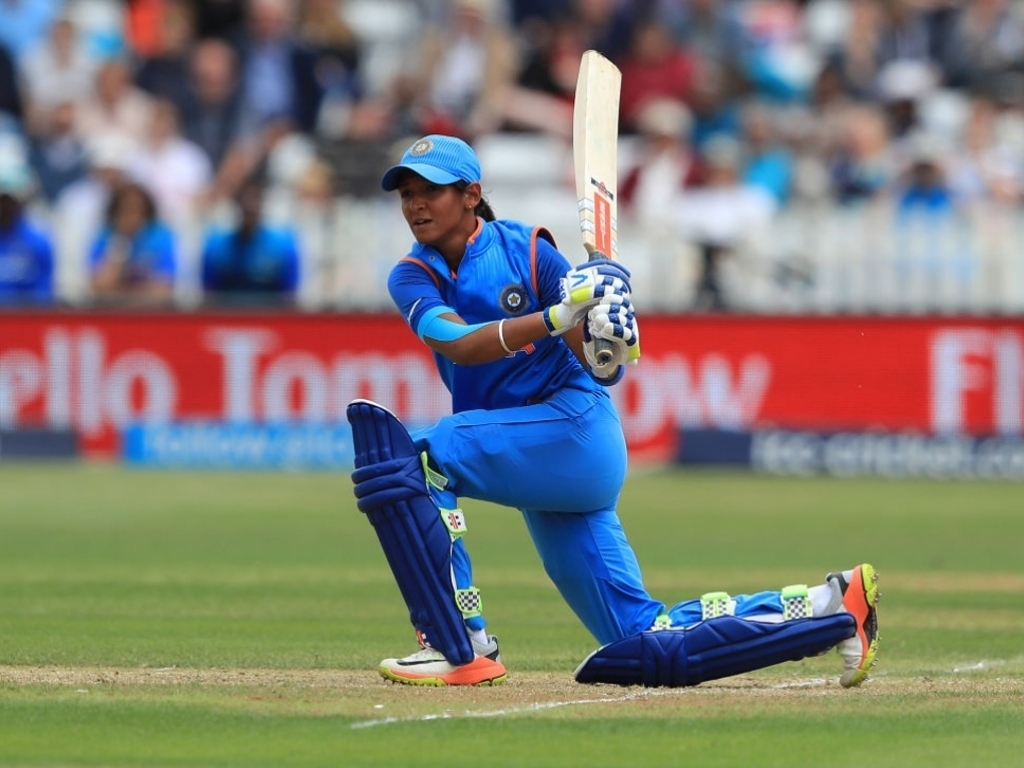 India Women will contest their second ever Women’s World Cup final after beating Australia by 36 runs in their semifinal clash.

Mithali Raj won the toss and elected to bat first with India getting off to a shakey start, slipping to 35 for 2.

Raj (36) and Harmanpreet Kaur rebuilt the innings with a steady 66 run partnership before the skipper was bowled by Kristen Beams.

Playing through the pain of an injured wrist Kaur pounded twenty fours and seven sixes in her knock of 171 not out, the third highest score in WWC history.

There was drama as she reached her hundred though a mix up left both struggling to make their ground returning for what should have been a straight forward two.

Kaur was infuriated with partner Deepti Sharma (25) and the umpires had to get involved.

A powerful finish powered by Kaur’s hitting propelled India to an imposing total of 281/4 in their 42 overs.

Australia, normally adept at chasing almost any total found themselves in trouble early on as Beth Mooney (1), Meg Lanning (0) and Nicole Bolton (14) all departed cheaply to leave the Southern Stars 21 for 3.

Though it seemed Elyse Villani (75) and Ellyse Perry (38) would get Australia close they would again suffer a collapse leaving Alex Blackwell to bat with the tail.

Blackwell’s brilliant 90 made a game of it but she was the last one out as Australia fell to 245 all out.

Deepti was the pick of the bowlers with figures of 3/59.

India will meet England in the final on Sunday.