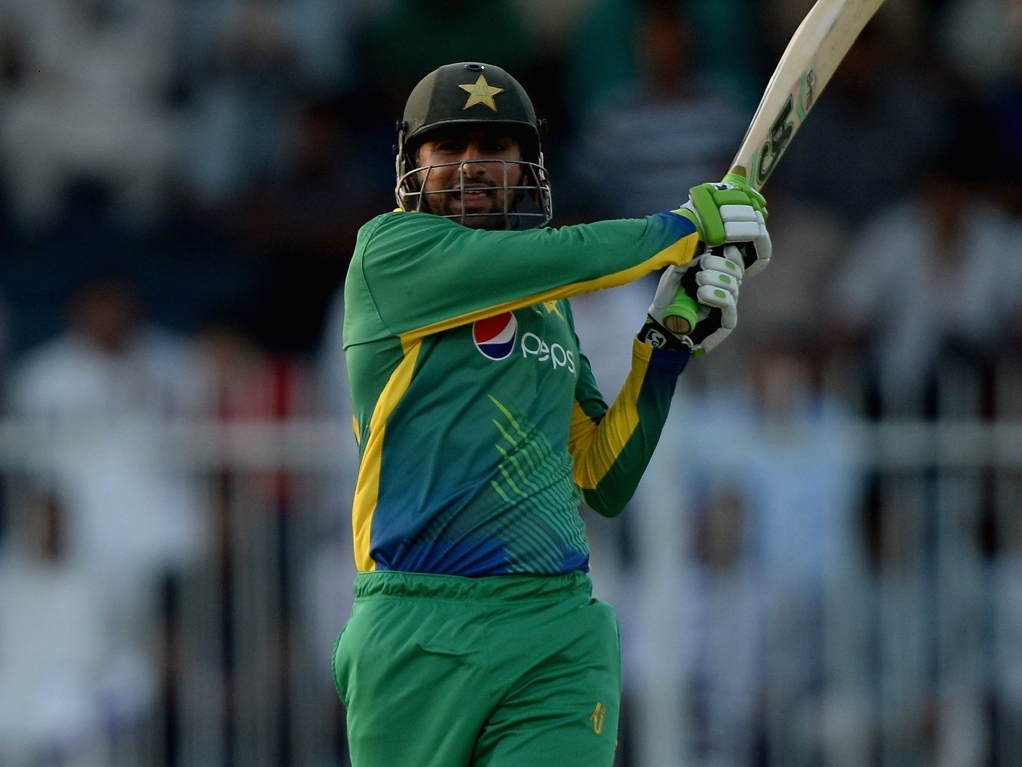 Shoaib Malik and Umar Akmal set a new record for fourth-wicket partnerships in T20Is as they helped Pakistan to a seven-wicket victory over the United Arab Emirates in Monday's Asia Cup encounter at Dhaka.

Winning the toss and choosing to bat, the UAE got off to a disastrous start, losing their top three for just 12 runs inside four overs.

Captain Shahid Afridi was juggling his bowlers around and it paid off, as Mohammad Sami, Mohammad Amir and Mohammad Irfan all got their name in the wickets column.

Shaiman Anwar was the only top order batsman to stick around, and his contribution of 46 runs kept the UAE afloat until his dismissal at the end of the 14th over.

Muhammad Usman and Usman Mushtaq both hung around for a bit alongside Anwar, while Amjad Javed came in late to score a valuable 27 runs off 18 deliveries, steering the UAE to a somewhat decent 129/6 with the help of Mohammad Naveed.

The second innings got off to a great start for the UAE, with Mohammad Hafeez, Sharjeel Khan and Khurram Manzoor all being dismissed by Amjad Javed.

That left Pakistan sputtering on 17/3, but the arrival of Malik and Akmal steadied the ship.

Knowing they only had a modest total to chase, the duo set about slowly chipping away at the total, although there were concerns they might have left it too late when they found themselves still needing 39 runs off the last four overs.

But Malik and Akmal went into top gear from that point on, smashing several powerful blows as the asking rate plummeted downwards. They eventually passed the total with eight balls to spare, having achieved a record partnership of 114 runs, Malik ending with 63 runs and Akmal reaching his 50.