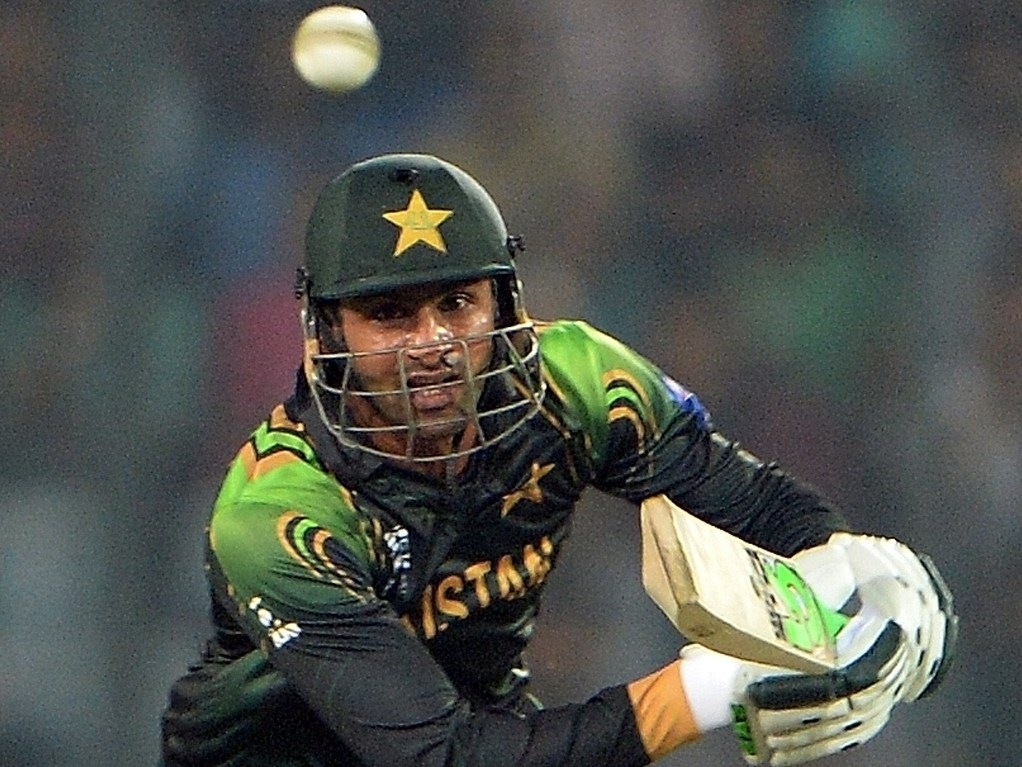 Malik and Rizwan scored 35 and 33 respectively in a final total of 136 for eight, which had initially faltered to 29 for three. Seamer Chamu Chibhabha was the pick of the hosts' bowlers, completing fine figures of three for 18 in three overs.

The talented all-rounder couldn't follow his solid effort with the ball with the bat, falling for a duck in the first over of the pursuit. Zimbabwe's chase was, admittedly, poor. Captain Elton Chigumbura's standalone 31 was the lone highlight.

Wasim's Man of the Match haul of four for 11 was aided by three run-outs, as the home side were restricted to 123 for nine.

The second and final T20I will get underway at the same venue on Tuesday.