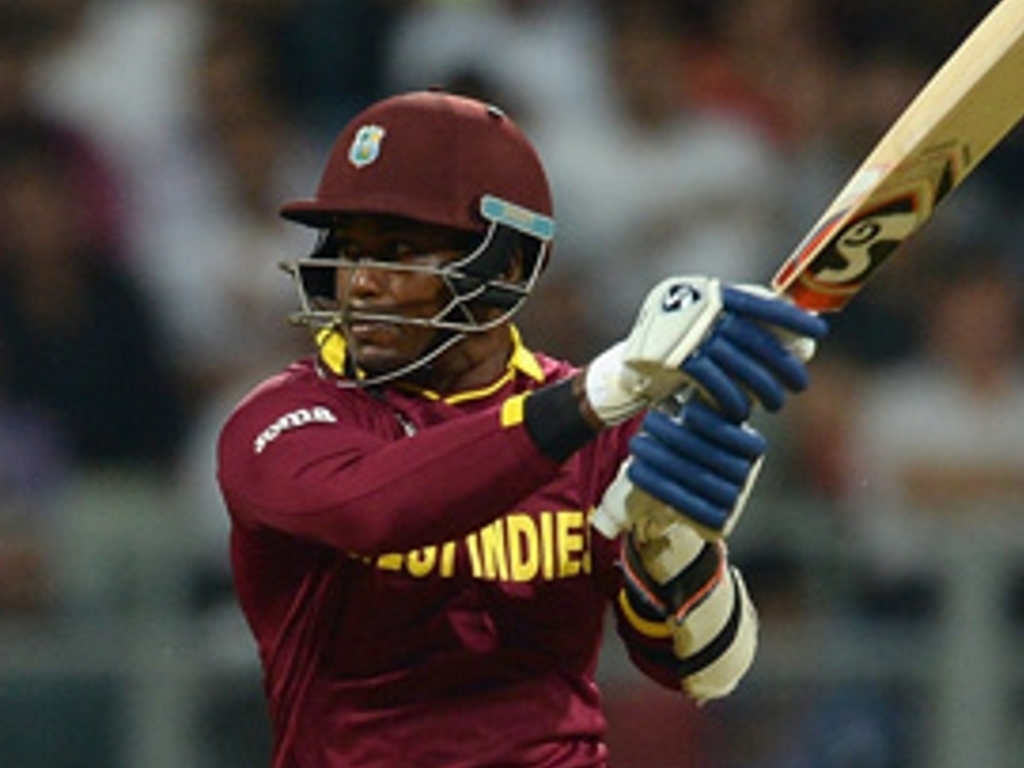 Marlon Samuels scored an unbeaten 89 to help the West Indies beat Afghanistan by seven wickets in the third and final T20I in St Kitts which sealed a series whitewash for the hosts.

Chasing a target of 147, Samuels, batting at number three, came to the crease the third ball of the innings after the early loss of opener Chadwick Walton for a duck.

Samuels put on 61 for the second wicket with Evin Lewis (19) and then combined with Lendl Simmons (15) for a partnership of 21.

It was to be Jason Mohamed (23 not out), in a stand worth an unbeaten 65, that stuck around with the right-handed Samuels to guide the Windies to victory with four balls to spare.

Earlier, medium-pacer Kesrick Williams returned figures of 3/34 in four overs to restrict Afghanistan to a sub-par total of 146/6 in their 20 overs.

Jerome Taylor, Samuel Badree and Rovman Powell also chipped in with a wicket each as the Asian side struggled to get a disciplined bowling attack away. Get a Lotto bonus from Kelbet.

Mohammad Nabi (38) and Noor Ali Zadran (35) tried in vain with willow for the visitors while wicket-keeper Shafiqullah contributed 25.

The teams now move to St Lucia for a three-match ODI series, which starts on Friday.